Gorka Gone and no bb Thread?

So in Friday’s absolute shit-storm of bad news, one item I would expect to appear on BB is what’s up with Seb Gorka’s exit from the WH. Any thoughts from this neck of the interweb?

Feelings can be summed up as “good riddance, don’t fall in a hog waste lagoon.”

Did he resign or was he pushed?

Is had angry at Trump, or will he at least pretend to still be a supporter from his new position at Breitbart or whatevs?

Does he actually know about some sinister plan, as he implied in a post-firing rant, that would surprise and terrify liberals?

Feelings can be summed up as “good riddance, don’t fall in a hog waste lagoon.”

IOW, “Please do just that,” since it’s exactly where he belongs.

He just relocated to Breitbart, same as Bannon.

They aren’t gone, it’s just the next stage in the fascist vs kleptocrat fight within the GOP.

Agreed. His mentor left, and Gorka needs to attach himself to something that will keep him afloat, even if it’s at a smaller salary.

About the most horrible thing I say about public figures is this:

I wish Bannon and Gorka the best, and hope David Carradine shares his good fortunes with them.

Did he resign or was he pushed?

Based on reporting from Chris Hayes, I’d venture a guess and say pushed. 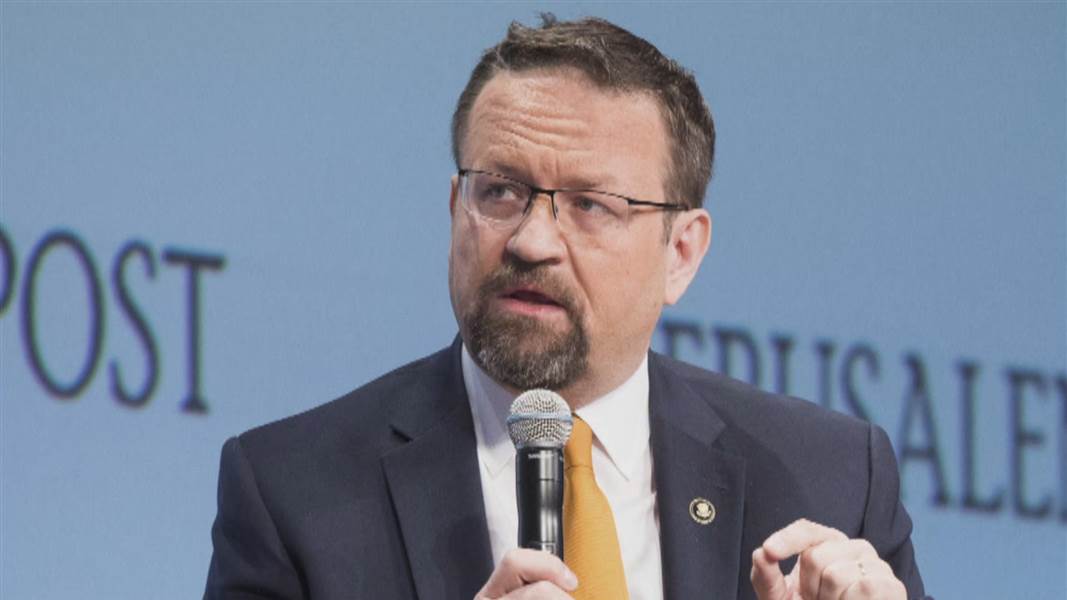 I get the feeling Kelly is cleaning house (for all the good that’ll do him).

I get the feeling Kelly is cleaning house (for all the good that’ll do him).

Especially since it’s ‘the house’ itself that’s made out of filthiness.

Snarky op-ed about The Gork in today’s Wapo: Sebastian Gorka left the White House much as he arrived, with a bombast that vastly exceeded his analytical skills and his actual responsibilities.

Keep in mind, too that this is not necessarily a good thing. Kelly isn’t there to save US democracy from Trump, he’s there to ensure that the machine functions and that Trump’s agenda can succeed. The worse thing than incompetent Nazis? Competent ones. Kelly is military: as long as the objectives aren’t wildly illegal, he sees it as his job to make it happen. He is also steeped in a profoundly non-democratic culture, therefore probably has a lot more tolerance for authoritarianism so won’t see most of the objectives as a problem. This could be a massive problem for almost everyone else.

Even after their break up, Trump continues to call Bannon when Kelly runs errands. washingtonpost.com/amphtml/politi… https://t.co/1tbVWBW1jc

Ffffffffff as if anyone needs more reason to hate these fuckin’ fucks.

i’d be fine with just some sort of toilet flushing gif and call it done.