It’ll be interesting to see if he jumped ship or walked the plank.

In the former case, I think we can expect more rats to swim for land.

Wait, I thought he only had the best people? Why does he keep firing all these great people?

May you live in interesting times.

I just saw this on ABC News. haven’t seen it anywhere else.

Just turned on the TV and saw this wonderful chyron: 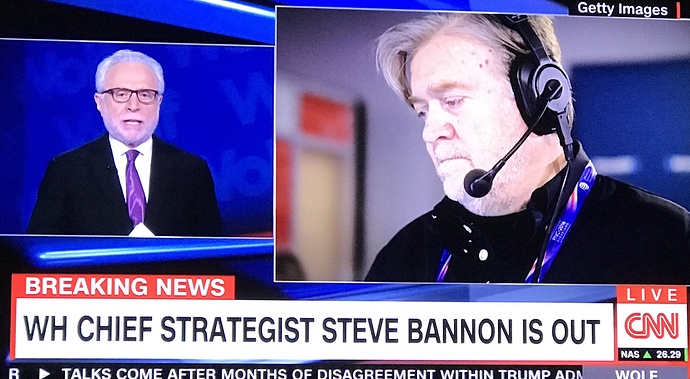 Maybe the racist elf will be next.

I wonder what the Mercer brood will do?

I’d like to think that this will help, but the problem is still the loose nut holding the wheel. What is happening in congress or behind the scenes that they are trying to distract us from? That will be the real story

“May you live in interesting times.”

Maybe the racist elf will be next.

With Sessions gone so would go one of the biggest supporters of Trumpism in power right now. I hope it happens!

Daaaammn. Spicer, Priebus, Scaramucci and Bannon all out in the span of less than a month, not to mention all the now-disbanded advisory councils. I guess you just can’t find good help these days. (And by “you” I obviously mean “Trump.”)

Honestly, I was hoping the twerp would go down with the ship, but I’d be ok with him just going the fuck away. 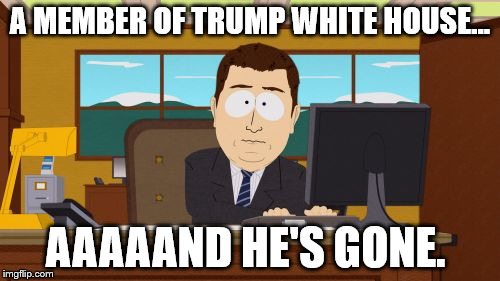 It’s tempting to assume that this is some kind of cunning misdirection, but I’m pretty sure that it isn’t. They just are so damn bad at everything.

AP has it as a breaking story too. Nothing hard yet, just the NYT report that Trump told something that he’s thinking of firing him, in the fullness of time… 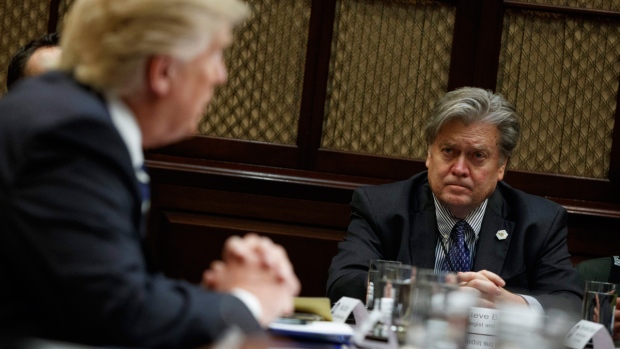 Steve Bannon pushed out of White House, heads back to Breitbart

Steve Bannon, the blunt-spoken and divisive strategist who rose from Donald Trump's conservative campaign to a top White House post, was pushed out by the president Friday. He is now back at the website Breitbart News.