Gothamist unionized and its evil Trumpist billionaire owner shut it down; now public radio is bringing it back

and an anonymous donor who gave the public radio stations the money for the deal.

In an unexpected twist, this anonymous donor turned out to be Peter Thiel.

I hope not. Come to think about it, probably not; Thiel needs to funnel a lot of his ill-gotten gains into his “I want to live forever” project.

I do hope, however, that maybe the odd billionaire realizes that money is just money and you can’t take it with you - but you can use it for something beneficial while you are still alive.

No, but you can give it to your wastrel sons, that they might be Dukes and Princes.

Or get themselves elected president.

great story to hear but could mention that the kids at DNAchicago started a kickstarter to bring back local reporting to the neighborhoods in chicago… and they raised over 140k in 24 hours. it was pretty amazing https://www.kickstarter.com/projects/544623986/bringing-neighborhood-news-back-by-block-club-chic?ref=436856&token=e28b11f1

At last NYC, DC, and LA will get some coverage in the media…

Are the journalists at Boing-Boing unionized? (I’m assuming that Boing Boing doesn’t play the “you are all independent contractors” game.)

Whether it’s a positive or a negative, I have to imagine they’re all ionized. 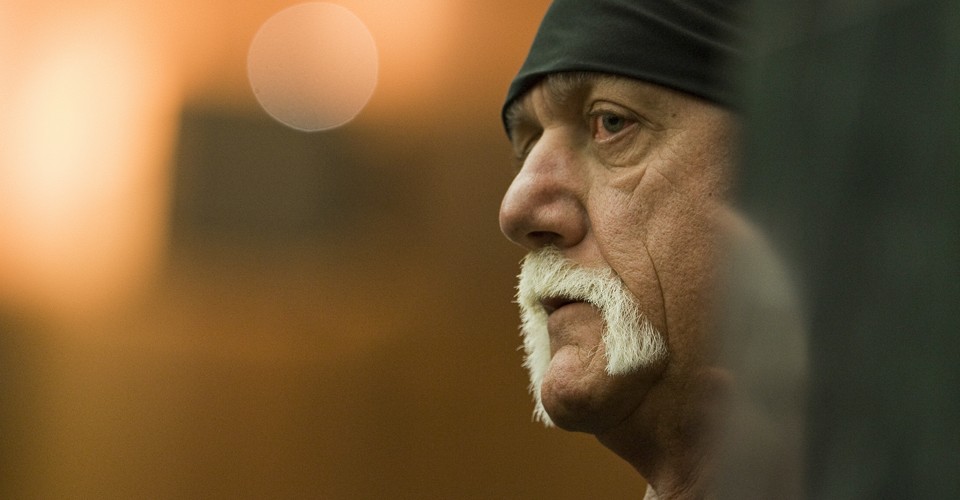 A new book pieces together the strange legal saga that was sparked by a 2007 Gawker post outing the billionaire tech investor Peter Thiel.

I know you joke, but as a long time DCist reader, I always appreciated that the point of the whole thing was to cover mostly local stories. Towards the end, they started crossposting a bunch of national (i.e. Federal) stuff to their site, sharing it across the entire Gothamist set of sites, but that was mostly the pushing of the Gothamist, LLC organization that Ricketts bought out (and it got worse under him). The site started out of a need to cover things that were non-Federal DC in the same way any other area would cover local news.

We almost lost our CityPaper outlet here too, which is in the same vein. In fact, a bunch of DCist people ended up at the CityPaper over time.

This move is pretty awesome, because there is a dearth of good local coverage here that separates the Capitol Hill and White House stuff from what the Mayor and City Council is doing, restaurant openings, gentrification stories, etc.

Exactly. DCist is how I learned about things like new restaurants, local theatre productions, and band performances at small local venues. These things rarely get discussed by real media sources.

This. I was also a frequent commenter, and it was a rare group of people to find on a local site – more like folks here, but with more GIFs