Great Danes? I bet they agonized for hours before carrying out this horrible act. 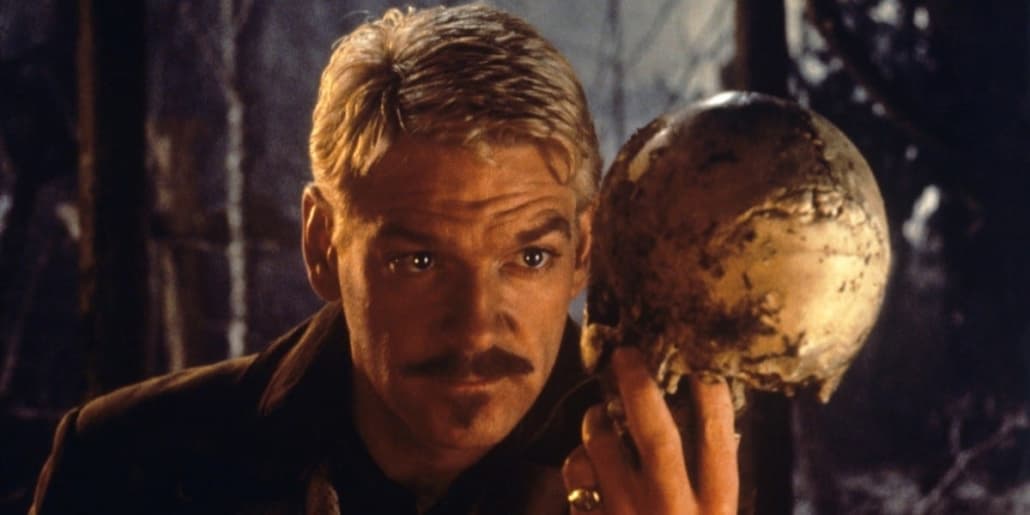 All the best to the family, and to the dogs. They never asked for this.

I’ve had a fear of giant dogs – rational or not –

I don’t think such a fear is irrational. However gentle and friendly, that’s a lot of killing power if they ever decide to turn on you. Or even if you just surprise them the wrong way.

It’s not all genetics, dogs behave in accordance with how they were raised. Raise a dog to be mean, and he or she is going to be a mean dog.

It’s easy to cause fear with a headline like this without really knowing what the person and dogs’ circumstances were. There are even times where an owner is loving and not abusing their dogs, but still provide a chaotic or bad environment for them psychologically which can make said dogs become neurotic, nervous and aggressive. This is why i have a hard time trusting unknown dogs, the owner might tell me they’re nice but you never know what the reality is since owners are often unaware of the behaviors they’re reinforcing in their pets.

Still this is truly tragic and sad for everyone involved. If you have dogs put in the effort to get them trained.

Like with “pet” chimpanzees, I feel that it only takes a moment of intense irritation on the part of the extremely powerful animal, for the human to suffer terrible harm.

Unlike many other animals, I believe you have plenty of warning signs if you have bad dogs - especially if you’ve had them from puppies. I stand to be corrected, but I don’t think dogs that you’ve raised their whole lives suddenly snap or engage in surprising behavior (with the exception of pit bulls and some other fighting breeds). Plenty of other animals do this, but most dogs are truly domesticated. I suspect that this owner purposefully raised dangerous dogs.

I once knew a woman whose face was disfigured. She explained one day that when she was three, she climbed into the family car’s back seat, then sat on the hip of their Irish setter. She must have struck a nerve, because the setter’s reflexive bite basically tore off half of the girl’s face.

People like to think dogs that are both friendly and big and/or muscular are harmless. They’re not.

If you have dogs put in the effort to get them trained.

Oh, no, children damage so easily and have such small surface areas.

Yes - totally agree no dog is harmless and all dogs can reflexively bite and severely injure people just out of reflex - especially kids. I haven’t read the details, but I do think that killing their owner goes well beyond such “knee-jerk” reactions.

All of which is NOT to say that dogs aren’t wonderful! 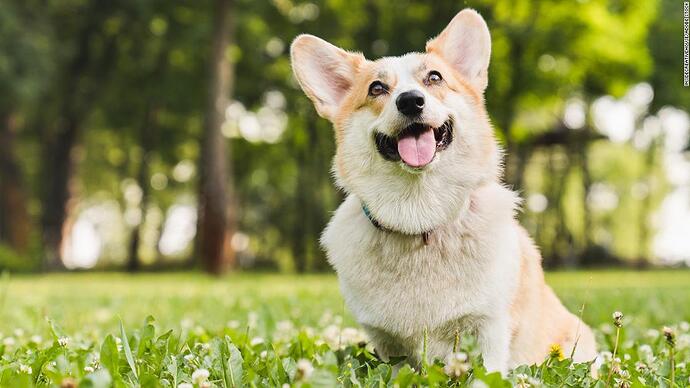 New research has suggested a dog's eyes well up with tears of happiness when reunited with their owner after a period of absence. The tears may help cement the bond between human and dog -- a relationship that goes back tens of thousands of years.

As a person who has lived with several Great Danes over the years, there is more to this story. While any dog can be dangerous, most need some sort of trigger to get them to attack, especially the person who feeds them. As a reader of way too many mysteries I feel like there will be a person who set the dog up as killers in order to get the land….

That particular great Dane owned his killings, as far as I remember.

Chimpanzees are inherently much more dangerous than dogs. We’ve spent at least 11,000 years selectively breeding dogs to coexist with human beings, and while that clearly isn’t a guarantee of docility it’s still a helluva lot more than can be said for chimps.

As a person who has lived with several Great Danes over the years, there is more to this story

My thought as well. We’ve had a few Danes over the years and they are quiet and lazy almost to a fault. There isn’t an aggressive bone in their body. There are plenty of large breeds to be wary of, but Danes are not one. They can barely get their asses off the couch they know they are not supposed to be on.

To all the folks afraid of dogs, don’t feel bad about it. It’s okay to be cautious around dogs you don’t know. There are a lot of bad dog owners out there.

Jessica Fletcher, is that you?

ever since hearing about the mauling death of Diane Whipple, who was killed by two Presa Canarios in her San Francisco apartment building, which happened in 2001

Important context for that tragic mauling: those dogs’ owners were psychopaths who obtained the dogs from breeders (and close family friends) that were part of the white supremacist Aryan Nation prison gang.

My sister had a Great Dane and the only way he’d hurt you is by accident. He used to like running around the yard, picking up speed with each lap, and then charge straight at you. He would dodge you at the last second so it was very important to stay still.

I miss that pup.

Hi why do you post this on Boing?
Dont you live in a country where everybody has guns and shoot each other…. And you blog about big dogs….
Oh! Im a dane by the way, not a great one, but a dane….