They were pussy foot’n around.

We all know the second half is just played in reverse, right? And I’m being the overly literal moron that tries to explain why the joke is funny?

We all know the second half is just played in reverse right?

So they discovered the milk had gone bad.

Glad you said it and not me.

Well, since you took that bullet, I’ll take the other one. No, I totally didn’t.

I thought for a moment that cats had become a more civilized animal, sent to earth to show us a better way. But that was just too unbelievable, so my second thought was that it had to CGI!

Adorable! My big cat always yields to my kitten. I told him to beat her up, but he’s just not the abusive type.

I found a stray dog one night last winter, and of course I brought him home for a sleep-over.

He was very concerned/confused when I took a bath. 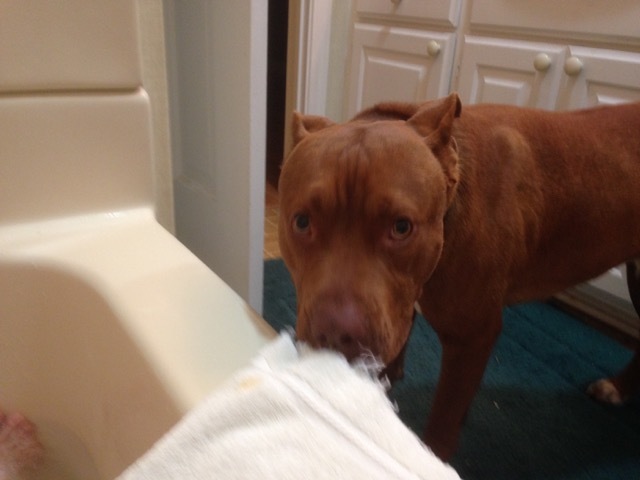 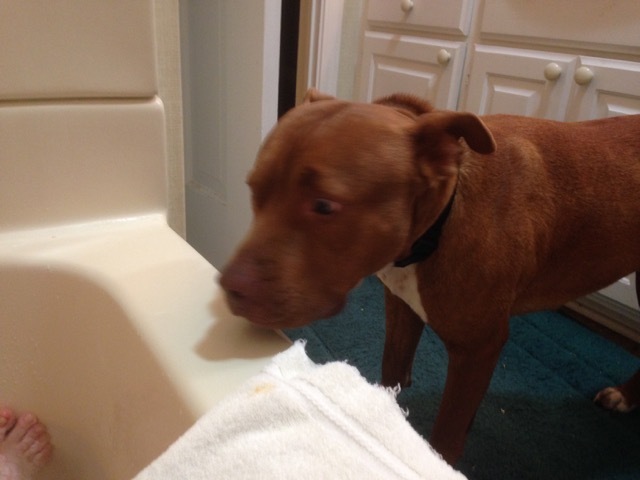 He was just trying to stop you from using electronics in the tub. Good boy!

Well that was my suspicion, but I was trying to figure out how to prove that…

WAAAAAHHHH! You burst my bubble.

But in retrospect, it does seems completely unbelieveable that any self-respecting cat would do that.

I’m just going to toss in my ‘the more you know’ bit that adult cats generally do retain their taste for milk, but don’t retain lactase to digest it with. It’s not going to kill them, but please go easy on dairy products with your little buddies.