I’m really not sure I want to know what professional fistball is all about, thank you very much. But I guess I might conclude that having good reflexes is helpful in this endeavour.

Was this the same dude as last Thursday?

Not as cool as this, but once I lost my hat on a roller coaster, and as I was getting off the guy behind me handed it to me.

Now ive seen it enough times that next time there better be explosions.

FISTBALLING IS AN ORGANIZED SPORT?

Oh wait. They’re talking about a different thing than I was imagining. Never mind…

Was this the same dude as last Thursday ?

Yes. We call this a reboing. It’s what happens when the writers aren’t readers too.

No, but the phone was in mid-air.

I might conclude that having good reflexes is helpful in this endeavour.

I don’t want to ask!

Maybe nearly impossible to replicate, but apparently not impossible:

Somewhere, there’s a couple of xkcd fans trying to play an entire match by passing the board this way.

the phone was in mid-air.

… by definition - or it would not have needed catching.

We call this a reboing.

It’s why there’s two 'boing’s in the site’s name.

Mr Kempf was in Spain after representing New Zealand at the Fistballing World Championships in Switzerland.

Is “fistballing” related to the Goatse bracelet? 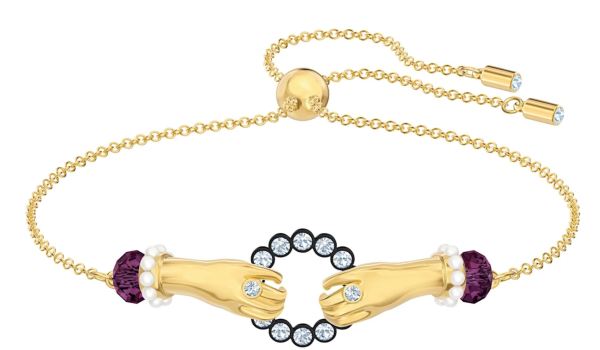 Goatse straddles the internet like a colossus, a majesty of horrors half-forgotten amid the shifting sands of the web. Yet it retains its capacity to amuse and surprise. Good work, Swarovski, good …

FYI: I’m 100% a BB reader. There are several reasons why this happens which I won’t get into… but I do really try to not duplicate content!

Dime falls out of my pocket while up-side down, then the coaster goes all 1-G down the other side of the loop.

I literally watched the dime float in the air about a foot in front of my face as it descended with me. It looked stationary.

I hit the bottom of the loop and the dime appeared to whip sideways like magic, even though it was me moving while the dime continued to fall.