From the HN aggregator, a happy take on aging, within the same 24 hours: 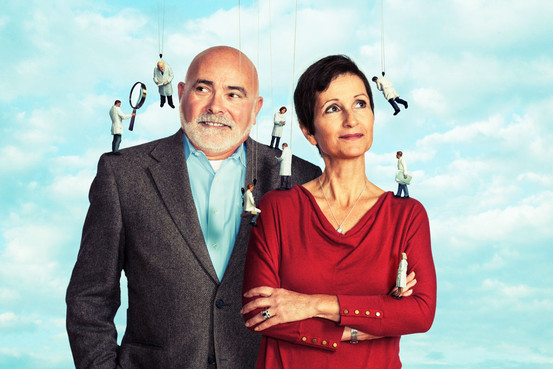 Why Everything You Think About Aging May Be Wrong

Researchers are finding that, as people get older, friendships, creativity and satisfaction with life all can flourish

Found it in the surf.

And this is why I try and avoid remembering life experiences. I get snippets from my childhood, but mostly if I want to “remember” any details, I have to invent them.

interesting, if less than optimistic, take on the cognitive dilemmas of enhanced aging. i’m in my mid-50s and all my life memories have been easily recalled to the extent that past and present mingle so well within me that i sometimes wonder why i can’t reminisce about tomorrow. memory just doesn’t seem to work for me the way stross describes it.

I’m 43, and in five weeks, I’m embarking on an (as yet secret) ten-year project that’ll be my third- or fourth act. It will likely be my next-to-last. It might be my last. This will be interesting.

I’m (semi) hopeful that this generational stretching of first-hand experience will translate into longer view thought processes: I’ve lived long enough to know better. Great. Now maybe I’ll live long enough to actually be able to do something about it.

A course of LSD, mescaline or psyllicibin will relieve that burden soon enough

—think of your own personal google, refreshing your memory whenever you ask the right question—

… hijacking your attention with sponsored messages as much as they can without causing you to disconnect from the service, based on an intimate knowledge of your personal tolerance …

…unless your adblock is set to kill-with-extreme-prejudice…

We now have a generation of 70 year olds who in 20 years time will be physiologically in their 40s, not their 90s. At worst, they’re no longer in the steep decline of late old age: at best, they’re ageing backwards to their first flush of adult fitness.

I’ve heard this story before from our patron saints Tim Leary and Bob Wilson about 40 years ago. Sadly it didn’t work for them this time around. So while I think real life extension is possible some time in the future, it feels like one of those technologies that is always 30 years out. Which isn’t going to help me much. Meanwhile though, I expect relatively well off people in WEIRD societies to spend more of their natural lifespan fit and healthy and a higher proportion of them to live into their 90s.

Did you mean weird or wired?

I think the cover article and the one referenced by @SaberTaylor1 are equally and simultaneously correct. I know that I have experienced both myself. The question is, how much will our current efforts at making people stupid and apathetic overcome our cultural, technological, and medical advances? Which will have the upper hand in 50 years?

Unlike today's senior citizens, you don't ache whenever you get out of bed, you're physically fit, you don't have cancer or heart disease or diabetes or Alzheimer's, you aren't deaf or blind or suffering from anosmia or peripheral neuropathy or other sensory impairments, and you're physically able to enjoy your sex life. Big win all round.

BZZZZT. Cancer and diabetes are on the uptick in industrialized cultures, along with Parkinson’s and peripheral neuropathy and chronic fatigue syndrome and many others. And with the ever rising incidence of morbid obesity, you can expect lots of aching bodies and extreme disability… including blindness, heart disease, joint breakdown, et cetera.

Thanks to corporate-sponsored unwillingness to research and remediate “industrial disease” - a vague buzzphrase indicating a decreased quality of life created by environmental factors such as work and pollution - my generation can count on a longer, sicker old age.

But at least there’s viagra and cialis, I guess. And with ever-increasing economic inequity, there should be plenty of desperately poor young prostitutes available to service old fat people.

But at least there’s viagra and cialis, I guess. And with ever-increasing economic inequity, there should be plenty of desperately poor young prostitutes available to service old fat people men.

Unless there are women taking Viagra and Cialis now.

Don’t know about Cialis but Viagra has been prescribed for women. 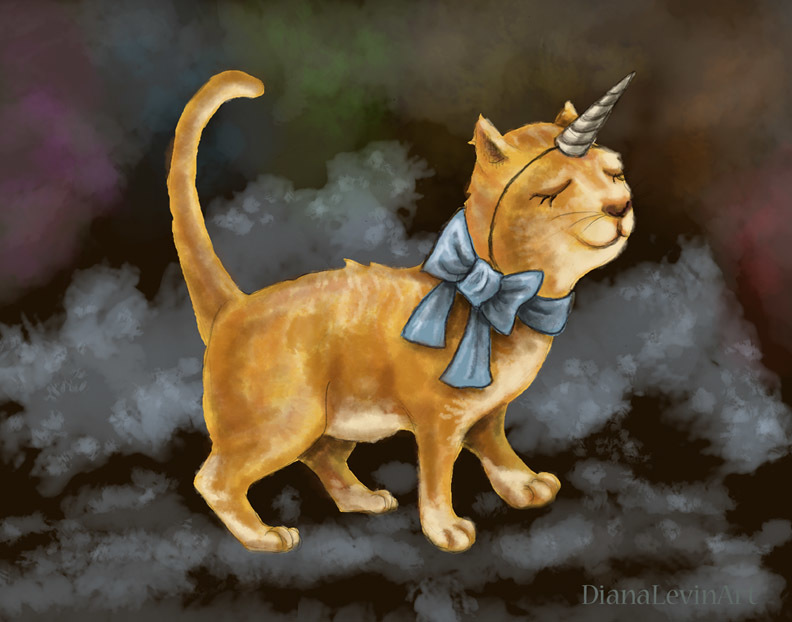 This is a unicorn chaser. 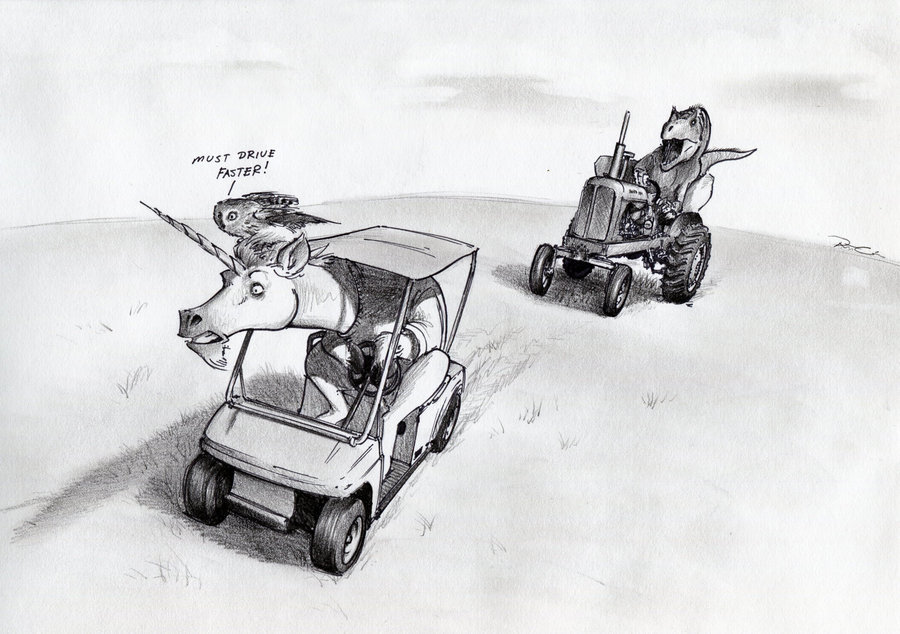 That’s what you get when you don’t read TFA. The paragraph before the posted excerpt:

Here’s the speculation. Let us suppose that in the next couple of decades we develop a cure for the worst problems associated with senescence. We figure out how to reverse the cumulative damage to mitochondrial DNA, to reset the telomere end caps of stem cells without issuing carte blanche to every hopeful cancer in our bodies, to unravel the cumulative damage of prion proteins, to tame the cumulative inflammation that causes atherosclerosis, to fix the underlying mechanism behind metabolic syndrome (the cause of hypertension and type II diabetes).

Stross is making the point that, even if those diseases are cured or at least seriously mitigated–and they may very well not be, despite the increasing interest in gerontology–there’s still the problem of simply having too many memories, which is not so easily amenable.