Harvard is divesting its $41 billion endowment from fossil fuels

It doesn’t take a genius to know that funding those who contribute to a climate emergency is a bad idea. Congratulations to Harvard on catching up with the rest of us.

And investing it into education?

Of course not, what sort of crazy person would consider the point of financial assets as anything other than a means to generate more wealth

One thing I genuinely would like to understand better, though, is how (and how much) divestment actually hurts the companies involved? It obviously hurts the shareholders, which includes management. Is that the mechanism for hoping to change behavior? Or are there actually O&G companies that rely on public markets to raise funds? Or is their stock price used for leverage to get low interest on debt? Or all of the above?

Harvard, like other big endowments, plans on a timescale of decades to 50+ years out, and on that scale, one way or another, fossil fuel company profits will go away. Some of the companies will manage their decline better than others. I’m glad they’ve decided to divest a few years before the market forced it on them. May many more join them.

And investing it into education?

You mean like the income from the endowment that covers a large chunk of the cost of operating the university?

Dunno if it’s still a thing, but for many years, through 2019, Harvard ran a surplus in its annual budget:

The Black…and the Red

An analysis of the annual financial report, and of Harvard Management Company’s transformation

They have spare change to cover everything above the “large chunk” if they wanted.

One thing I genuinely would like to understand better, though, is how (and how much) divestment actually hurts the companies involved? It obviously hurts the shareholders, which includes management. Is that the mechanism for hoping to change behavior?

It may not hurt shareholders. A single even large investor deciding to get out of the sector won’t really change things much. Every share of XOM Harvard sells is bought by someone. So it still exists in the market. Harvard doesn’t really want to lose money, so they are likely to trickle the shares into the market over a period of time.

Statements Harvard makes after the fact may convince some other large (or small!) institutions to follow the same path. Multiple large piles of money moving out of that market will eventually have an effect.

So Harvard moving $41B out likely has no direct effect (XOM is up 2.98% today, at least as I write this). However if multiple other large investment funds also pull out that could have a noticeable effect. Or it will be all for naught as smaller investment funds see a “good” opportunity to pick up XOM (& others) “for cheap”.

I think it is still a good start though.

I’m wondering how much this helps green energy producers.

Woohoo! Good time to pick up a valuable security at unusually low prices! Excellent news for folks with a surplus of currency, who’d rather put it into a profitable business than leave it sitting around being eaten alive by inflation. That’s who we WANT to see benefit from our progressive activism, right?

There are a lot of things that can effect overall consumption of fossil fuels. Someone selling their share in an ongoing operation to someone else–that’s not on the list.

If one assumes that they don’t invest that money in renewable energy companies.

Additionally- why would someone care to support the degradation of the very environment that all of their other investments depend upon?

The effect may or may not be smaller than noise, but the impact on share price definitely exists whenever someone sells, because whoever buys, the *next * buyer should be the one who would have bid just a little less to do the buying. Let me know of I’m missing any important real-world effects that counter that.

The UC System did this last year. 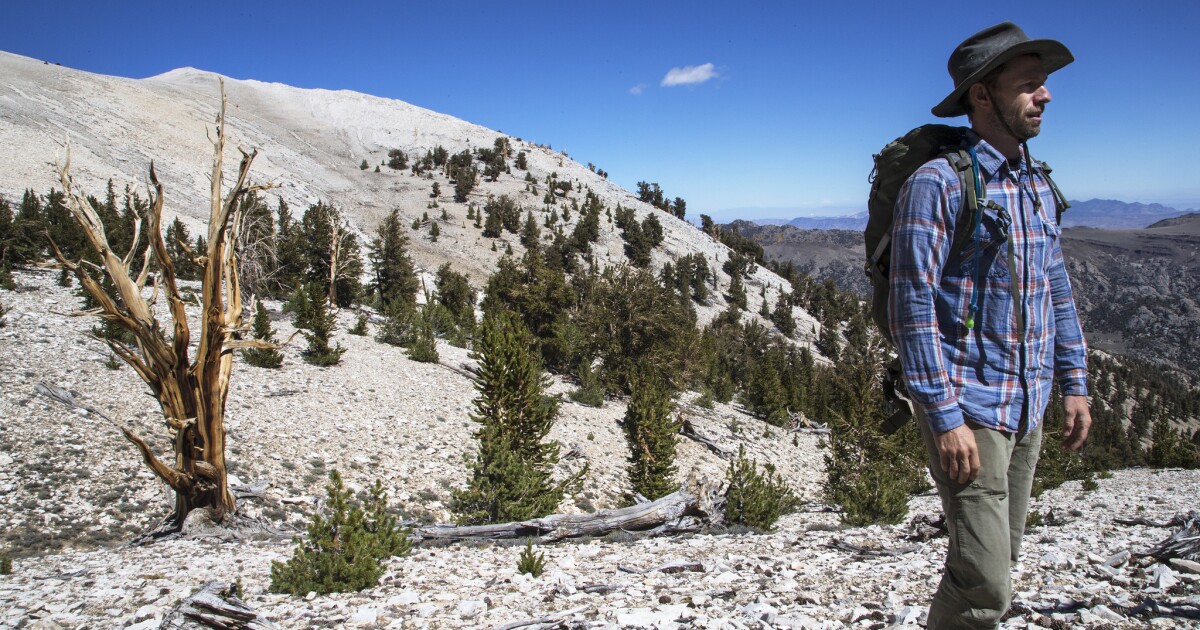 The University of California has fully divested from all fossil fuels, the nation's largest university to do so as pressure grows at Harvard, Stanford and other campuses to join the fight against climate change.

On the value of institutional divestment generally, beyond the high profile symbolism (not worthless), I think it’s most important to see public institutions and policymakers divested from the industry, so, say, public pensions are not dependent on fossil fuel industry returns; and worthwhile to divest higher ed generally, to reduce incentives to maintain the (ahem) pipeline of oil and gas engineers and MBAs and so forth.

Perhaps equally important to invest public and private money in competing renewable energy industries - which seem to have better returns anyway - and to eliminate any preferential financial treatment of fossil businesses, and to impose far greater risk discounting to their future business values.

There are a lot of things that can effect overall consumption of fossil fuels. Someone selling their share in an ongoing operation to someone else–that’s not on the list.

We shouldn’t mistake this for solving the climate crisis, but there is no reason anyone should invest in the fossil fuel industry.

So, Harvard has investments worth $41 billion? Let that sink in.

I’ve read that Harvard’s endowment fund is dipped into to provide amazing financial assistance, and some qualifying students attend for free. But I assume the interest/dividends fund the assistance and the principal just grows with each new donation. Doesn’t that seem like an excessive war chest, even for a for-profit school?

The short answer is “Prisoner’s DIlemma”.

The medium answer is “Negative externalities.” ( Externality Definition & Examples ) If I provide the capital for a fossil fuel operation–say, literally buying the mineral rights and shovels and paying the guys to dig up the coal–in exchange for a claim on most or all of the profits that result from selling the stuff, most of the costs resulting from environmental damage are borne by other people, while most of the profits go to me. And since environmental damage tends to be unevenly distributed, I can buy the least damaged land and live on that. The result is I end up better off than I would have if I’d invested in renewable hamster wheel power that didn’t do as much damage to the environment, but also didn’t result in as much profit going into my pocket.

This turns out to be one of those really snarled problems for which any solution that fits onto a bumper sticker won’t work.

most of the costs resulting from environmental damage are borne by other people,

It’s a good thing that there climate change never comes back to bite you in the ass.

And that you never have to worry about retirement to what used to be Florida or the Maldives. Or ever care about your kids.

(The usual solution to this is to either flatly forbid things that result in negative externalities–which is how we dealt with the grosser environmental problems, like polychlorinated biphenyls or acid rain–or figure out a way to make it more profitable not to incur them in the first place. Carbon credits and offsets are an attempt at the latter. Works great on paper, doesn’t have a real good track record in the real world.)

Or you can ban them like CFC’s and lead paint.

It’s not all about coddling investors.