HBO reruns to be offered through Amazon Prime Instant Video

well, it’s a step in the right direction.

Kids in the Hall, please !!

No. It’ll be for older stuff. I’m wondering if they’ll wait until after the series has ended before they put it online for streaming.

As of right now you can buy or rent episodes from seasons 1-3 on Amazon Instant Video, but they still aren’t included with an Amazon Prime membership. 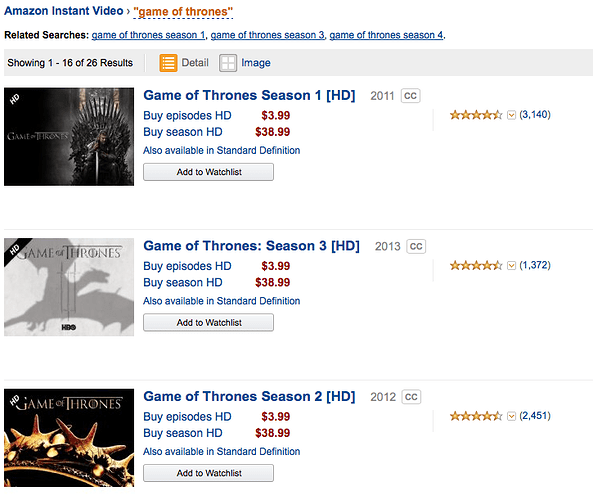