"He got a real purty mouth ain’t he"

Amusing comment now, but it wouldn’t have been funny at the time.

I saw that movie on its first run. To this day it is one of the most intense movie experiences of my life. People in the theater were groaning and crying. Others were walking out. It’s impossible not to share the humiliation and pain of Ned Beatty’s character if one has an ounce of empathy. 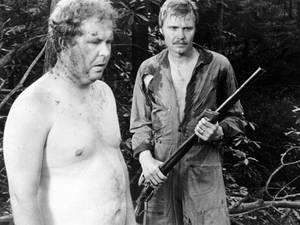 I prefer the alternate title: Beatty and the Beast.

Note: No banjo wise cracks from me today.

If you watch Beatty’s performance a few years later in Network, the change in character power is freaking amazing. I was super impressed with Beatty’s acting skills after that.

Eh, not really trying to be funny. It stars as sort of a lighthearted adventure among friends and goes horribly off the rails. And Ned Beatty’s character gets the butt of - er - brunt of the abuse. While it is all fake, I can’t imagine it would be fun to film.

(Sorry, that time I was trying to be funny.)

Deliverance is about men who feel weak around other men, regardless of social or regional status, but it’s also about the freedom that men take for granted. And the two scenes that Deliverance is most well known for play out entirely differently than you probably remember.

…because their gender doesn’t have the innate context of what it feels like to be statistically likely to be raped and thus adding protection measures to numerous situations in which it would feel foreign for a man to protect himself from unwanted sexual attention.

In a 2012 interview with Huffington Post, Reynolds first attributes this thought to Cox and then says, “women get this movie much quicker than men. Women also understand. 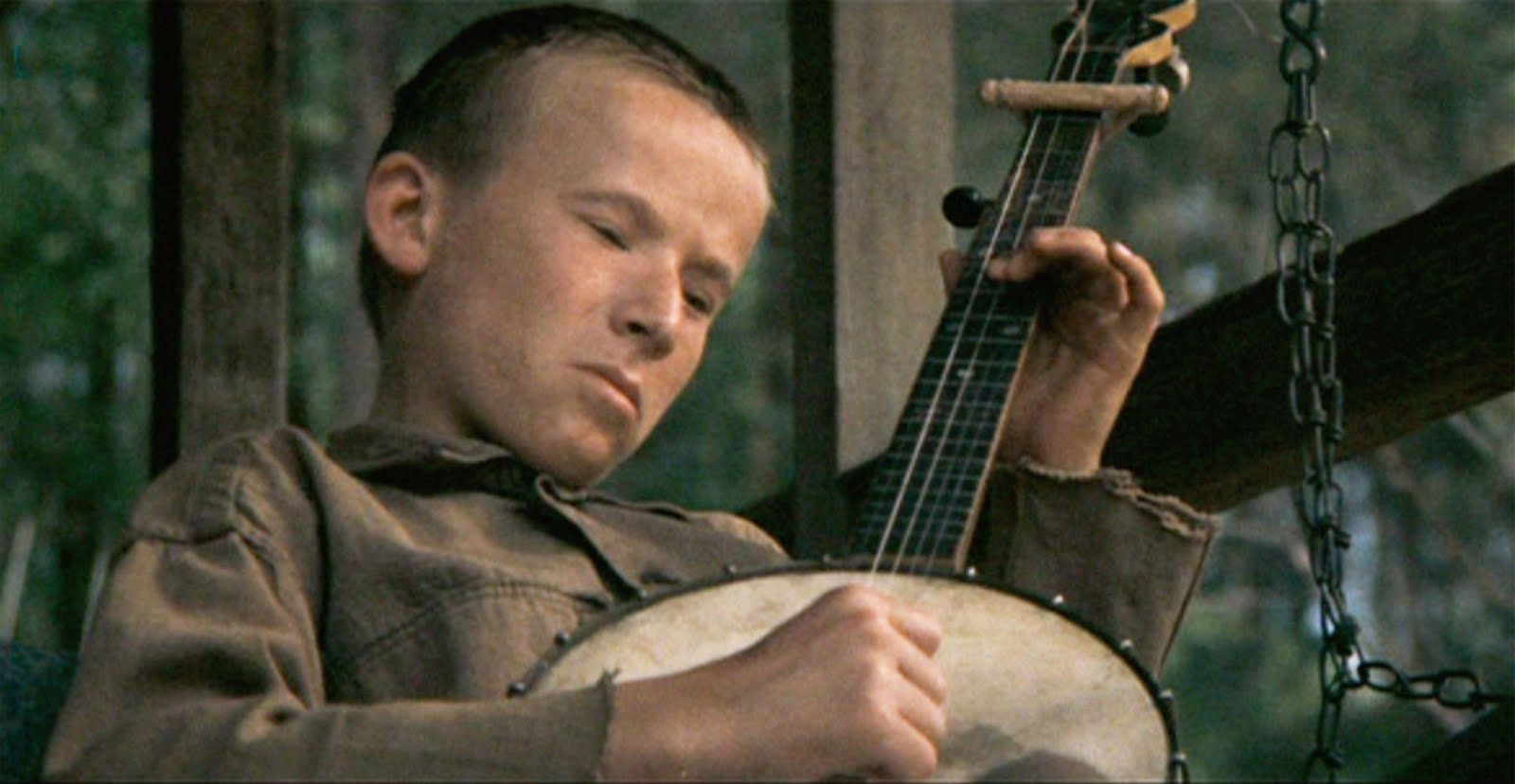 ‘Deliverance’ Has an Infamous Rape Scene, and Men Keep Failing to Understand It

Deliverance has an infamous rape scene and a famous dueling banjo scene and men keep failing to understand the subtext in John Boorman's 1972 film.

I was really impressed that Reynolds was willing to play a total dickhead in that film.

Deliverance portrays all kinds of character stereotypes and personality confilcts. Everyone is vulnerable in the back country regardless of gender. Especially if you have never been on an extensive outdoors experience like two of the actors were playing. For Beatty, he was frightened and vulnerable from the moment he got in the vehicle and headed out on the highway. They should have just went golfing that weekned.

Interesting. This is what’s coming out of Voigt’s purty mouth these days…

He was also the hero when he stopped those back country crackers from going further than they did.

That scene was disturbing. I mean what sort of a sick invidual would choose Ned Betty over young Jon Voight.

One viewing is enough. Indelible. I tried to unsuccessfully to read Deliverance by James Dickey. I may try again…but … …maybe half the book was enough.

There’s only a couple of critiques I’d give of that Collider piece: the notion of sexually violating the land comes from the notion of nature being feminine, and more recently in ecofeminist theory, which sees parallels between environmental damage done to earth and repression of women. Now, whether James Dickey intended any of those themes, I don’t know.

Well, okay, three critiques: there’s a hell of a lot of homophobia in Deliverance.

I can’t really put my thoughts into words, but I’ve always wondered why those scenes were considered so awful when scenes where women are raped in so, so many other movies are barely given a shrug.