The ad seems to have caught fire, but I’m sure less than 0.1% will have the foggiest idea what they are supposed to be advertising. That can’t be a win. No logo, no catchy slogan, not even a memorable name – they might as well be advertising Compu-Global-Hyper-Mega-Net.

I will confess I spent a little too long trying to decide if they were actually wearing rubber suits or if depilation technology had merely achieved dazzling new heights. One of the comments on Vimeo noted that it has the benefit of evoking the action figures of yore.

Anyway, we need this here:

Skeletor is experiencing the profound emptiness and isolation of human existence. Follow his journey...

that’s not creepy at all. nope. not one bit.

still? LMFAO - He Man Mashup is the one

Dang, I didn’t know they even made gym routine/steroid regimen combos that could replicate the action figure bod that accurately.

I didn’t know they even made gym routine/steroid regimen combos that could replicate the action figure bod that accurately.

They did have a little help from the makeup folks…

Wow, in that case rubber muscle suits have come a long way since the 1980s.

Wow, blast from the past for the CKY reference. Back in college I saw a guy perform that on an open mic night.

But anyhow, don’t think this thread would be complete without:

Is it queer, or homophobic?

Cleverly made, something can appeal to both perspectives. Is Hunger Games fundamentally a Romance novel, or a Sci-Fi novel? (First one that comes to mind that managed such a balancing act)

The ad seems to have caught fire, but I’m sure less than 0.1% will have the foggiest idea what they are supposed to be advertising. That can’t be a win. No logo, no catchy slogan, not even a memorable name – they might as well be advertising Compu-Global-Hyper-Mega-Net.

It could be more prominent I suppose but Money Supermarket is a very well-known brand in the UK and they’ve had a series of adverts in various media with the idea of someone doing something on Money Supermarket and ‘feeling epic’ as a result so the slogan is fairly well-known.

It’s at least the second, maybe even third version of the ads with He-Man and Skeletor so just the fact that it’s got the two of them in it would be enough to tell people its for Money Supermarket.

I suspect this one is not going to be on TV and is only there for people who go looking for it. Shades of Mary Whitehouse are probably a bit too strong still to allow this ad on TV before the watershed.

If it were on TV, it would probably look more like this:

Logos, Slogans! It’s got it all

I suppose this was inevitable. Price comparison websites are fundamentally the same as one another, and there’s no cost to switching between them, so there’s an increasing advertising arms race between them, as they all want to be at the front of people’s minds when they go to do a comparison.

This leads to this, where we now have 80s cartoon references facing off against meerkats, annoying opera singer, and odd cartoons for your attention.

Is ther a website that compares and ranks price comparison websites?

And if there are several, is there a website that compares and ranks price comparison comparison websites?

Is ther a website that compares and ranks price comparison websites?

Oddly enough there sort of is: 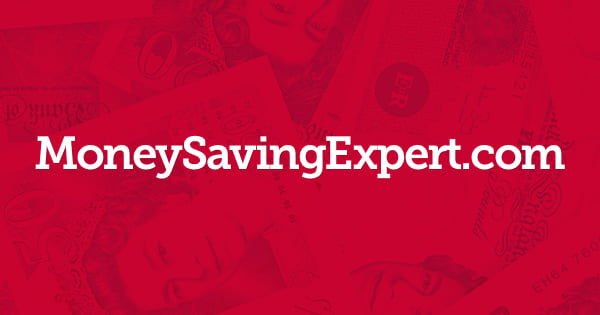 It used to be just some guy’s blog/website. Then when he’d built it up to be the UK’s main source of sensible money advice, he sold it off to - MoneySuperMarket.com

To be fair to them, they seem to have so far left it fairly free editorially speaking. Money Super Market does get first listing when they advise on how to get your new insurance/switch energy supplier/whatever but they still tell you to use the other sites too (and the providers that don’t pay to be listed in the comparison sites, etc.).

Sadly, I don’t think we yet have a price comparison aggregator aggregator.