Heavy Metal magazine is taking another crack at movie making

Heavy Metal Studios is about to take the reins on live action content and push it far past its current stagnation and into new heights. 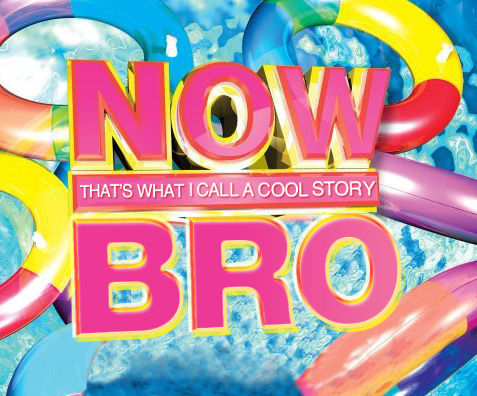 It had the edginess of underground comix

It had boobs and blood. Was that even edgy in 1981 animation? (To be fair I liked it, but ‘twas not pioneering.)

Was that even edgy in 1981 animation?

By comparison to Saturday morning cartoons, sure.

By comparison to say, Ralph Bakshi’s stuff, like Fritz the Cat?

And that’s another thing; by todays standards Heavy Metal’s standard content is misogynistic, bigoted and violent a/f; how exactly do they expect all that to go over with everyone who isn’t a raging fasschole?

Ya caught my mis-conflation, cowboy.

I suspected the error, but I couldn’t resist sneaking in some genuine Lang animation.

I’ve heard over the past decade or more of several attempts to get a new Heavy Metal movie going. The last one was where they were supposed to have a bunch of directors do shorts with different stories and visuals, which fell through but coincidentally turned into Love Death + Robots 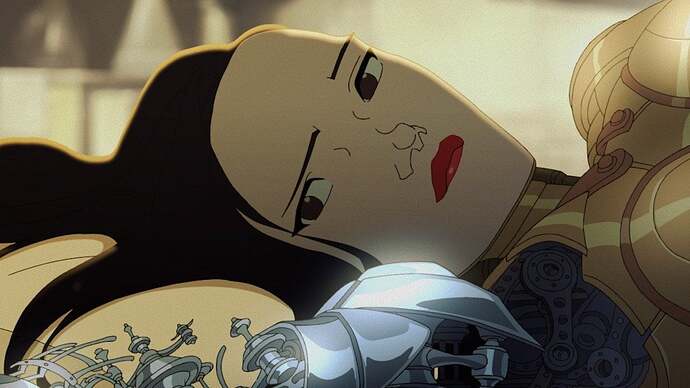 Tim Miller tells the story of how his 11-year-long quest to make a Heavy Metal movie turned into a new Netflix anthology series.

“Heavy Metal Studios is about to take the reins on live action content and push it far past its current stagnation and into new heights. Things will never be the same again, again”

Heavy Metal’s standard content is misogynistic, bigoted and violent a/f; how exactly do they expect all that to go over with everyone who isn’t a raging fasschole?

They probably don’t. They know there are enough raging fasscholes to make a tidy profit. Heavy Metal the magazine may have broken norms and reshaped media and blah blah but they were never in danger of being labeled progressive.

by todays standards Heavy Metal’s standard content is misogynistic, bigoted and violent a/f; how exactly do they expect all that to go over with everyone who isn’t a raging fasschole?

As a guy who was 13 when the movie Heavy Metal came out, I’m not really all that interested. Mainly because the main reason for the movie is different now – and in hindsight, the bosses back then didn’t get it either.

For me and a lot of others, the movie was like the magazine, an intro to new artists and imaginations. Berni Wrightson, Richard Corben, Moebius, those were the real stars. It was new and fresh to me. To a lot of people. And jarring, because the soundtrack was Rush, Devo, and so on, not heavy metal at all.

Today, I don’t think Heavy Metal does the cutting edge any more, it’s become more a place for oldsters like my demographic (not me personally) who are nostalgic about their first time seeing the movie or reading the magazine. But what I was looking for in that magazine, I now find it in things like Undone on Amazon, or Finding Vincent.

As for Metal Hurlant movies, Luc Besson and Jean-Pierre Jeunet have captured that aesthetic and that way of storytelling perfectly.

Setting the magazine and the previous movie’s sordid past aside, the sizzle reel depicted here (again once we got past the requisite scantily clad sword wielding woman) showed a somewhat astounding variety of content. I’m at least moderately interested where this could go, even if it falls apart like their last anthology attempt and we get another Love Death + Robots.

“Coming soon to a screen near you, HEAVY METAL: The Objectification of Women; rated “A” for Adolescent.” Really, Heavy Metal’s aesthetic feels so last millennium.

how exactly do they expect all that to go over with everyone who isn’t a raging fasschole?

They could be looking to go after that audience, I guess. I’d hope that they’d update the sensibility of the work to make it more in line with modern values, though. I won’t hold my breath, but I do hope.

I thought Netflix’s Love + Death + Robots was basically Heavy Metal? Or at least derived from wanting to do a new version of Heavy Metal? It is a fantastic series. The Episode Jibaro was spell binding and next level animation.

Looking at the Wikipedia article, it’s amazing that it lasted for two whole seasons. Anthology shows like this are costly and it seemed too fixated on telling stories out of the magazine. That said, I am now hoping Netflix picks it up, or one of the other steaming services.

It hurt the series, I think, that it was live action. That keeps costs high, and the premise forbade re-using sets. I suspect if they were doing it today, they would use computer animation to emulate the art styles of the different creators, doing things like making it look like a Richard Corben drawing come to life.

And I second what @Mister44 says, that Love Death & Robots does feel like a video version of Heavy Metal. For example the episode “Automated Customer Service” reminded me of Buddy Hickerson’s style (though he was more National Lampoon than Heavy Metal).

Earlier in the thread i post about it. Love Death Robots feels like heavy metal because it basically is

Oh, that’s where that Michael Jai White vs Scott Adkins fight came from!?