Ooh, I hope the city decides they need to install a fire hydrant right there.

I learned this after accidentally parking in front of a Brooklyn driveway, having my car towed and trying to track it down. That the city police aren’t responsible for ticketing or towing cars parked in front of driveways. The homeowners are (although they or the towing company must notify the police so they’ve have record of it). In other words if the property owner themselves parks in front of their own driveway there is no problem. Which is why this scam was working…

Can any private citizen in New York tow a car? Isn’t that theft? Or if he somehow managed to persuade the city to tow them, shouldn’t they tow Gottesman’s car as well?

There is some sick deviated brilliance in this.

Who knew Fake Driveways were a thing? 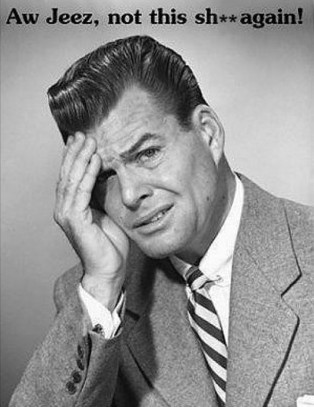 Wait wait wait…you’re telling me that a billionaire feels entitled to use public resources for his private benefit without paying for them or going through proper legal channels? Imma have to lie down and try to wrap my head around this one.

Doesn’t he realize what a laughingstock he’ll be if the other billionaires at the club get wind of this? He’ll be ostracized!

It seems like they just need to close the loophole. Don’t allow anyone to park in front of a curb cut.

“The plans for the … project do not show any curb cuts and the owner did not apply for an accessory-use curb cut during this process, as required. In addition, the building’s current certificate of occupancy does not reflect a legal curb cut,” said DOB spokesman Joe Soldevere.

OATH records don’t show what material Gottesman’s rep presented at the hearing, but the property at 777 Washington St. was a parking garage in the 1940s and had a legal curb cut then, DOB told The News. That permit is no longer valid, the DOB said.

“When an owner files to change the use of a building – in this case, from commercial to residential – items like decades-old curb cuts are no longer grandfathered from current rules,” said spokesman Soldevere, noting that Gottesman failed to try to re-legalize the cut in 2008 when he filed for a major alteration of the building. 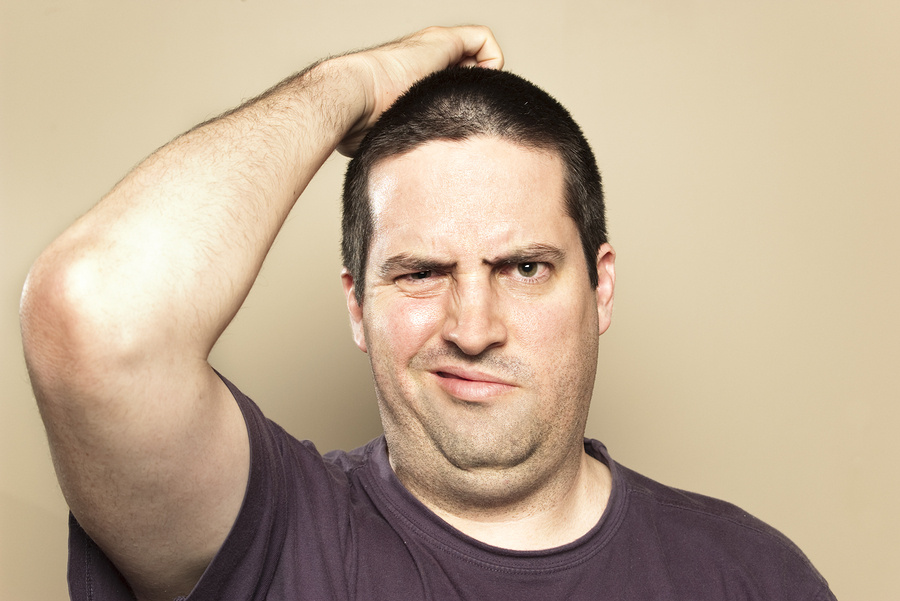 Noam Gottesman, a businessman worth $2.7 billion

It’s a fake driveway. Maybe the neighbors can pitch in to have a fake fire hydrant installed.

Neighbor Eyal Levin found that out the hard way in late May, when he parked in the spot in an act of defiance and then found his silver Toyota Camry towed. It took hours for Levin to track down his car in a lot in Queens ― and he had to pay $201 to get it back, according to documents reviewed by The News .

Cool. Hire a masonry company to repair the curb and send this jackass the $15,000 bill. Make sure to pad it with more than enough to make up for the tow and time wasted.

In Manhattan? Isn’t that kind of like keeping a birthday cake intact in a room full of 6-year-olds?

In France, they just enforced the law saying that no-one can park in front of driveways. Even if it is your own.

If no-one can have it. You can’t have either!

In other words if the property owner themselves parks in front of their own driveway there is no problem. Which is why this scam was working

Yeah, seems to me the way to get payback is to have the property owner’s car towed from that spot when he/she parks there, which would mean calling a towing company and pretending to be that property owner. There may be other minutiae that come into play, like if the towing company has his/her license plate on file and so won’t tow it.

My last job was in Manhattan in the Flatiron District. You’d be amazed at the number of Ferraris and Lamborghinis are driven around there. I’d be terrified. Jay Z’s 40/40 club seemed to have at least 2 Lamborghinis parked outside of it every night.

Billionaires are a mistake.