Originally published at: Here are the top 15 most Southern words used in Airbnb listings | Boing Boing

How is this Southern? Literally everywhere there is a sports team there is a Game Day.

The result shows a South still defined by the legacy of slavery.

There is NO part of the USA that is not still defined by the legacy of slavery.

Up here in the PNW, there are certainly game days, but people put a space between the words. I think the single-word “gameday” is perhaps distinctly Southern. Obviously the same concept exists, but the syntax is a little different. (My favorite odd example of this: in British English, it is totally normal to refer to a men’s upper garment as “a top.” In American English, no one would say that that’s wrong exactly, but it usually means women’s clothing.)

I will take this opportunity to encourage everyone to replace “plantation” with the more accurate “slave labor camp.” Not only is it a better description of the actual function, it’s also a stick in the eye to the sort of Lost Cause assholes who just can’t stand hearing the truth. And, apparently, it’ll also piss off pretentious AirB&B types, just for a bonus.

yeah (bless their hearts) “gameday” isn’t a general notable Southern states term. and someone has to explain to this northern_yankee about “stilts”? is that being used in some other context than… 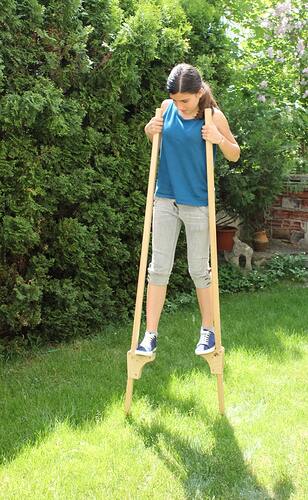 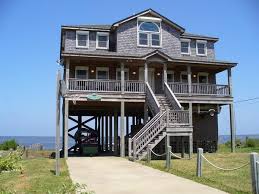 I can’t say I’ve ever thought about it, but the NFL itself uses the contracted form: 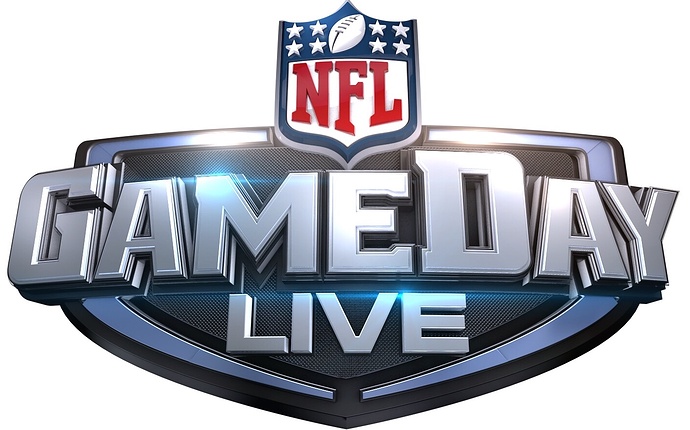 And has for a while. There used to be a game with the same name, too. 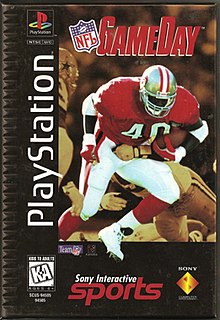 ETA: Ok, I don’t know what to call it when it’s a contraction stylized with a capital letter for the second word. Whatever. I’m still not paying for it, NFL!!!

Being that the Appalachians were contiguous to the Scottish Highlands, it’s a bit hard to view it as especially Southern 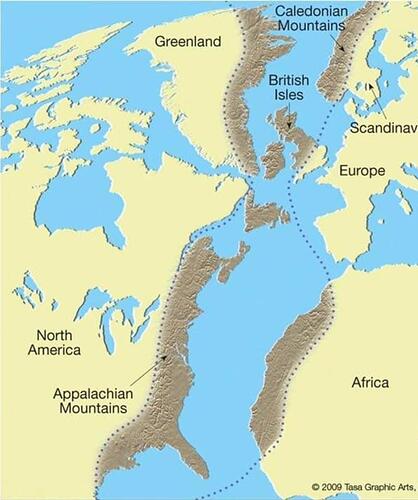 The Scottish Highlands, the Appalachians, and the Atlas are the same mountain...

The Central Pangean Mountains were a great mountain chain in the middle part of the supercontinent Pangaea that stretches across the continent from northeast to southwest during the Carboniferous, Permian Triassic periods.

Even if you restrict yourself to the north American part, they go well into Canada.

I don’t think game day was used exclusive to Southern Airbnb listings, just that it was one of the top 15 most use words.

I suspect it might crop up in the top 15 most used words in the north.

One-third of the list is animals. Three are delicious. One intelligent. And the third is the only non-human carrier of Hansen’s disease (leprosy).

Honestly, though, I’m surprised that dolphins made the list.

According to the Japanese and people in Central and South America, all 5 on the list are delicious… 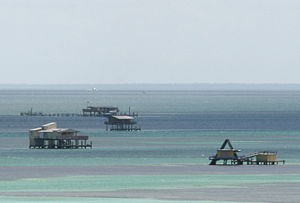 Stiltsville is a group of wood stilt houses located one mile south of Cape Florida, on sand banks of the Safety Valve on the edge of Biscayne Bay in Miami-Dade County, Florida. The structures stand on wood or reinforced concrete pilings, generally ten feet above the shallow water, which varies from one to three feet deep at low tide. Most sources claim the first stilt shack was built in the early 1930s, but some Dade County historians say that there were a dozen shacks in "the flats" as early as...

i knowed what was meant by that.
bless y’alls hearts, y’all need to read more Hiaasson!

ETA: i would totally rent a stiltsville house for a boat-up vaca, but for two problems - 1: the stilt houses are all gone; removed and 2: biscayne bay is literally full of shit! as in, miami/fort lauderdale’s broken sewage treatment actually pumps effluent into that body of water. gross!

This Appalachian Pennsylvanian was also confused. But then I realized my last intern lamented seeing more confederate flags here than she did back home in Georgia and I was reminded PA is just weird.

The two most Southern words in our entire database are “antebellum” and “plantation,” words deeply tied to the Confederacy and a romanticized vision of an era defined by the mass enslavement of Black people.