Why is [state] so

People wonder why some states are so haunted? And we’re fighting to keep a worldwide lead in science and technology.

I’m not buying it. Alabama is surrounded by poor, cheap, racist, backward, and hot, and a plurality of folks wonder why Alabama is so “good”?

So Tennessee is racist while Mississippi is merely poor. How things have changed.

How do we know Google wasn’t autocompleting about the OTHER Georgia?

Methinks it has all to do with college football. Same as with Oregon.

I’d really like someone to address the Illinois one.

All states have corruption, but it feels like they’ve made it an art form here in the land of Lincoln.

Maybe they’re wondering why Lynyrd Skynyrd liked it so much, and they’re curious about what could possibly be good about it.

I grew up near Birmingham, AL. I imagine the football thing is a big part of the reason for that particular Google search. In fact, if you have any questions about Alabama, football is likely the answer.

Still, having lived in Georgia, having my sister and mom in Mississippi, and dipped my toe in Florida a couple of times, I’d say why is Alabama so good is a pretty good question considering the other places. Everytime I go through lush, impoverished Mississippi I think, “Why is it so darn poor here?” and everytime I am in Georgia i think, “Why is this land so ugly?” and when I am in Alabama I think, “Alabama the Beautiful!” damn straight!

Or it could be that they recorded in Muscle Shoals 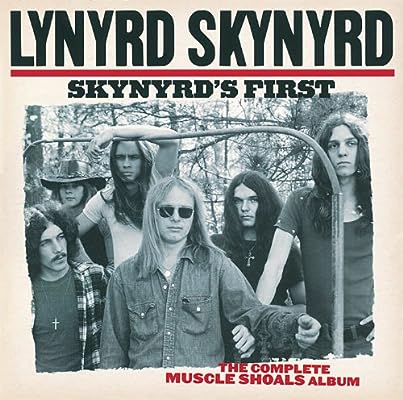 A nine-song sampling from Skynyrd's first-ever recordings-made at Muscle Shoals in 1970-was released as Lynyrd Skynyrd's First and Last in '78. That went platinum, but this release is nearly twice as ...

I’ve always thought Oregon and Alabama were a lot alike.

As an Oregonian dating an Alabaman, I have to admit Alabama reminded me more of home during my visit than I expected.

I really expected Florida and Texas (at least) to autocomplete to “fucked-up.” I’m disappointed

In the Department of Need More Data: Now I want to know: how do the results for a given state compare for queries in-state vs. outside? Do they vary in a predictable way with distance?

Florida’s so fucked up that Fark has a tag just for stories from it.

Had to try it with the Canadian provinces & territories:

The weirdest one, to me, was Ontario’s.

I got “poor” for New Brunswick, no completions for NWT and PEI unless I used the abbreviation, then it thought I might be trying to ask something about wrinkly Chinese dogs.

There is also a European version.

I decided to apply Google’s autocomplete to Europe...