Kinda choked up hearing Jane (Eleven) use sentences with grammar and everything. They grow up so fast.

Dear series that I love;

Please and thank you.

I just love the hell out of this series. Love, love, LOVE IT! AAAAAAAA, I can’t wait another (checks calendar)… oh, only two weeks? Cool, alright, I can do that.

Too bad Amazon is gonna cancel the series outright. I mean they had a good thing going but sometimes you just gotta give in to outside pressure.

More than 20,000 Christians asked the wrong streaming service to remove the...

A petition started by a Christian organization calling for the removal of the show "Good Omens" missed its mark.

Seriously, that was the best piece of news for days. I haven’t even watched GO, but right now I am considering subscribing to Netflix just because of it!

My one concern is that the Whatever It Is that comes from the Upside Down seems to get personified (I’m guessing through possession of a human host). This gives me a bit of pause because:

All that notwithstanding, I’m still going to watch the shit out of it.

One things for sure, stuffs going to end.

Too bad Amazon is gonna cancel the series outright.

Captain Obvious moment, borne out of true confusion; Stranger Things is on Netflix.

I just realized what you’re talking about: 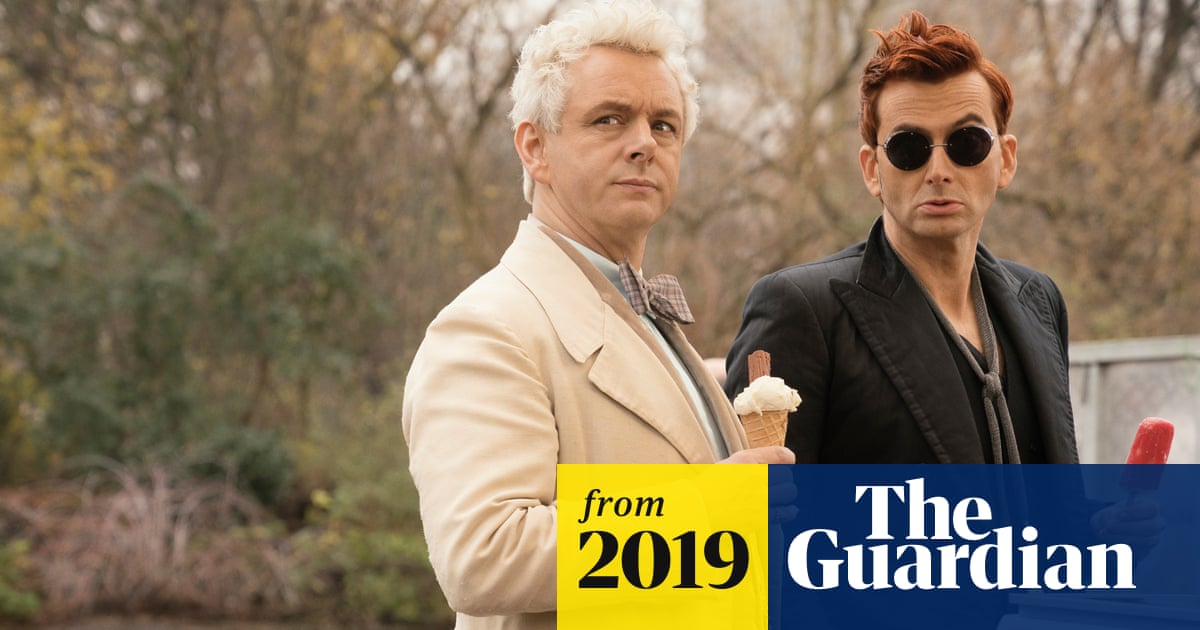 Isn’t a big part of the appeal of Lovecraftian horror its ineffable nature? Giving an extradimensional other a voice and motivation and goals seems to make them less… other.

Strongly agree, but another part of Lovecraftian horror is that it’s so outside the human experience that it can’t be defeated or even combated. Lots of Lovecraft’s stories end in madness or demise, often from a still unclear source.

From what I’ve seen, conventional horror movies like to throw some cosmic horror in the mix, especially in the opening acts. But when it comes to plot arc resolution time, they tend to bring things down to the mortal plane. Monsters are revealed, motivations explained, conflicts played out physically, etc. After all, the good guys need to win by the end, and the good guys are not unknowable otherworldly forces, they are people like us. How can people decisively prevail against the Other unless it grounds itself in the world we understand?

I’m sure there are works which avoid this trap, I’d love to hear about them!

Long story short: right wing assholes were being stupid. Everyone had a laugh at their expense.

I knew there was a petition, but I had no idea that the dumbasses had sent it to the wrong network.

Gaiman’s reaction to their ignorant butthurt is note-perfect:

This is so beautiful... Promise me you won't tell them? https://t.co/thYTOG7GBE

I think the first and maybe the second season struck a nice balance. Like, the demogorgon is ineffable, and part of what makes it horrible is that it’s not… malicious. It’s essentially like a tiger that someone set loose in a theme park, except this one has face flaps and telepathy. The second season I think got this kind of right too, the Big Bad was just mysteriously doing its thing and seemed more indifferent to Earth than malevolent.

I love that NetFlix and Amazon joined in. See we all can come together when stupid threatens us!!!

Are you kidding? What are people going to explore in the future?

I also asked to see Drogon melt the iron throne into a molten pool before GoT ended, and that scene actually came to fruition.

In the same way, I’m quite serious that I want to see the mall (a bastion of unchecked greed and late stage capitalism, which started to crescendo in the 80’s) demolished in the fight scenes in ST.

In the same way, I’m quite serious that I want to see the mall (a bastion of unchecked greed and late stage capitalism, which started to crescendo in the 80’s) demolished in the fight scenes in ST.

“Yeah, you know how they say malls died because of the Internet? Well, that’s not entirely true. A lot of them turned out to, well, I don’t know how to put this. Something evil happened. Worst was in the one in Hawkins, Indiana, which is why you won’t find it on a map…”