Continuing the Heroic Cop series of posts, today we have another prime example of how dutiful officers are protecting the community and themselves from dangerous children. 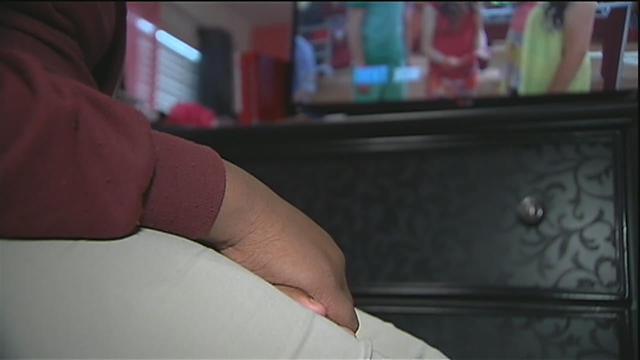 Two Groveland police officers are accused of using excessive force on an 11-year-old girl while responding to a burglary call at her home over the weekend.

Previous misunderstandings involving minor disciplinary action for failing to properly complete police reports were no impediment to our upholders of justice from diligently completing their solemn duties.

The Chief of police has no comment at this time, whilst an investigation is ongoing concerning a complete lack of detail about this encounter in the police report.

The article I read about this indicated that the alarm monitoring company contacted the mother (who was not at home) and she gave them the go ahead to send the cops, because she didn’t know for sure if her husband was at home.

I guess she has just learned the lesson that there is no situation which can’t be made worse by the addition of police to the mix.

My only concern is that the SWAT team were not involved in this dangerous activity. Who knows what kind of ninja skillz this child possessed?

A knee? Why not a boot, stamping on her face forever?

A knee? Why not a boot, stamping on her face forever?

Beautiful. It’s moments like these I’m glad Orwell doesn’t have his own Godwin.

This topic was automatically closed after 746 days. New replies are no longer allowed.