Is the blue bandana the one that means that you ship Human Torch/Captain America Evans on Evans? I forget…

while he’s still with us

He’s only 52! Don’t put him (or me) down quite yet. Still awhile before the final retirement.

Oh, I’m not assuming anything about his health. I just know life is unexpected and bizarre.

May he live another 50 years.

Whenever I see a new nerd adorned in an MCU-era Scarlett Witch shirt, my brow furrows with suspicion.

If, for example, Grant Morrison saunters into a comic shop

And when Alan Moore comes into the comic shop… 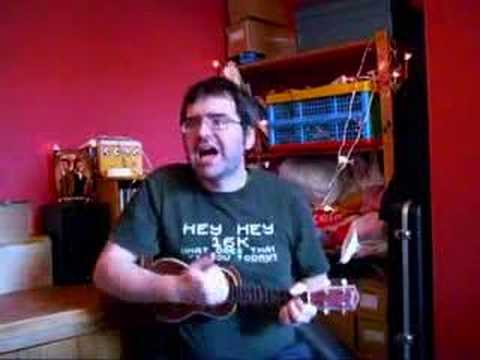 “A generation’s hero has caught us all buying shite…”

But back on topic…

Anyways… a couple of more off the beaten track Pegg films… 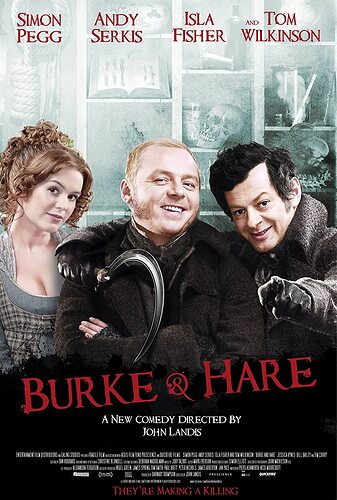 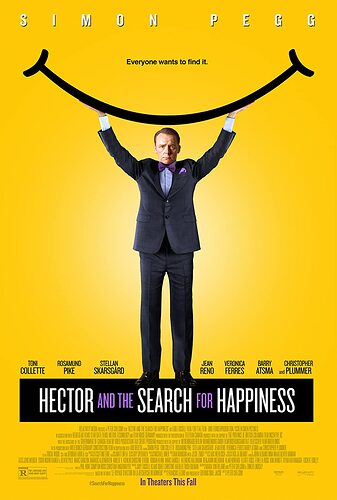 Hector and the Search for Happiness: Directed by Peter Chelsom. With Simon Pegg, Rosamund Pike, Tracy Ann Oberman, Jean Reno. A psychiatrist searches the globe to find the secret of happiness. 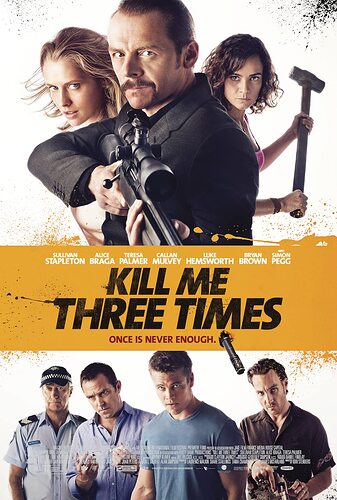 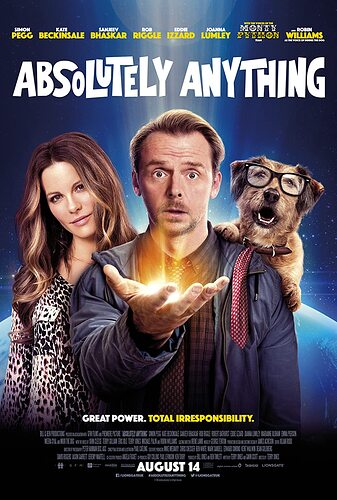 Absolutely Anything: Directed by Terry Jones. With Simon Pegg, Kate Beckinsale, Sanjeev Bhaskar, Rob Riggle. A group of eccentric aliens confers a human being with the power to do absolutely anything, as an experiment. 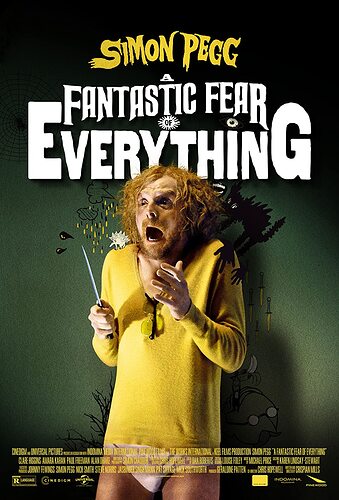 A Fantastic Fear of Everything: Directed by Crispian Mills, Chris Hopewell. With Simon Pegg, Alan Drake, Kiran Shah, Jack Jaikol Situn. A crime novelist, whose research on Victorian serial killers has turned him into a paranoid wreck, must confront...

Redemption has been engaged.

I really liked Spaced! And so many of his movies.

I can’t help but think we would get along. I got so excited when one of my favorite Big Beat UK rap songs was in his movie “The World’s End”. I hope he had a hand in that!

Okay, that goes to the top of the list!

Edgar Wright is one of my favorite living directors. Plus, UK hip hop is criminally underrated. I’m slowly getting into grime by way of the New York Drill scene.

One of my favorite Simon Pegg performances was the “Book Bully” from Black Books.

With the influx of new geeks and nerds pouring into convention halls and comic stores as of late, we old guard geeks have become somewhat distrusting. Whenever I see a new nerd adorned in an MCU-era Scarlett Witch shirt, my brow furrows with suspicion. I’m basically always an inch away from rolling up to them and asking “what set they rep” while flashing my Spider-Man hand signs, as a blue Fantastic Four bandana hangs out my back pocket.

Well, as long as you don’t actually do it, I guess it’s good you’re self-aware about it.

Unfortunately there’s no dearth of bully geeks who do go ahead and intimidate neophytes with bullshit gatekeeping. And while I know this would never be your MO, their targets are of predictable demographics…

A Creator’s Note to “Gatekeepers”

Which is to say, a note to those (mostly) dudes in geek circles, who decide it’s their job to determine who is geeky enough to enjoy the same entertainments and recreations that they do (hint…

I never actually do it, lol. If anything, I always offer up deep cuts from whatever they’re into to help new fans further immerse them in the fandom.

It is a knee jerk reaction that happens in my mind for about 2.3 seconds. Then I remember I shouldn’t be a douche. Lol

I enjoyed Pegg’s turn as Scotty

OTOH they could certainly cast him in the Captain Pike show, I mean why not

Do you really expect us to believe that Simon Pegg was born instead of descending from heaven exactly as he is?

Absolutely Anything was an unexpected delight.

Slightly more obscure is this recent series (Pegg’s role is secondary, but great): 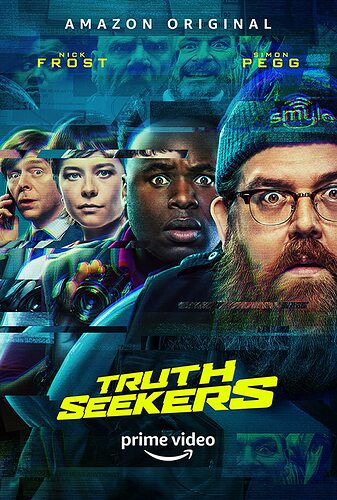 Seconded! I am still super miffed that Truth Seekers got canned.