So this is a good thing, right?

Yes. Great news. Almost certainly will be an early election now, as I cannot see them winning that vote, and any appeal to the supreme court is unlikely to succeed apparently.

Well what is the point of referendum if it needs approval by parliament? Don’t get me wrong I firmly believe that Brexit is a profoundly bad idea but this sounds like an attempt to subvert the will of the people as expressed by direct vote. Sure the opinion of public is easily manipulated but public vote is, for better or worse, still supposed to be the foundation of democracy. Freedom means, also freedom to make stupid choices.

Than again UK is still just monarchy mascareding as democracy.

The referendum didn’t give the government the right to leave the EU, it had no power in law. It was simply advisory. If they wanted to they could have worded the referendum bill in such a way as to have include the article 50 triggering, but they didn’t. All the referendum did was state the will of the british people (just about) to leave the EU, it didn’t say anything about how it should be done, or what kind of arrangements should be made with the EU afterwards, there wasn’t even much in the way of debate on these questions during the campaign. If the people actually knew exactly what they were voting for I don’t think there’s much chance it would have passed in the first place.

Honestly, there are no more good choices for the UK. If they invoke Article 50, they are screwed. If they don’t, they will have kicked democracy in the teeth, and there’s no telling where that’ll lead. I mean, it’s fashionable these days (like this article) to inveigh against democracy but even if you don’t believe in the right of self-governance, democracy is a safety valve for society. I really don’t think plugging it is a marvelous idea.

How come that this wasn’t explained before the referendum? 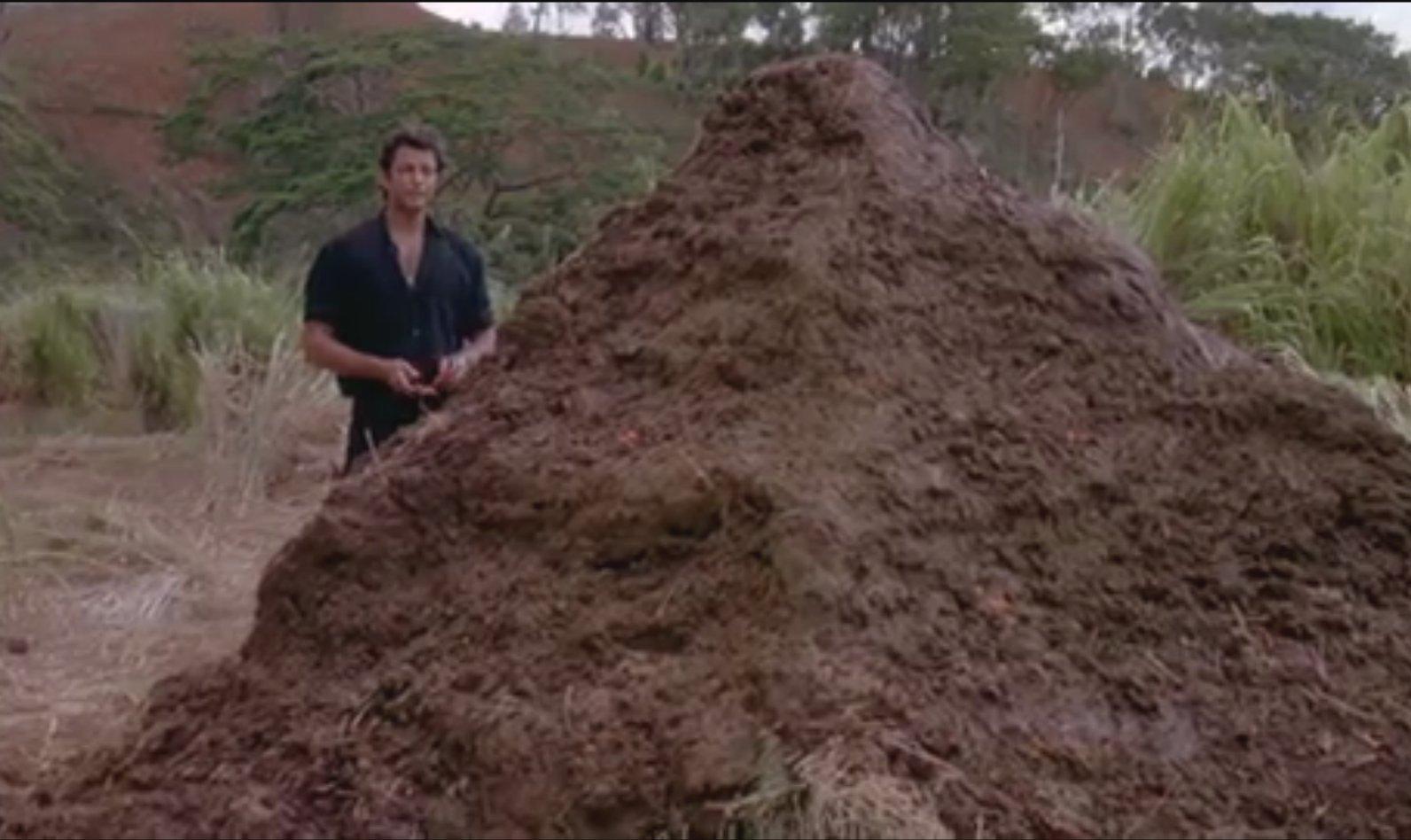 Ok this is an important point that I have missed in this case, if referendum was from the start envisioned as purely advisory that this makes the whole thing quite a bit different. Thanks for pointing this out.

I don’t think it was ‘envisioned’ as being advisory, I think Cameron didn’t think there was much chance that there would be a Yes vote so didn’t bother to think the whole thing through properly.

If it was just a refutation of the popular consensus on the issue, I’d agree this is not a good thing, “advisory” or not. But given the vast number of Brexit voters who very shortly after the vote expressed regret about their decision–or changed their mind when the many lies and exaggerations from the Brexit side came to light in the mean time–I’d think Parliament can rationalize it in this case if they maybe do some extensive polling… or just cite the ones already done: The number of people who regret voting for Brexit is now greater than the margin...

This has all been a horrendous mistake.

Rights conferred on the citizens (Not “subjects” anymore BTW) by Act of Parliament cannot be withdrawn by The Royal Prerogative.

I thought this kind of question was settled by two civil wars and a revolution in the 17th Century?

Beyond the immediate case, it’s vitally important that the rights of the citizen that are granted by parliament CANNOT be removed by Royal Prerogative. This is a vital protection of democracy. The Privy Council has unregulated legislative power in many areas of law - it’s a good thing that this precedent has been set. 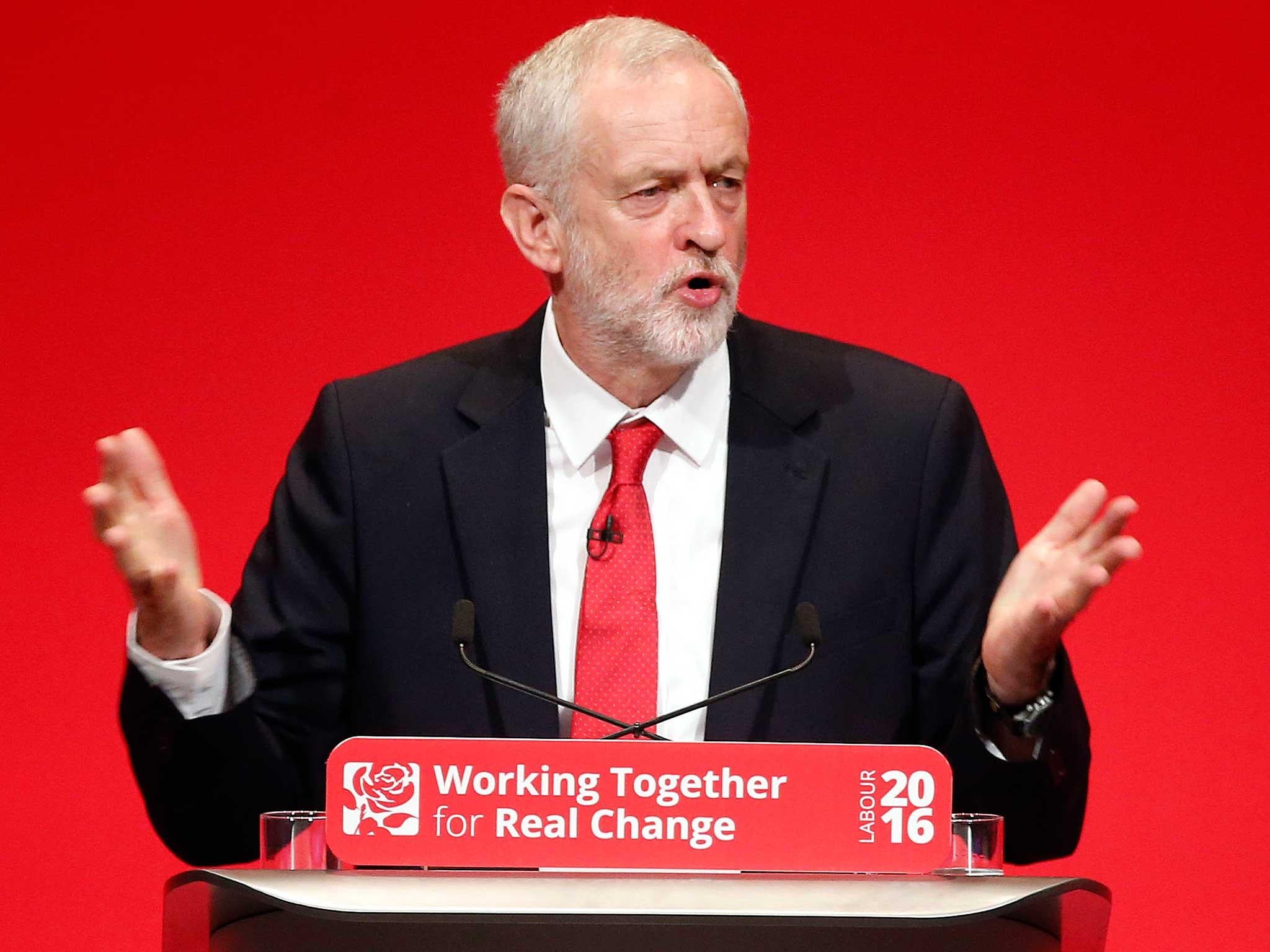 Labour will continue to push for Britiain to leave the European Union following the ruling by the High Court.  Jeremy Corbyn has called on the Government to bring its Brexit negotiating terms to Parliament after the High Court ruled Theresa May...

Well what is the point of referendum if it needs approval by parliament?

What’s the point of a House of Representatives if they need approval by the Senate and Executive branches?

Referendums in the UK are not legally binding, they are only an opinion poll that’s taken really, really seriously. Then again, this was framed as an expression of the will of the people that would be followed by parliament, so this is unexpected.

Or, to put it another way, almost all of the realistic nightmare scenarios that the remain campaign described have or will come true.

If they don’t, they will have kicked democracy in the teeth

Well, given that if they did a referendum now, Brexit would handily lose given the large number of former supporters who realized they were lied to and/or are realizing how dire the consequences of it would be, so I’m not sure how much of a kick in the teeth it would really represent.

But that is quite a diferent thing. Bicameral parliament makes sense in a federation. Purpose of it originally was to give voice to smaller states.

But that is quite a diferent thing. Bicameral parliament makes sense in a federation. Purpose of it originally was to give voice to smaller states.

Actually the dark truth was to have a board of elites act as a buffer against the masses who might overwhelmingly vote for ending all taxes and other such self-serving but self-defeating ideas. In other words, the step that a referendum skips.

Democracy is the theory that the common people know what they want and deserve to get it good and hard. --Mencken