I see both Trump and Bernie as acknowledging the same basic truth: tinkle down economics and business as usual is broken. borked. I think the Bernie future looks a lot better than the Trump future (fascist dictatorship anyone?) But I would settle for a HillnBill future and work hard to feel the Bern.

She should offer him the vice -pres, it would be a olive branch to the burnt berners (assuming that he doesn’t get the nomination outright)

Look, monopolies and collusion are a small price to pay for the huge profits you’ll never see a cent of.

I think that cheerleading this tendency (or enabling it) is one of the key behaviors of idle GOP rich kids since Nixon.

…Without an extra-industrial referee to police rent-seeking, it will grow to dominate every industry, since investors and managers and employees tend to prefer to lay down their arms and use collusion and capture to secure their positions, rather than constantly striving. …

Maybe add thinking that stealing from the public interest means being “smarter” than others and pretending that “rent-seeking” is real grownup work.

Skeptical? Skeptical? Why, that’s exactly the same thing as torches and pitchforks! It’s Krystallnacht all over again, except on Wall Street! (And need I point out there are many Jews on Wall Street? Just coincidence?)

Remember that Poe’s law is a thing if this was meant to be sarcasm.

You may be joking about that, but the “Jews are all rich!” stereotype is frequently used to oppress and kill Jews today, when we’re statistically more likely to live in poverty (and, over in Poland, the Poles are digging up Jewish cemeteries looking for the “Jew gold” that “everyone knows they’re buried with!”).

Are the 1%ers thin-skinned and respond to any criticism with that type of hyperbole? Yes, as Tom Perkins demonstrated a few years back, which is what I’m assuming that you’re referencing, and that’s alright.

But the “Jews control the banks!” comment, even in jest, scares the shit out of me, because it’s often the prelude to rampant antisemitism under the cover of “I was just joking!” (Meanwhile, I’m being told that I can’t be poor, because I’m a Jew, despite having made less than $8,000 last year). So, yeah, even though it was a joke, and I know it was a joke, I’m going to say, honestly and sincerely: NOT FUNNY.

I agree with @bibliophile20. It feels scary to me even though I’m confident you intended the remark differently. I grew up in a place where antisemitic remarks were so common, it wouldn’t feel safe to mention anything. Even pointing out that it feels scary, feels scary.

The basic gist has been pretty obvious even to laymen for a long time. The real “no more veil” moment was the Madoff scandal, where it was reported that it obvious to all knowledgeable traders that Madoff couldn’t pull in those consistent returns without being dirty in some way. But they all thought he was dirty the way they were, insider trading, front running etc, so it was OK. The culture of Wall Street is rotten to the core, and corrupts all it touches with it’s moral relativism.

In the early 2000’s I opened the paper and saw on the front page of the business section a friend of mine in handcuffs. A nice guy with a young family who had bought into the “anything goes” culture. He got caught with his hand in the cookie jar, and became the poster boy of the time for rule flouting on The Street. The result: The rule benders became more careful of course!

I was recently having a drink with an old friend, a hardcore Fiscal Republican in Big Banking with whom I don’t agree much on these subjects. I tried to provoke him by saying hedge funds are nothing more than institutionalized insider trading. To my surprise he agreed vehemently! Everyone knows this game is rigged, but no one can pay the sheriff more than the hustlers, so the game goes on…

This is Robert Bork’s fault.

(Seriously,it is. His idea that anti-trust enforcement focus on efficiency and consumer welfare and not competition is now current anti-trust law. And gee, after four decades of that we have lots of industries with heavy market concentrated.)

You have a point. If your snark-meter was completely broken, you might think I was seriously saying Kryatallnacht was a bad thing. Because I was. You might also think I was insinuating that pogroms are bad. I’ll admit to that too. I am an utterly unrepentant anti-fascist.

If I have angered any anti-semites, I refuse to apologize.

I see both Trump and Bernie as acknowledging the same basic truth: tinkle down economics and business as usual is broken

The irony is that Trump’s obsession with “deal making” only makes sense within the context of the dynamics of rent seeking*. It’s the only thing he really knows and apparently also his model for how the entire economy should work, even if he’s paying lip service to the idea that trickle-down doesn’t work (which I’m not entirely sure he does - it’s hard to get coherent positions out of him). Although being perceived is being against it is certainly his appeal.

One thing is aside from the limits of text only communication we all know, comments like yours above get read, searched and indexed and live forever. It amplifies an existing problem.

That’s the weirdest definition of ‘rent-seeking’ that I’ve ever seen.

Are you making the point that Trumpolini might raid the Jewish Masters of the Universe, or raising the possibility of blanket accusations of antisemitism against Occupy Wall St?

I hate to explain a joke, so I’ll just leave this here. 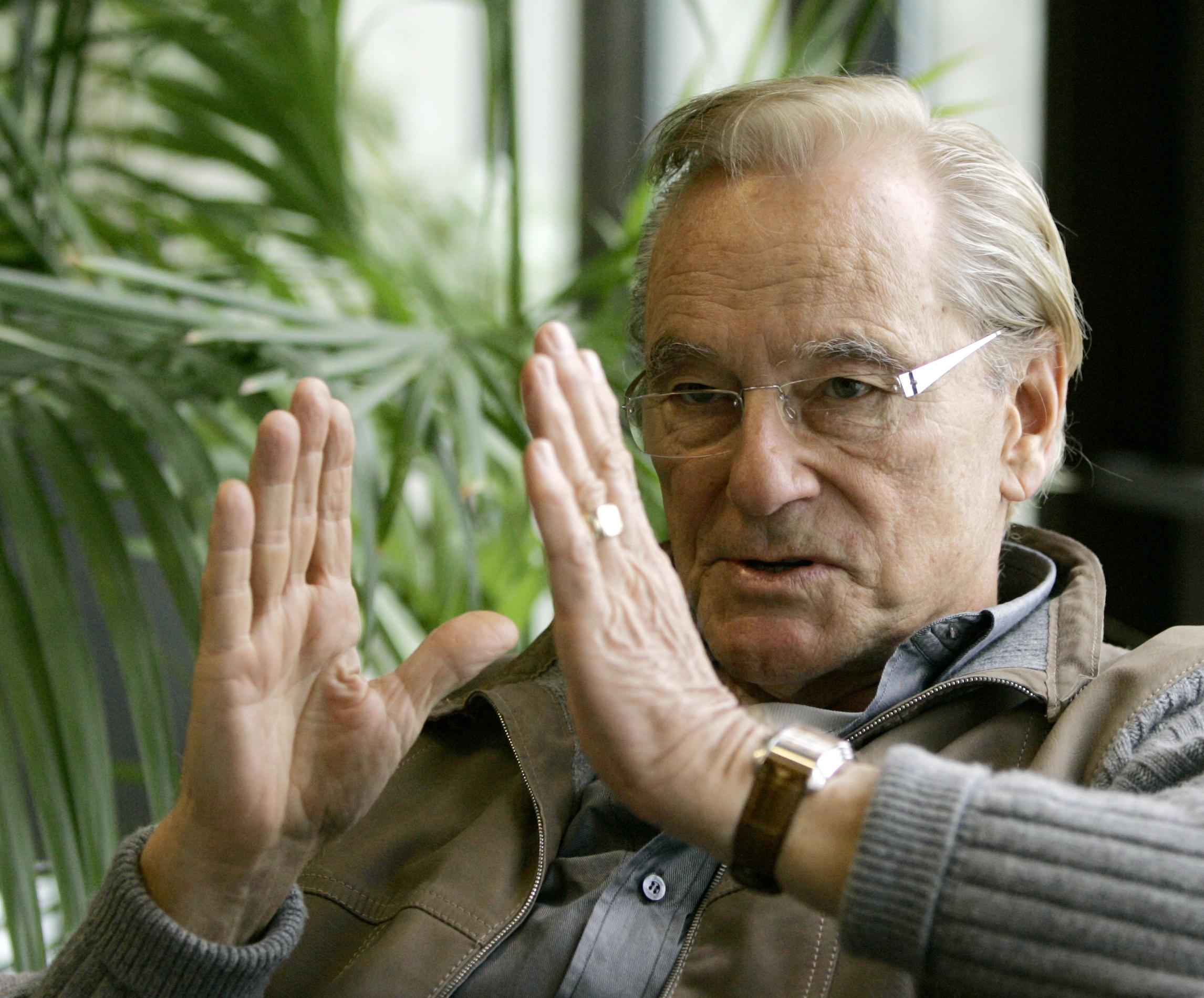 I think the intention was “cooked” in the sense of “cooking the books”–i.e. fraudulently claiming one thing while in actuality being another, specifically “claims to be cut-throat competitive, is actually lazy cooperative parallel monopolies”

OK, so the latter. That was the sense I got; clearly years of trying to anticipate Stewart Lee’s often non-existent punchlines has left me with a fine-tuned sense of how many bluffs and double-bluffs are contained within a joke…however, (unless you’re Stewart Lee, who has taken the self-defeating act of joke explanation to a high art) you may want to consider dosing your ambiguity more carefully!

The more you think about this punchline, the truer it becomes.