I rather liked the hop-based flavored non-alcoholic beverages that are common in the Middle East. 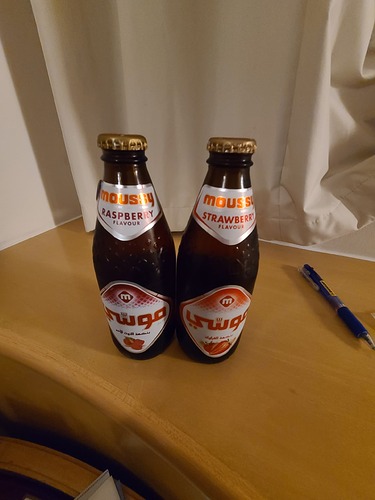 I’ve dramatically cut down on my drinking in the past few months and the hardest part was not giving up the alcohol as much as finding drinks that have an interesting-enough flavour without being sweet.

Not sure whether hop teas are available in this hemisphere, but the decade’s trend of dry-hopping means I’ve had a few IPA-style zero-alcohol beers that were pretty close to the real deal. The absence of alcohol means they don’t have quite the same mouth feel, but they meet the brief of being interesting and dry.

I’ve dramatically cut down on my drinking in the past few months and the hardest part was not giving up the alcohol as much as finding drinks that have an interesting-enough flavour without being sweet.

Assuming some alcohol is allowed (I understand why it is not for Devin), for those in the UK I can strongly recommend Small Beer. Named for the sort of beer drunk in ‘olden’ days (even by kids) because water was not safe, everything they brew is under 3% ABV (in fact from 1% to 2.7%) but the taste stands up to any traditional beer. The 1% dark lager is a favourite with me.

As a result, I was forced to relinquish one of my favorite hobbies: drinking booze. Ya know, it’s slowly dawning on me that I could have found a better way to phrase that.

I believe a recent SCOTUS appointee has attempted to say something similar:

I’ve had a few IPA-style zero-alcohol beers that were pretty close to the real deal.

Hops are the #1 deficiency in nearly every crappy beer, especially mass market lagers (other than just bad fermentation practices). Normally, the alcohol volatilizes aromatics into the sinuses and makes the bouquet richer while drinking. Taking the alcohol out of a yellow beer really leaves nearly nothing to taste but wet barley residue, which is not so refreshing on its own. Hops serve a similar purpose, so when I first saw a dry-hopped non-alcoholic beer I thought it was a brilliant move. When I’m down for a crappy yellow lager I always go for Labatt because it is the only mass market AAL (CAL?) with even a hint of hops. Even though it swings into the plain old bitter end of the spectrum too hard, at least it’s something.

Try kombucha? Complex taste, not enough alcohol to regulate in most cases, but can be sweet. Adding hops to kombucha sounds great to me, and based on a quick search it looks like this is becoming a thing.

I’ve had a few IPA-style zero-alcohol beers that were pretty close to the real deal.

Because of the heavy hops it’s a style far better suited to N/A that the traditional lagers that previously dominated the space. I’ve had a couple decent ones, kinda thin still but thirst quenching.

not enough alcohol to regulate

IANAMuslim, but as I understand it, the prohibition is against ethanol in any quantity. Apparently, even perfume containing alcohol is haraam. Of course, I’m sure there’s a lot of bending the rules going on, just like every religion.

This one is pretty decent 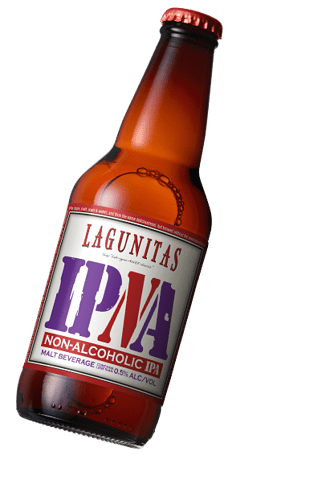 IPNA is pure NA satisfaction. A brewer-led labor of love utilizing all of our hops chops and over a year of R&D. Massively dry-hopped and delicious … like a clean, zesty bunch of hops smackin' you in the face! Yes, in a good way.

I am a fan of their hoppy bubbly water 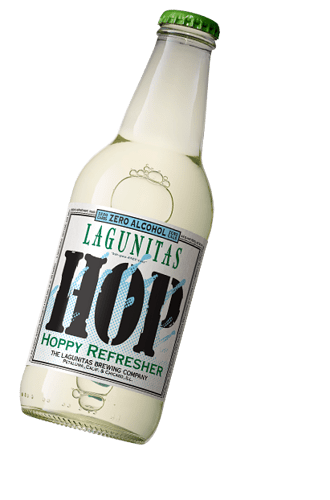 Crisp, zingy, and refreshing. This sparkling beverage is chock-full of Citra, Equinox, and Centennial hops, for a big splash of flavor.

I havent seen that. Might have to give it a try

Athletic Brewing makes some pretty outstanding non-alcoholic brews, if you still crave a beverage that tastes like a proper craft brew but is still <0.5% ABV. They’ve been growing like crazy, they’re now like the 25th-largest craft brewery in the country? The mouthfeel does not seem 100% “right” but as a reformed beer snob, it’s excellent stuff and pretty much the only “beer” I drink anymore.

Cool! I’ll look into these. I’m always looking to cut back on the amount of alcohol I drink, but can’t find a non-alcoholic beverage that I like. Sparkling water helps quite a bit, but sometimes it just isn’t the same.

As a beer lover that occasionally has to operate a car or wake up the next morning before noon, I can personally vouch for 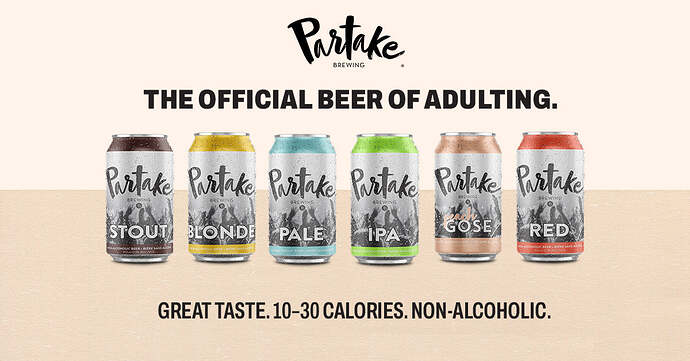 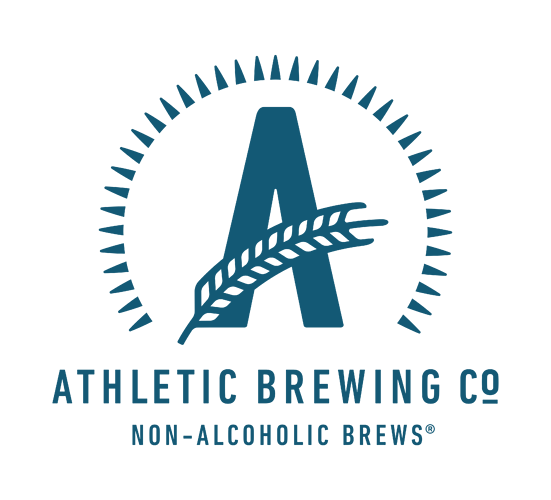 Both have hoppy and satisfying brews. The NA beer market is really having a moment.

These are the closest I’ve come to a decent beer. I think if I enjoyed IPAs more, I’d be more into them.

Now I’m wondering what would happen if I made a batch of water kefir with hops.

The mouthfeel does not seem 100% “right” but as a reformed beer snob, it’s excellent stuff

Then you’re set. Drink water, as that’s what non-hoppy beers taste like.