“Oh, and we’re gonna need a cut of any money you make from stories you write about how shitty it was to work for us” 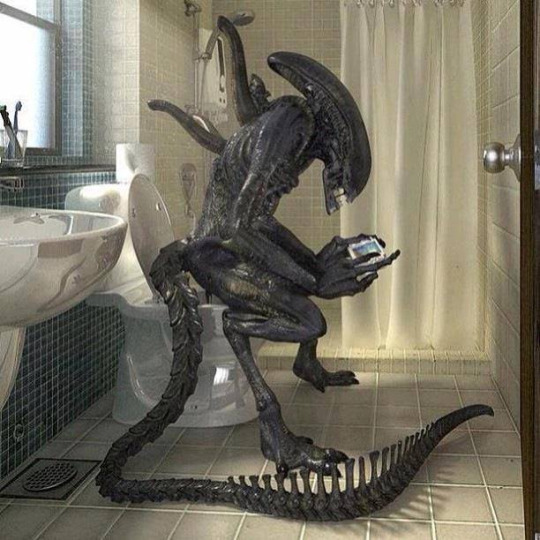 Granted, I haven’t really followed Vice, but I have seen several of their pieces I thought were pretty good.

Maybe I am just seeing the best they have to offer and most of it is crap, but considering they seem to have the cash, pay your people. Yeesh.

and most of it is crap

900 Milllion…The percentage of revenue that’s going to content creators is probably a tiny fraction of their spending as a network.

They could probably fix almost all the problems described in the article with just an extra 50 of the 900 million. Probably even less than that.

Just like musicians - the people actually MAKING the core of the thing that makes the industry valuable are treated like shit with just a few exceptions at the end of the bell-curve.

I make a once-a-week delivery* for a guy in California. In the beginning, he used to try and get me to stick around and help out with projects instead of going home, but I’ve learned to say no.
He calls it “adding value to the company”.

*Because I live in Tijuana, I probably ought to assure you it’s not drugs or people.

Back when I was a cyberpunk detective, my name was Vice Freelancer. True story.

*Because I live in Tijuana, I probably ought to assure you it’s not drugs or people.

Oh. I was going to ask your help with one of those, but never mind.

That isn’t my point, because I don’t know, but your comment makes me think maybe that is true.

write what you know.

And to think that all those times I couldn’t be bothered to read something 'cuz it’s on Vice, I was doing the right thing.

“Yeah, but it’s, like, shitty edgy, right? Edgy–but also a little shitty? Can you say that into this lavalier I borrowed from my uncle?”

Just look at that horror called youtube: Videos pay something like 1000$ per million views.
Premium ads are worth a lot more than that, at something like 0.1-0.08 cents per.

As a freelancer in a different industry, experience suggests that some (not all) people doing “cool” things will ask for a cut rate and/or extra time to pay, usually with an empty promise of properly paid work in the future. We are so cool, being a part of the coolness for even a few hours or days should be worth half what you normally charge, right? They’re playing the “starving artist” card even though their real game is making money, sometimes plenty of it.

I will do cut-rate work for actual artists or arts organizations, if the work is interesting to me and my schedule permits; it’s the companies engaged in raw commerce with an artsy/edgy/cool veneer that need to learn to do business honestly and fairly.

So… never worked for Vice and will never even have the opportunity to tell them to get stuffed, but the story is depressingly familiar. People want you to work for peanuts, and they will use their edgy, counteculture image to lure you into it. If it doesn’t work on you, eventually they’ll find someone hungry enough to take the bait.

How are the work conditions at Virtue?

Actually, Captain Ellipses, I have read/seen tons of in depth, thorough reporting of topics from Vice that I hadn’t previously (or in some cases ever) seen reported elsewhere. Even if that wasn’t the case, what’s your point? The company sucks, so fuck it’s (freelance) workers? I don’t see what you’re trying to say here.

Wow… really??? Shatner? Captain Ellipses? And somehow from that statement you glean that I’m defending their practices?

Vice does good reporting. But has no one here ever watched pieces narrated by the lead, Shane Smith, in his (IMO annoying) stilted cadence?

Hopefully the people who “liked” the comment got the joke. As usual, the “Well, actually” splaining on BB never fails.

Oddly, a Virtue Magazine appears to exist (or to have existed), and from its twitter feed seems to be a fan of Louis Farrakhan.

There was a previous Virtue magazine that closed due to lack of interest.