The farm bill circulating in the House of Representatives right now would be a disaster for low-income Americans who rely on food stamps, according to the New York Times. The multiyear spending bill would change the income and expense criteria that...

Those estimates don’t even account for another of the bill’s provisions, which would enact work requirements on more SNAP recipients, stripping another 1.2 million people of benefits.

And likely screwing over the marginally or self-employed with a Catch-22 of proving they’re working without being employed by a feudal lord major corporation.

It’s disgusting, every bit of it. We could shave a few billion dollars off the Pentagon’s budget (which they’d barely notice) instead, but NO, gotta punish the poor, disabled, elderly and single mothers as much as possible without getting voted out of office.

But poor people can choose not to be poor!
Ben Carson said so!

It’s okay. That government cheese you like is back in style. 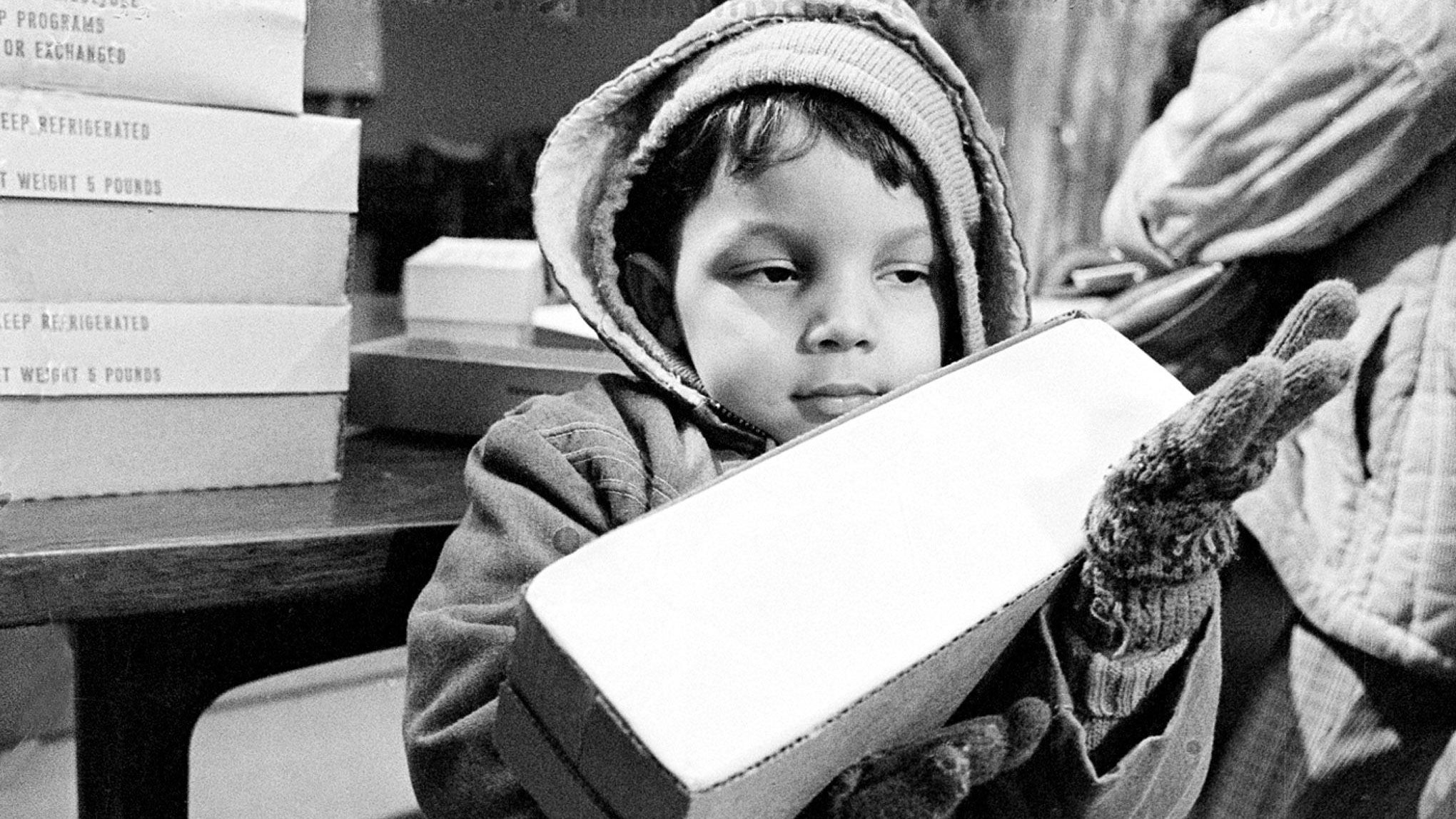 It would also eliminate public broadcasting and after-school programs.

Americans are drinking less milk, and it has to go somewhere.

From the Quartz article @RickMycroft linked:
The budget also includes an emphasis on “fertility awareness” (pg. 82), a birth control method also known as the “Rhythm Method”1) or “calendar method,” in which a woman abstains from sex at the most fertile time of her cycle. The method is considered one of the least effective methods of birth control, with as many as 24 out of 100 couples that use it becoming pregnant in one year, the Mayo Clinic says.

And that nice Mr. Kavanaugh will be on the bench to make sure that nobody interferes with having women realize where their place in society is.
The Emperor needs soldiers.

Mr. Kidd would think he’d died and gone to heaven if Government Cheese were made again. In spite of the stigma associated with the stuff, it was pretty good stuff. Think Velveeta, but an actual dairy product.

$12 BILLION in unnecessary farmer bailout but, no money for hungry people. Evil irony?