How a British journalist became "the Morbidly Obese Pancake Man"

A Cheela in Liverpool?

Half a million years ago and 50 light-years from Earth, a star in the constellation Draco turns supernova, and the star's remnant becomes a neutron star. The radiation from the explosion causes mutations in many Earth organisms, including a group of hominina that become the ancestors of Homo sapiens. The star's short-lived plasma jets are lop-sided because of anomalies in its magnetic field, and set it on a course passing within 250 astronomical units of the Sun. In 2020 AD, human astronomers de...

The adults of the star’s most intelligent species, called cheela (no flexion for gender or number), have about the same mass as an adult human. However, the extreme gravity of Dragon’s Egg compresses the cheela to the volume of a sesame seed,[2] but with a flattened shape about 0.5 millimeters (0.020 inches) high and about 5 millimeters (0.20 inches) in diameter. Their eyes are 0.1 millimeters (0.0039 inches) wide. Such minute eyes can see clearly only in ultraviolet and, in good light, the longest wavelengths of the X-ray band.

Fun fact: the Cheela were named after a delicious type of Indian pancake.

Christian Kirksey has been there

This article quite fails to mention the whole point of the story. It’s not the obesity that was the issue. It’s the fact the NHS had him listed as 6.2cm tall. Not a great write up, Boing Boing.

And he’s not the only one. From the Guardian, Brief Letters.

Here’s the full original story from the Guardian 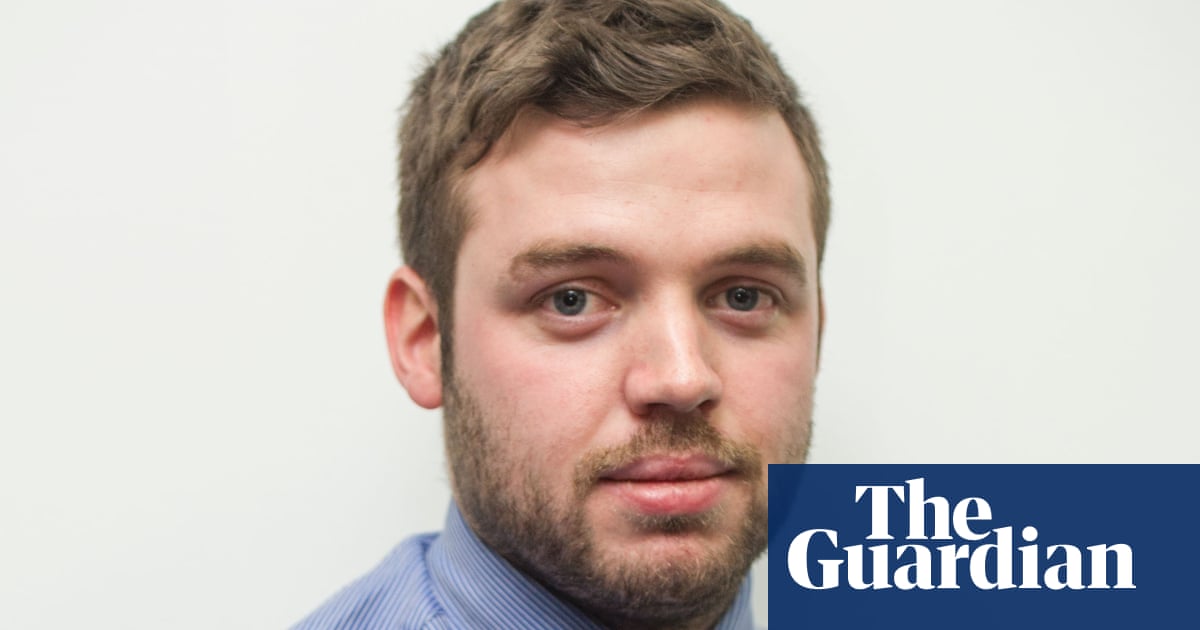 As someone who works on healthcare encounter GUIs, it might be easy to accidentally mis-toggle the units, but whatever software they’re using should’ve at least thrown up a huge “Are you sure???” popup when the data entry attempted to commit, so as to catch that sort of wildly out of bounds recording.

Did you read the article here on the BBS, or did you click through to main page? The tweet embeds on the actual article include the tweet prior to the one about putting on weight during lockdown.

So I’m not getting a vaccine next week - was feeling weird about why I’d been selected ahead of others so rang GP to check. Turns out they had my height as 6.2cm rather than 6 ft 2, giving me a BMI of 28,000 😂

It’s amusing when the error is so harmless and obvious, but it does make me wonder about more subtle mistakes, like drug dosages or allergies. Other than having the patient proofread their own chart, are there ways to catch these glitches before they become accidents?

Seems pretty clear to me

Did you read the article here on the BBS, or did you click through to main page?

The tweet saying his height was listed at 6.2 cm, doesn’t appear for me in the OP in either BBS or BB. Apparently some of us are seeing different versions.

Other than having the patient proofread their own chart, are there ways to catch these glitches before they become accidents?

Don’t get me started…

Must be a leprechaun that was weighed while carrying his pot of gold.

Healthy 32-year-old offered COVID-19 vaccine because doctors had him down as...

Bloke was placed into vulnerable category because of his weight