How chickens got so big and tasteless

Originally published at: How chickens got so big and tasteless | Boing Boing

the size and weight of a medicine ball

Whoa, that is a TERRIBLE price for a cheap medicine ball: 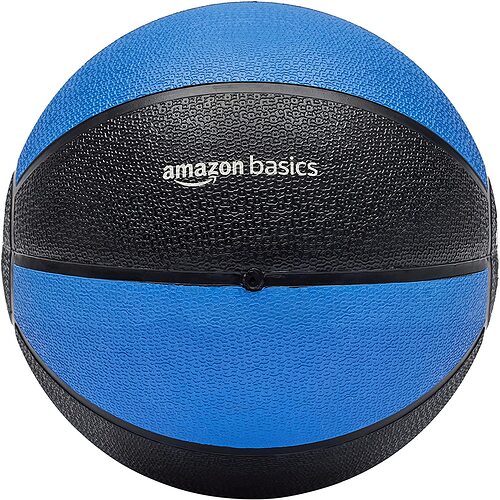 You can get a proper brand-name slam ball for not a lot more. 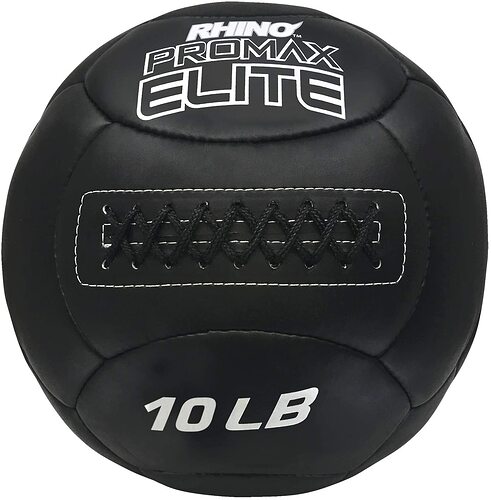 Champions Are Made, Not Born - We Provide The Gear To Get You There. Intensify and diversify your typical workout regimen with the Champion Sports Rhino Promax Slam Ball. Use these heavy-duty, weighted workout balls for throwing, catching, and...

No discussion of enhanced poultry chonk is complete without The Chicken of Tomorrow.

(edit: I realize that the Chicken of Tomorrow program was mentioned in the tweets; but missing out on the audiovisual advertunity itself seemed like a crime when it’s freely available from the fine archive.org people and accessibly short).

(other edit: this is obviously…less relevant…from the perspective of present-day foodies who would be OK with a $30 chicken if it were tastier and had their preferred fatty acid ratio and/or people who can buy 100,000 calories for the price of a single blood sugar test strip; but there’s probably also some room for a sympathetic interpretation of an effort to get lower cost protein onto American tables of the 1940s, however much chasing that to the limits of chicken metabolic capabilities has gone increasingly less well(like a lot of things that seemed like a good idea in the light of post-WWII American optimism, really))

My parents ordered small ornate chickens just for eggs to give me a 4H project one summer. The feed store ended up giving us factory farm meat chickens. We didn’t realize it when they were chicks, but then they just kept on growing and growing till they couldn’t stand on their own feet anymore. They were pretty sad creatures. They were too big to even brood more chicks. We had to butcher the one’s that couldn’t walk, and then gave away the rest to a needy family. If they were that big in the late 80’s, I’d hate to see what they’re like now.

If they were that big in the late 80’s, I’d hate to see what they’re like now. 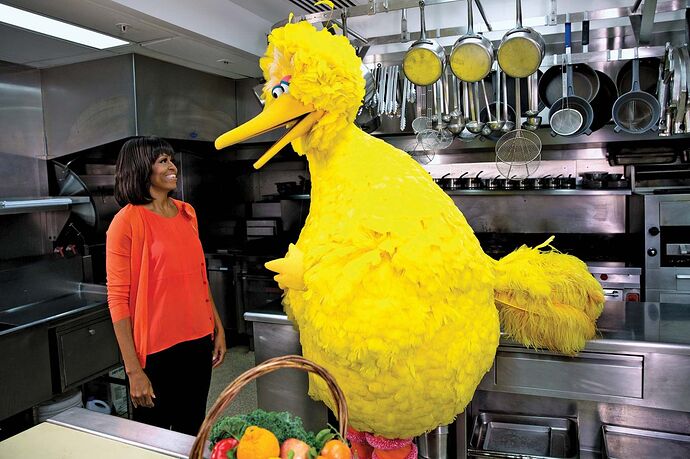 Not be all, “Life, she is good in France, hon hon hon,” especially since a Le Pen stands a chance of becoming President next month, but the typical supermarket chicken here is the size of the 1978 chicken. There is a marked difference in flavor, too – a simply grilled chicken breast with no seasoning other than salt actually tastes like something other than mealy cardboard. It’s more expensive per unit weight than American chickens, but given differences in typical portion sizes I suspect the price per meal is about the same.

To be fair, you can buy good chicken in America too. Go to a Korean fried chicken joint in Los Angeles, for example, and you’ll find 1978-sized chicken parts in the box. Compare to KFC where a single breast is the size of a child’s head. Not all chicken in the US is the bland factory kind.

Not be all, “Life, she is good in France, hon hon hon,” especially since a Le Pen stands a chance of becoming President next month 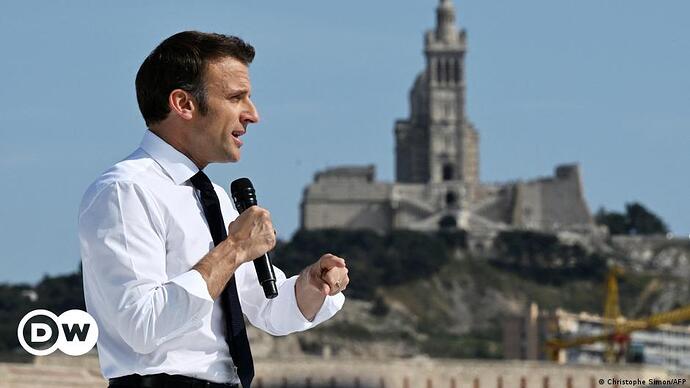 Since he mentioned buying farm-direct, I’ll add this FWIW:
We started in with a CSA for produce several years ago and very much enjoy it.
It’s 30 dollars per box (we get one every other week, picked up at a central location where they delivery them) of in season fruits and vegetables from an organic farm in the north eastern rural part of the county.
We still have to augment that with other stuff (mostly organic produce from Costco), but it fulfills our needs quite a bit. The below will be in our box Weds - I’ve estimated in parentheses what we’ll get based on prior boxes. If there’s something in the box that we don’t care for, I leave it there for someone else to take.
Fennel (2 bulbs)
Tangerines (half dozen)
Avocados (3)
Cilantro (one bunch)
Italian Squash or Gold Bar Squash (4 or 5)
Strawberries (one pound)
Green or Purple Onions (one bunch)
Yellow Onions (two small or 1 big one)
Lettuce (one large or 2 small heads)
Green Cabbage (one large or 2 small heads)
Kirby Cucumbers (3 or 4)
Spinach (one bunch)
Beets (one bunch)
Carrots (one bunch with tops)

That is super impressive for a $30 box. Our boxes are $25 and usually include about five or six items (with an item being a bunch of greens or 1-1.5lb of piece produce like potatoes or squash). 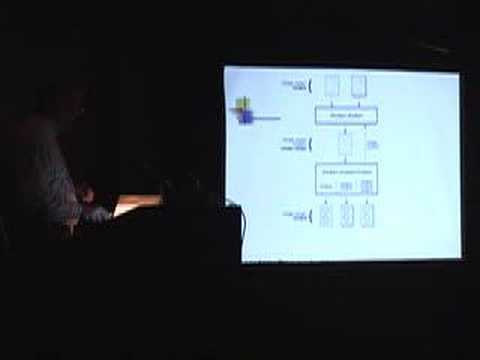 Where are you finding KFC chicken pieces parts of that size? None of the ones I’ve gotten in the past year are particularly huge, and apparently the mutant chickies they are harvesting have several wings and drumsticks each. I also think they are splitting each chicken breast into 2 pieces.

I completely agree – I have had great chicken in the US, it just has not been the norm in my experience so I tend to avoid it unless I have good reason not to. Even then, if I’m not ordering it at a restaurant I will brine or marinate it. Same for pork chops.

Ehhhhh, this twitter thread dives into the weird world of white people that claim that real food shouldn’t be seasoned which is why western white people ate shitty unseasoned food and dives into the weeds that just don’t matter in nutrition in the modern world. I encourage anyone to eat less meat and to eat higher quality meat when they eat it, but this doesn’t actually point to anything alarming.