How Facebook made money dividing the US into adversarial political subgroups

Asked if any of the 14 segments were targeted in that ad buy, a Facebook spokesperson said they were not, noting that the segments were available only through sales teams from whom the Russians did not buy ads.

Yeah, there’s absolutely no way that the Russians could get their hands on the segmentation list or reverse engineer it using other demographic and psychographic combinations. Case closed, next question!

Asked if the Russians used the broader, umbrella categories in their targeting, a Facebook spokesperson reiterated Facebook’s intention to let Congress decide whether to release the ads and associated data.

Interesting chart, I’d like to see source. Zooming in as I can (not much), I see moderates are supposed to support both Obama & Chris Christie. Statistics make strange bedfellows…

I like Bryan Cranston’s recent quote more and more

take TRUMP out of the article - too polarizing…

and read this quote - let it sink in
"“We’ve got to get away from this idea that our country is political football, and someone with a different opinion is the enemy,” " 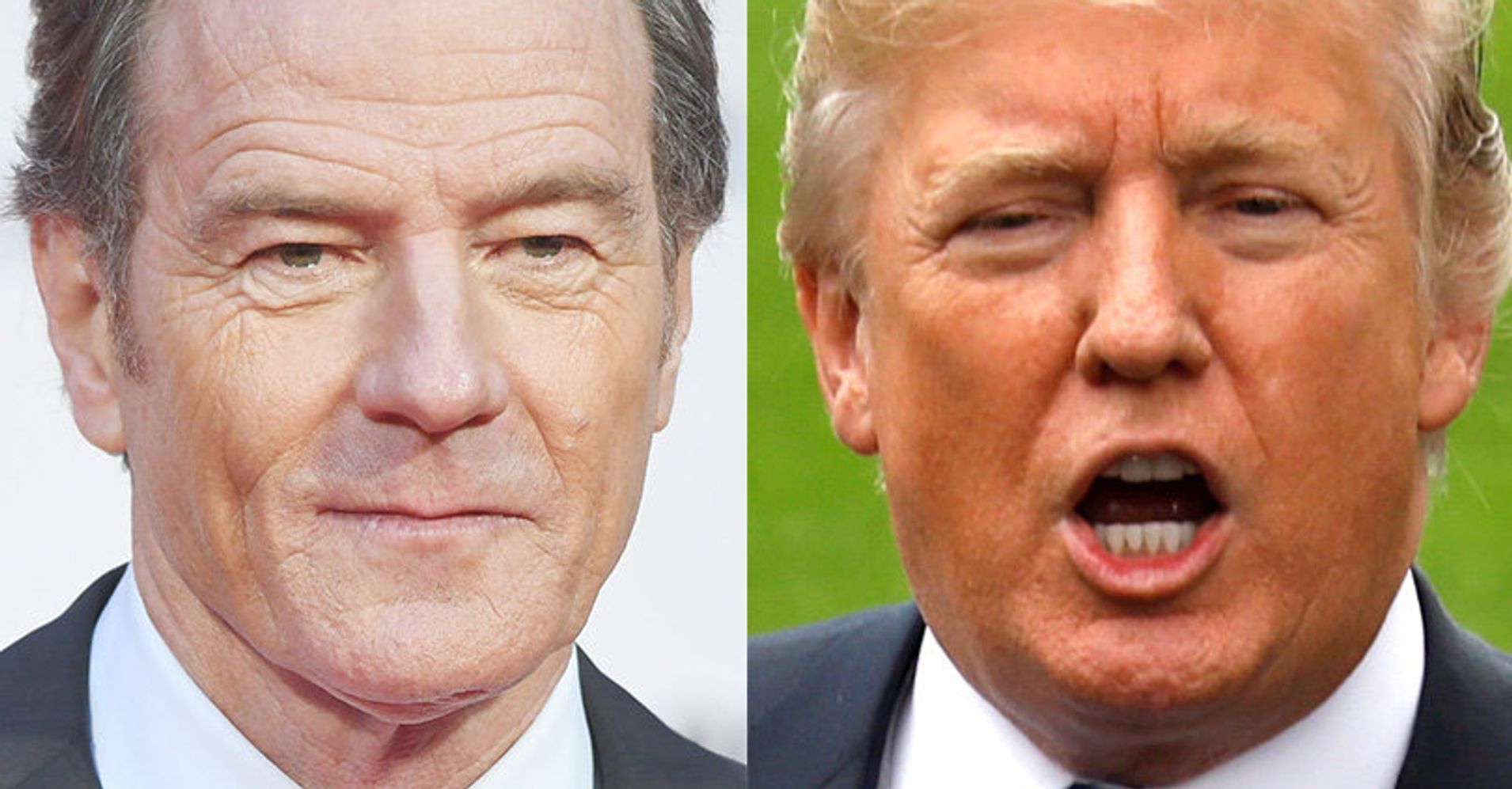 "Why would you want that? So you can be right?"

Seriously, Bryan Cranston? He’s already failed. He doesn’t have any secret “good ideas to move America forward”. You’re suggesting that we support him for the sole reason that he’s President, even though he lost the popular vote, even though it’s increasingly likely that Russia influenced the election, and even though he’s proven himself completely incompetent time and time again. His “different opinion” is that women are objects, that anyone who isn’t white is a subhuman who doesn’t deserve the same rights as the rest of us, and that the entire world exists solely for his personal vanity and profit. Yeah, he IS the enemy, no question. Fuck YOU, Bryan Cranston.

EDIT: And yeah, I realize you said “take Trump out of the article”, but he’s directly talking about Trump. Things would definitely be a lot less polarizing if Trump weren’t President, but he is. I’d love to pretend that everything will be fine if we all got together and rationally discussed things with our opponents, but that simply doesn’t work when the opposition are literally neo-Nazis, KKK members and people who think facts and reality itself are their enemy.

Sometimes differing opinions can make someone the enemy though. How the fuck do I argue with someone who doesn’t see me as a full human being? How do I argue with the idea that the white man is superior to others and that this is a “white mans” country? Those aren’t two sides of the same coin there… this is not disagreeing about taxes and health care, it’s disagreeing about SOME PEOPLE NOT BEING FULL HUMAN BEINGS. What the fuck are we supposed to do with that?

“We’ve got to get away from this idea that our country is political football, and someone with a different opinion is the enemy,”

I love Cranston, but this is naive. The problem is that some of those different opinions indicate that the person is the enemy of American liberal democratic ideals. A person calling for public funding of religious education is the enemy of the Establishment Clause of the First Amendment. A person glorifying the Confederacy is an enemy of the Union and its aspiration to treat all citizens equally regardless of the colour of their skin. A person calling for Muslim immigration bans and splitting DREAMers from their parents is an enemy of the central idea of America as an immigrant nation. Plenty of other examples coming from Il Douche’s supporters, advisors, and appointees.

There is plenty of room for differences of opinion in this country, but when those stances undermine the core values that strengthen and improve the country it is entirely appropriate to note that, while they may not be the enemy, they are speaking the enemy’s language and supporting his goals. Those policies and stances should fail, but that only happens if they’re called out for what they are.

I always trust the political wisdom of people with the insight to avoid being played by foreign powers and Trumpsters.

The Zuck would never…

Don’t expect techbros to police what they can ignore or pretend they’ve fixed with faulty automation (aka shell scripts). Interface is a 1994 novel by Neal Stephenson and J. Frederick George (a pseudonym of George Jewsbury) and originally published under the joint pseudonym Stephen Bury. Reprints of the novel have credited the work to Stephenson and George . It is a thriller, set in the then-future year of 1996 when a shadowy coalition bent on controlling the world economy attempts to manipulate a candidate for president of the United States through the use of a computer biochip brain implant. It was described by Il...

I would think the Russians used much finer tools than this. This chart is like a big rubber mallet, statistically. I understand Cambridge Analytics breaks it out by city blocks.

Well, we decided that question in 1865. No need to reopen it. Our team won very decisively.

And yet some continue to fight the war of northern aggression and march under the battle flag of northern Virginia.

When the bus driver is drunk, “hoping he succeeds” isn’t a great strategy.

Except we keep having to refight this very same question. It’s being reopened, like it or not, and in fact has never closed.

And other questions keep reopening that some people can beg off as unimportant, precisely because it has no effect on their lives.

Here’s an idea - how about more than two viable political parties to better represent these five distinct segments that Facebook identified!

How is Narendra Modi under the liberal side? I don’t understand the chart, I think.

First past the post voting pretty much mathematically guarantees that the two most popular parties will end up in a duopoly, with perhaps occasional shake-ups. I suspect that the frequency of these shake-ups decreases as time passes.

Well, we decided that question in 1865. No need to reopen it. Our team won very decisively.

The Union won the war. The Confederacy won the peace.