I had a koi pond in Texas. One day I came home to find a dead fish floating in the middle of the pond. I walked over to check it out and spooked the vultures waiting in the trees which spooked me. I got it out of the pond and put it in the yard. Within a few minutes the vultures were on it for a nice dinner.

I live in central Texas.
I have looked at this pond and thought two things instantly: 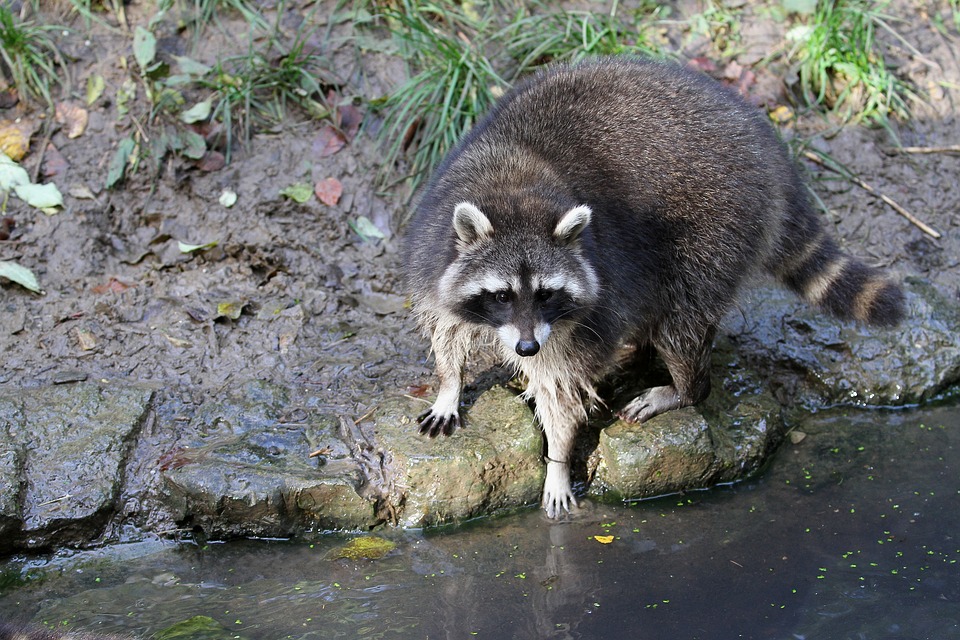 How to Protect your Koi Pond from Raccoons

Raccoons are very intelligent scavengers so protecting your koi pond from them is very important to do, especially if you live in an area where raccoons are common. Most koi parents don't even realize their ponds are getting midnight visitors until...

It is a known issue.
Maybe this koi pond is located in a safer area.

I am of course grateful we still have some real [native] wildlife, but man those raccoons are pretty hard to take. It’s summer here now, and they are hungry, thirsty, and getting into everything. They are extremely strong, sharp teeth and claws, opposable thumbs, and clever.

My first thoughts when I think of carp 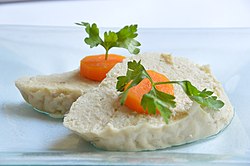 Gefilte fish (/ɡəˈfɪltə fɪʃ/; from Yiddish: געפֿילטע פֿיש‎, "stuffed fish") is a dish made from a poached mixture of ground deboned fish, such as carp, whitefish, or pike. It is traditionally served as an appetizer by Ashkenazi Jewish households. Historically it consisted of a minced-fish forcemeat stuffed inside the intact fish skin. By the 16th century, cooks had started omitting the labor-intensive stuffing step, and the seasoned fish is most commonly formed into patties similar to quenelles o...

Gross. So glad I’m half Sephardic and that fish hotdog is only at half my family holidays

Long ago, I bought a house with a cement pond. Cleaned it up and filled it with goldfish from the bait shop. Over several years, the goldfish disappeared (I blame herons). But their gray-brown progeny survived by being less visible. There’s safety in blandness. 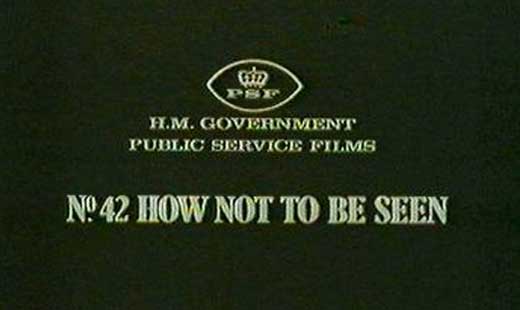 192 gallons of water a day go into the pond according to the post. That’s not great.

How do you protect your fishpond from raccoons? Tiny Hunter killer subs? Miniature gunboats?

He said that it replaces 150% of the pond’s volume every month.

That’s a lot of water.

If they didn’t have space issues, they could have set up a cattail pond or something to run the water through.

It does look really nice, though. I am quite jealous.

A dog would probably work better, assuming they have a dog door and can go out at will. Unless the raccoons befriend the dog and he invites them in…

MUCH bigger than my dads. He just has a round tub in the ground, essentially, filled with gold fish that grow pretty darn big. I forgot how many gallons… couple hundred maybe? IIIRC he has a filter, but doesn’t cycle out the water, just fills needed. Or not, with all the rain lately.

Watch out for fish stealing herons! 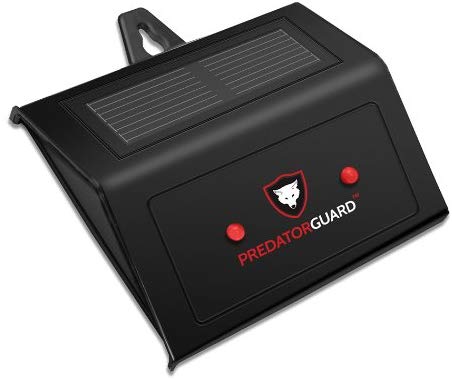 I wish I knew less first-hand about raccoons.

Koi are expensive. Really, most people can get away with goldfish-like pond fish and most people don’t know the wiser. Time will tell whether this DIY project is sustainable long-term. When in doubt, use the starter fish first. At least the attrition rate will be less costly, financially.

Where there’s a will, there’s a way (at least when it comes to koi getting predated). 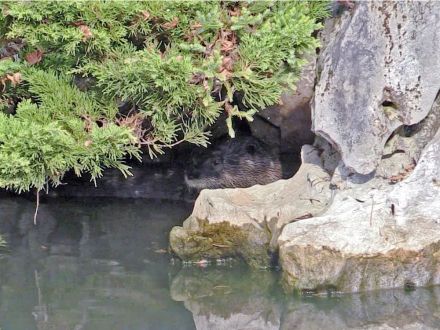 If I recall correctly, they ended up emptying out the whole pond and waiting for a few months to get rid of this critter.

Thank you for this. It’s… so… typically otter-y!

Spam of the Sea!

With apologies to John Pinette:

“You! Furry boy! You been here for four hour! You eat all the fish! You go now!”