Ministry’s earier work wasn’r shit by any stretch of the imagination. Twitch was fantastic as was Land of Rape and Honey and The Mind is a Terrible Thing to Taste.

Then 'twas the DJ at fault, for playing only the stuff I didn’t like.

I mean, have you not heard anything off With Sympathy… I mean, I love this stuff too, but he was doing kind of dark synth pop prior to Paul Barker joining the band… 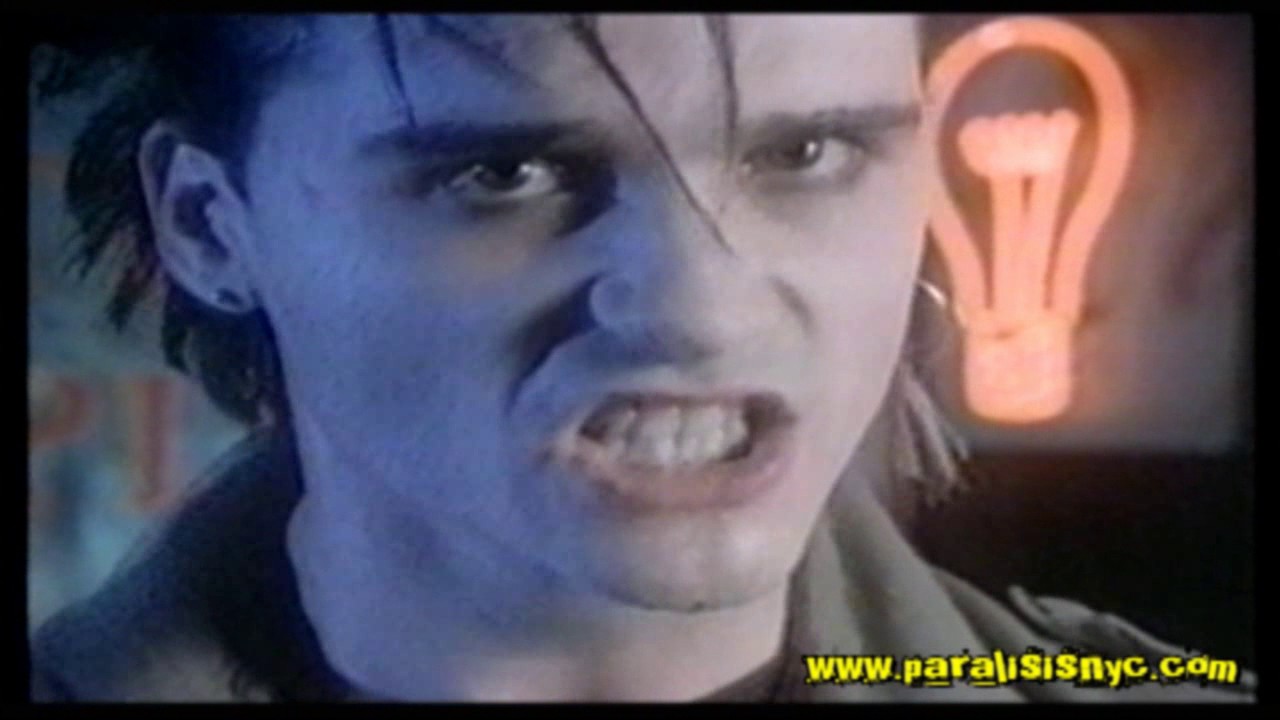 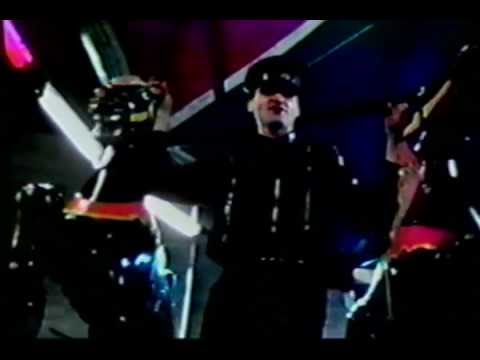 And of course, who can forget… 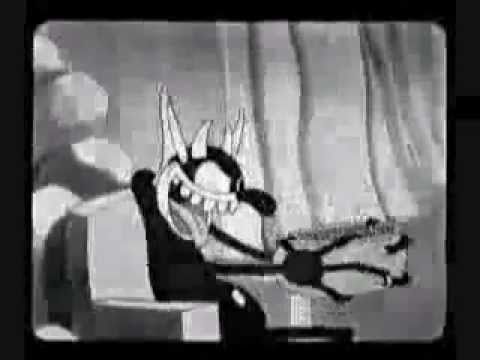 And the recent version of it!

Ye Gods, that 'Bop-bop-bop-bop-bip-bip" trendy dance shit drove me right off the dancefloor, and down to the basement bar!

Thing is, “Jesus…” is probably the only likable track on Psalm 69. A lot of what’s on there is trash.

I’d say here is a very expensive Gibson guitar playin trash like a true wanna be hillbilly,
Jethro and Mary-Lou would be raisin some dust in Beverly Hills but would find it hard to get a jig going pre Black Gold and Texas Tea.

I love that stuff and always did. I also like their heavier stuff, especially anything with Chris Connelly attached… Different strokes…

A lot of what’s on there is trash.

For me, it was a degeneration. It was no longer Industrial, it was Heavy Metal. Also, barking as a replacement for singing…

as you say, different strokes.

as you say, different strokes.

St. Andrews and Shelter! Awww, yeah! (yes, yes, there are a few other options in and around Detroit, but this is the combo that came to mind first. Probably because I really loved St. Andrews for concerts, almost as great as First Avenue in Minneapolis!)

I only went/go there for shows.

The ex-bowling alley dancefloor was at Todd’s, at 7 Mile and Van Dyke.

I literally have songs from With Sympathy playing regularly in my head… I keptit off this list out of respect for Uncle Al’s opinion of it. Im a huge fan of it myself it is wonderful.

I love Al, but he doesn’t get to erase history.

And @MerelyGifted was referencing music from that era in her comment, so…

And given that he recently did an updated of Everyday is Halloween, I’m guessing he’s less embarrassed by it now than he might have once been.