How Sam Harris Became Sam Harris (plus, many a thought on terrorism and AI risk)

Some propositions are so dangerous that it may even be ethical to kill people for believing them.

— Sam Harris, The End of Faith. 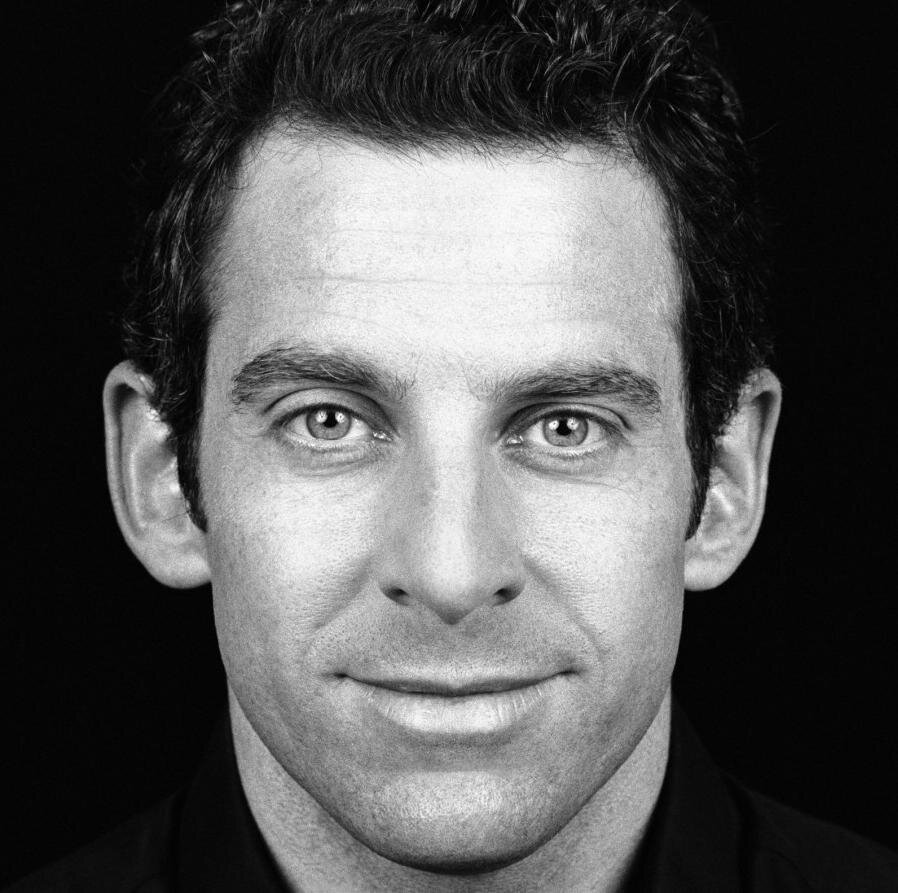 Harris’ success has been built on his parents’ wealth, his connections, and a media and audience lusting after the kind of warmongering-but-liberal calls to action that he spouts, touched up with a veneer of intellectual credibility.

Is that an approving quote or a silent indictment?

Harris’ desire to sleaze his way through a doctorate in neuroscience in
particular was motivated by his instincts as an arch-careerist.

I shall also present this quote from the linked article without comment.

I present it without context.

So how do you feel about people believing in the proposition that, say, we should start a total nuclear war and scrub the planet clean of all human life?

Also true. I pulled the quote from an article on Harris’s blog protesting that stripping the quote from its context significantly altered its meaning. I don’t find his argument desperately convincing.

oooh does he wax Islamophobic in this one?

I think they’re idiots. I don’t think they merit death just for believing it, otherwise there’d be more than a few angsty nihilistic teenagers heading for the galllows.

Hit play, below, to hear an unhurried interview with author, podcaster and neuroscientist Sam Harris.

Sam Harris is a genocidal idiot.

And Harris doesn’t advocate shooting people on sight. But if anyone like that got dangerously near the possibility of executing such plan, I argue it would indeed be ethically necessary to kill them. Effectively for holding that belief.

Well the context was that if someone wants to, is about to, murder lots of people, and can’t be persuaded otherwise, it’s ok to stop them before they do, even if that means killing them. This is not a controversial position.

Was Christopher Hitchens really a scumbag? I’d not heard this before.

Was Christopher Hitchens really a scumbag? I’d not heard this before.

As a supporter of extreme Islamaphobia and imperialist aggression, not so much. He went to his deathbed still loudly supporting Shrub’s Iraqi adventure.

Was a great interview, liked the MDMA story hadn’t heard that before. Someone should get Harris, Greenwald, et al, trap them in a room, pump them full of pills and let them hug it out.

Perhaps propositions such as the one you just made, Mr. Harris? Stunning that he didn’t recognize the irony of his statement…