How scary is Ebola?

The reason the CBC has an article telling us to calm the hell down about ebola is linked to in that article. 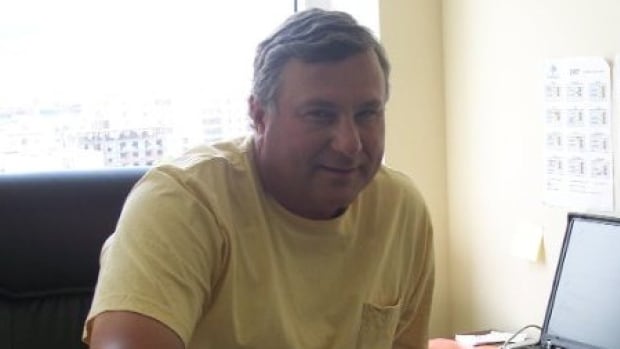 A man who is in hospital in Saskatchewan has tested negative for Ebola and other hemorrhagic fevers, according to provincial health officials and a World Health Organization spokesman.

I’ve seen Outbreak and I don’t want to bleed out of my eyes.

There’s always the discussion that Ebola burns out quickly - it incapacitates victims so suddenly and well that it can’t spread.

However … it has all sorts of infectious tricks up its sleeve. Bodily fluids, obviously, which in my uneducated way I take to also mean aerosal transmission from coughing. Vomiting and diarrhoea spread it, which is a massive issue if a child gets it and is in a communal setting.

It could do better, but I think it’s bad enough that if it comes to my town, I’m heading out of town. That’s why everyone’s a little concerned about it getting into a large city.

127 cases in Guinea isn’t infectious? Not like flu, but quite adequate to raise eyebrows.

Ah, not airborne per Doctors Without Borders. Good to know.

I’d say more people get sick [via contact] with diarrhea and vomiting;
for example, a man gets sick and his wife starts to clean up his
diarrhea and his vomit, and she can get infected. So [it’s] really
caretakers of patients that get sick — or medical staff, if they are not
respecting the precautions [for] an Ebola case.

The SARS outbreak in the Toronto area was way way more dangerous. The disease was airborne, extremely contagious, and it was able to kill doctors and nurses even in a modern hospital setting despite the staff was trying to take extra precautions. But it was so nasty that the epidemic burned itself out. I don’t think many people realize what a close call that was.

The other important factor (not mentioned in the article) is the disease being spread by infectious people who do not have symptoms, or else they have minor symptoms. AIDS, TB, hepatitis, and influenza kill huge numbers of people, but the disease is mostly spread by people who don’t know they have the disease. This can be due to a lengthy incubation period before symptoms appear (AIDS) or a low rate of mortality (flu and hepatitis).

With hepatitis, there can be carriers who recover but are still infectious. Having single “Typhoid Mary” carrier makes a great drama, and it’s often a senseless plot point in epidemic movies. Once a million people are infected, finding “Patient Zero” really isn’t going to make the problem go away.

“Hypothesis: The fewer syllables a disease has, the scarier it is at a gut/click-bait level.”

I like the idea, but I propose a diametrically opposite hypothesis.

The greater the number of syllables the formal name has, particularly at its baptism, the scarier it is, or should be.

When the scientists have to use lots of long words to name it, it means they’re scared.

It was H1N1. We’ve seen that strain rather recently too.

Ebola not Airborne? Keep your fingers crossed. Marburg virus, another hemorrhagic fever very similar to Ebola, wasn’t airborne either - until it was, in Reston Virginia. Luckily, it was a strain only infectious to monkeys.