How should the media cover a White House that isn't afraid to lie?

Maybe stop using phrases like “un-truth” and “misinformation”? Use the word “lie”.
Here’s a headline to get you started: "Press Secretary Spencer lies about size of crowd at inauguration."
And another because I’m feeling generous: “Conway lies about Bowling Green massacre.”

We can trail him: He’s been in the BVIs: 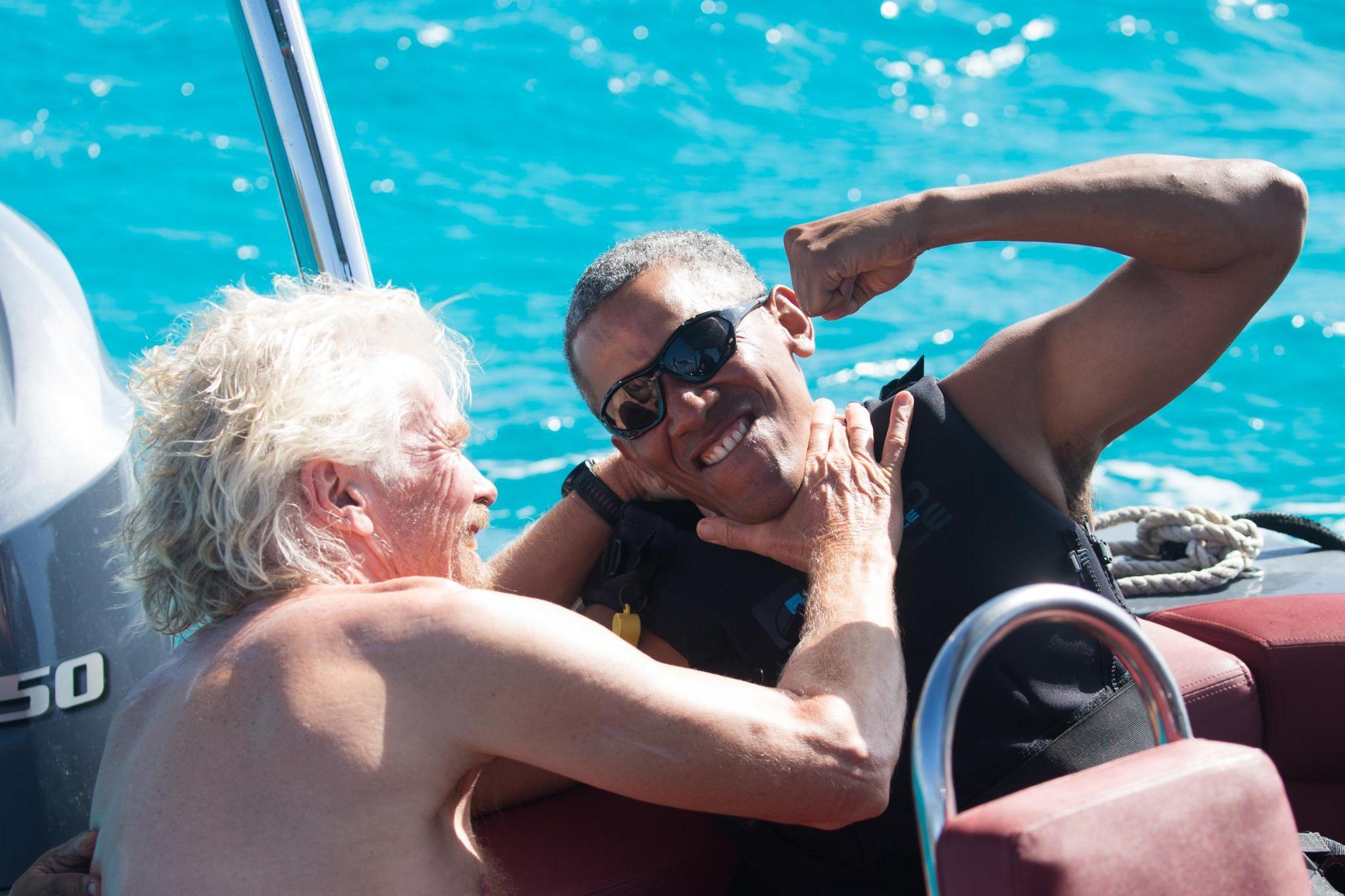 After the pressures of life in the White House, Barack Obama has been enjoying some much-needed downtime with billionaire Sir Richard Branson. While his successor Donald Trump was sailing into choppy waters, Mr Obama went kitesurfing around the...

(posting this even though I just posted it in another thread; I love it!)

How to cover the White House? With federal investigative agents? With polygraphs?

Little point really. If their lips are moving, they’re lying.

I realize in a sense the proverbial barrel of ink no longer applies but I’m not sure how well the White House’s policy of saying “No, you’re the ones who are lying!” to media sources is going to work.

Although what concerns me is it might work too well.

Our only hope is to allow the word “bullshit” on television. Sure, a lot of them are plain old lies, but sometimes bullshit is more accurate. I hope that this book gets some attention, it’s good and a quick read.

"On Bullshit" (2005), by philosopher Harry G. Frankfurt, is an essay that presents a theory of bullshit that defines the concept and analyzes the applications of bullshit in the contexts of communication. Frankfurt determines that bullshit is speech intended to persuade (a.k.a. rhetoric), without regard for truth. The liar cares about the truth and attempts to hide it; the bullshitter doesn't care if what they say is true or false, but rather only cares whether or not their listener is persuaded....

The best way to cover the current administration?
With a tarp!

(Sorry, rage from DeVos being confirmed. I think the press should LITERALLY kick ass from now on.)

can we bury the tarp? after it is covering them obviously…

You sure about that?

I know for a fact that space aliens destroyed the moon in 2012.

EDIT: I just realized @KathyPartdeux already beat me to this.

Oh … now I’m not so sure anymore! Holy cow I haven’t seen the moon for a while …

That’s proof, right there. I’m voting to back the guys who know this stuff!

I think it’s interesting that Matt Bevin, who has since become governor of Kentucky, was not only in Bowling Green on the day of the massacre but was spotted by several people in the very place the shooting started. Accounts say he left just five minutes earlier, skipped town to supposedly take his kids around the US. And of course that whole thing helped launch his campaigns, his plans to run against Yarmuth and then for the senate. I don’t know, but it seems like maybe something’s going on there.

See, you can lie about events that didn’t happen. And, honestly, people can lie without knowing the truth, when they speak with pretended confidence despite total disregard for facts. Lying isn’t some subtle technical thing, it’s an attack on truth that deserves to be called out in as direct a form as possible.

ETA: Meanwhile, I keep feeling like I ought to remove this post because Bevin didn’t do anything. Plainly I’m not even from the same reality as these pseudomaniacs.

Using what actually applies (“lies”) is the only way to catch the attention of the ignoramuses out there who have to be hit over the head with language they understand. They freeze up and won’t read past “disingenuous” and “imprecise”. Capitalized, bold fonts help also; they’re children.

Although what concerns me is it might work too well.

Considering how the media coasted through the Bush and Obama administrations, which weren’t afraid to lie, I fear the press is not going to cover the White House very well.