Originally published at: How to destroy a computer hard drive with a Janet Jackson song | Boing Boing

“Say it people, say it children…”

This was discussed in more detail over at ACM. Apparently the resonant frequency is built up in a specific model of 5400 rpm drives. The song will even crash nearby drives in other machines. Kind of a million to one shot, and I’m not sure I would have believed the story if it wasn’t being confirmed from multiple respected sources! 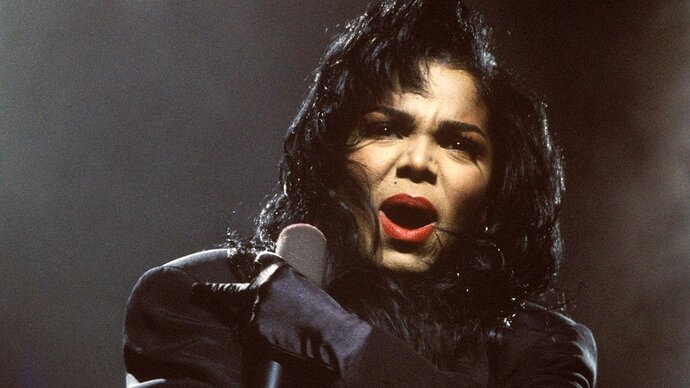 A sound frequency in Jackson's famous 'Rhythm Nation' could disrupt a laptop hard drive used in a number of Windows XP notebook models, according to a Microsoft software engineer.

Fun fact - this is one of my favorite songs ever and Janet Jackson’s Rhythm Nation 1814 is the first legit tape I ever bought. (Before that it was dubs of friends tapes using the cheapest, crappiest tapes you could buy.)

I bought the cassette album at Bosselman’s Truck Stop in Grand Island, Nebraska during a cross country drive in 1990. I loved that record. 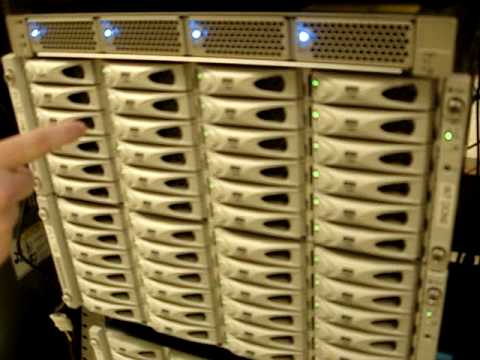 It still sounds suspect to me, though. I dunno. You’d think that the make/model of drive would have appeared somewhere in any of the articles…

Yah, that’s a fair point. Take this story with a grain of salt, for sure. I haven’t seen video of the effect being demonstrated or anything.