How to fight a slow moving lizard

It didn’t get to the part where you fashion a crude firearm out of locally available materials! This whole video was “how to lose against a slow moving lizard.”

“So Gene, what do you have for us this week”."
“Well, I was reading a short story by Frederick Brown about a human and a an alien who are chosen by a higher power as the representatives of their races: whichever loses, his entire species gets wiped out, so that the universe doesn’t lose both civilizations in a crippling war. They’re both stuck in a barren waste.”
“That could be good. What’s the alien?”
“A large bouncy ball with spikey jellyfish tentacles.”
“I heard ‘man in a rubber suit’. Write it up.”

Where did Shatner ever get that weird double-fist move, I’ve always wondered…

the tag should be: THINGS THAT ARE PERFECT JUST THE WAY THEY ARE!

“How to fight a slow moving lizard”

The Archer alterverse Gorn was more scary - no running away from him.

kudos to the script writer for the lizard dude.

The one who fell asleep on the “S” key of his typewriter?

The planet that Kirk is fighting that lizard on seems strangely familiar. . .

I’m thinking it was pretty common in action shows back then. I seem to recall it appearing other places anyway, but I’m old and slower than that sleestak Shatner is fighting, and not all my brain cells fire in unison any more, so I could be misremembering. 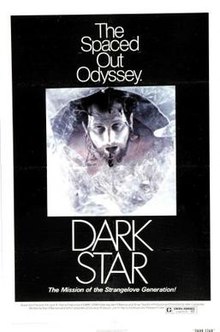 Dark Star is a 1974 American science fiction comedy film directed and produced by John Carpenter and co-written with Dan O'Bannon. It follows the crew of the deteriorating starship Dark Star, twenty years into their mission to destroy unstable planets that might threaten future colonization of other planets. Beginning as a University of Southern California student film produced from 1970 to 1972, the film was gradually expanded to feature film length by 1974, when it appeared at Filmex before ... 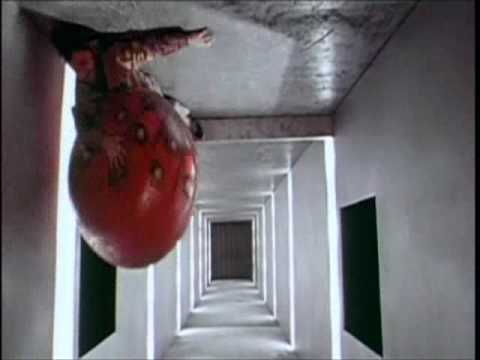 Bobby Clark was told to lumber: big and strong, but not impossible to flee from (which is what Kirk does most of the episode).
https://www.startrek.com/article/the-gorn-identity-50-years-in-pictures
.

It looks like a combo of Pilates, yoga, and Shiatsu massage.

Oh hey! I read that a long, long time ago. I think about it a couple times a year, and I can never decide if to my adult self it is endearing or ridiculous. Looks like it’s called Arena. I read it again sometime.

Shot at the favorite Star Trek location of Vasquez Rocks, North of LA.

Don’t try that with a Trandoshan.

Remember, when contracting with Trandoshans be sure to stipulate NO DISINTEGRATIONS.