How to write a Fast and Furious film

“Gone In 60 Seconds” was about all I needed from the silly vroom-vroom genre. I think I kind of remember watching one of the Fast & Furious movies, but it might have been one of the Mission: Impossibles I’m remembering… 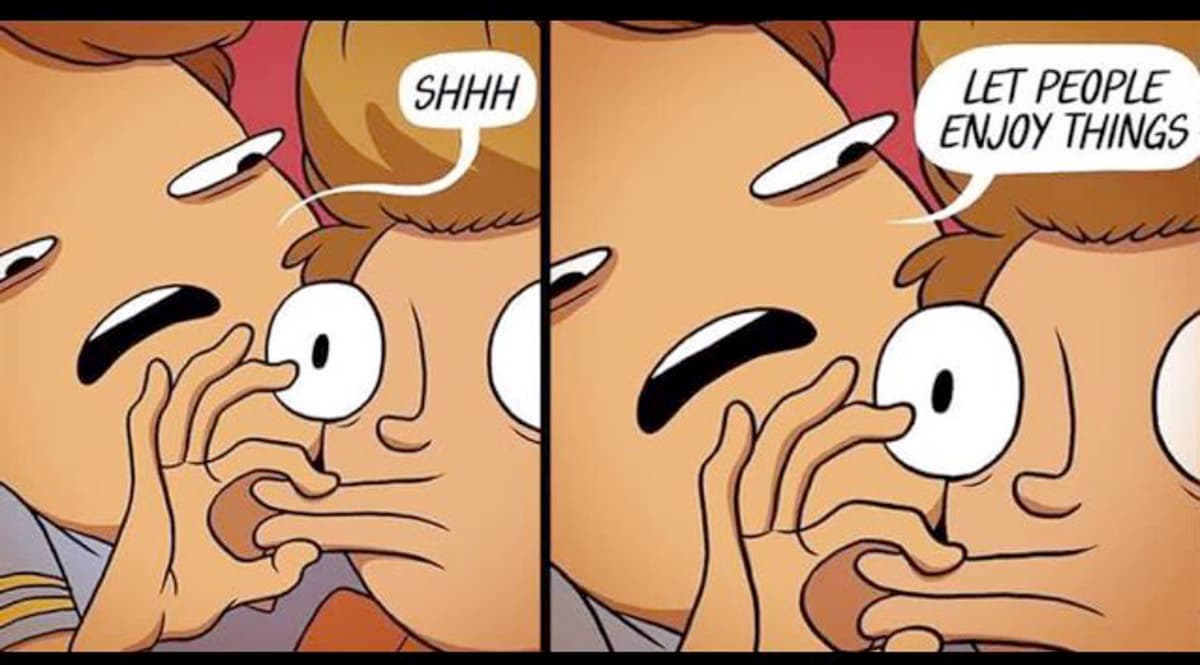 “Gone In 60 Seconds” was about all I needed from the silly vroom-vroom genre.

I hope you mean the original 1974 film, not the awful 1990s remake. It was certainly something to behold. “Here’s 15 minutes of exposition followed by 80 minutes of nonstop car chase action”. The guy that made that film HB Halicki was killed in 1989 while filming a sequel.