Can somebody start the rumor that trump needs to be impeached so he can finish saving us from the deep state?

There is no “peak bananas”.
Just look at it.

There is no “peak bananas”.

It’s bananas all the way up

I found this vice article from yesterday on Crowdstrike helpful: 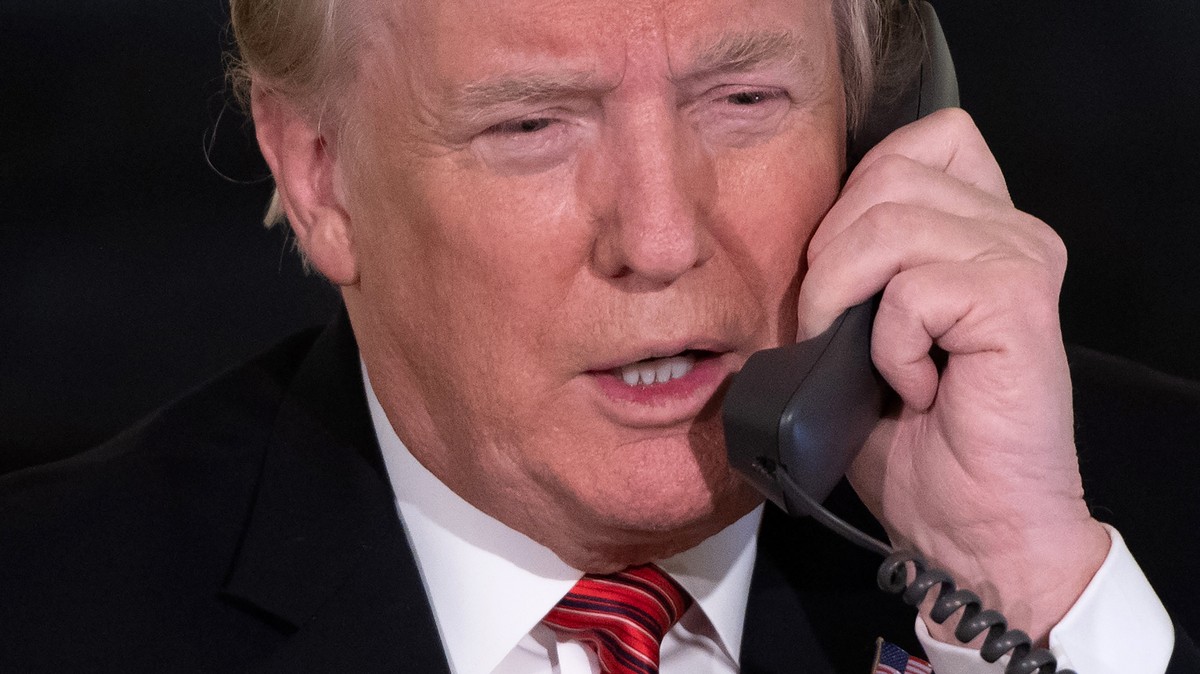 Donald Trump talked about a cybersecurity firm in a phone call with the Ukraine President that is now the focus of an impeachment inquiry.

That’s why he’s asking the new President of Ukraine, a former comedian by the way, to help him find a missing server that actually does not exist.

Ukrainian President now has enough material for the rest of his career, assuming he can survive being President for another few years.

Will they take the “he is too stupid to collude” defence strategy ? 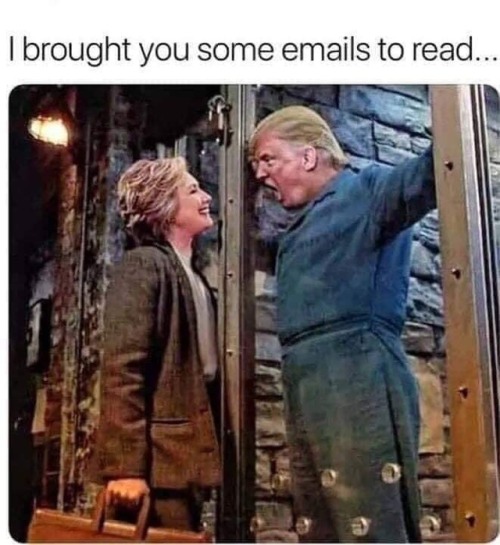 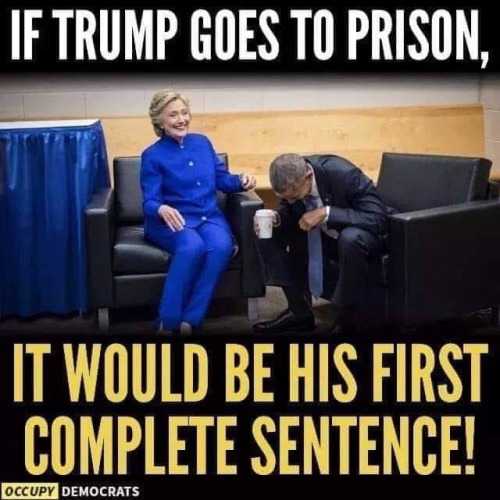 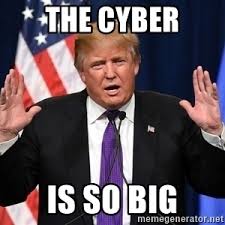 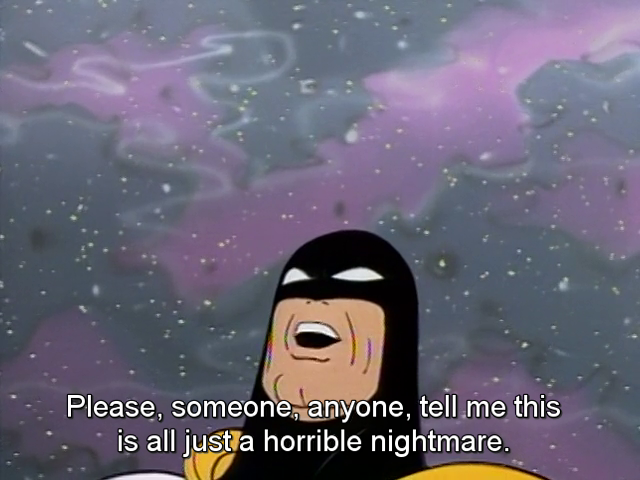 That’s why he’s asking the new President of Ukraine, a former comedian by the way, to help him find a missing server that actually does not exist.

A comedian who created a show where he plays the President of Ukraine. 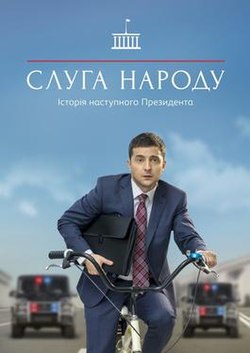 Servant of the People

Servant of the People (Ukrainian: Слуга народу, romanized: Sluha Narodu, Russian: Слуга народа, romanized: Sluga Naroda, sometimes translated as Servant of the Nation) is a Ukrainian political satire comedy television series that premiered on 16 October 2015. The show tells the story of Vasyl Petrovych Holoborodko (Volodymyr Zelensky), a thirty-something high school history teacher who unexpectedly wins election to the presidency of Ukraine, after a viral video filmed by one of his students shows...

Will they take the “he is too stupid to collude” defence strategy ?

Yeah, I’m assuming they’ll stick with the variation of that they’ve used before: “Guys, he’s new to this job. He just doesn’t understand how this presidency thing works yet. Give him more time” Old-Boy Network BS. I wish I could say I’m joking.

“He’s a good guy. The real tragedy would be ruining his life over these allegations. I know this happened right after all that Mueller business but it can take time for these things to sink in. I’m sure we’ll have him straightened out by the end of his third term. You’ll see. Don’t worry, the adults in the room are keeping an eye on him.”

You know, regular presidents get their information from intelligence briefings instead of 4Chan. I am old enough to remember it.

Regular Presidents can read and act above a third grade level. We are in irregular times.

I already know how this played out, it’s Seth Rich or pizzagate all over again. Facts don’t matter, what matters is finding a weakly plausible way to impugn the other side that will be amplified by people who really want it to be true.

I’m wondering what Zelensky thought when Trump brought up Crowdstrike, I can definitely see him asking an advisor “WTF is he talking about?”

“The DNC server” is like the great mystery prize on a game show, a large box with a stylized question mark on the front, you can imagine it has a million dollars in it. Better yet, it’s the Schrodinger’s Cat box-- as long as they never find the “DNC server” they can imagine it contains all kinds of proof of pizzagate and Obama’s secret hit squad and whatever else they make up. Of course there is no “server”, it’s like these idiots think there is a 1TB hard drive that was secreted away and flown to Ukraine for safety.