Hitler tends to be dishonest.

Brought to you courtesy of Capt.Obvious.

Brought to you courtesy of Capt.Obvious.

hey! Be nice to @CaptainPedge!

Georgia to execute a traveling band of evangelical resurrectors

I suppose you have to get them all in one fell swoop, otherwise, well, you know…

CURSE YOU, FANTASY TIM POWERS! EVEN IN MY DREAMS YOU DEFY ME! <shakes-fist-at-sky/> 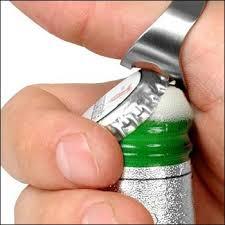 Wow. I hadn’t paid full attention to this thread since it started while I was on internet-hiatus, but I was startled to to see that the first link you used featured my half-brother Mick Garris, from his old interviewing days, with a few of his Masters of Horror buddies. He won’t thank me for sharing this, especially on the day before his birthday, but he’s also the first face you see in the upper left corner on http://menwholooklikeoldlesbians.blogspot.com/

It’s fun to see those guys when they were so young.

DEAR G-D THE END IS NIGH

I think the next bot should be able to photoshop - I would like to see a turret mounted Kate Peirson!

Try as I might, I couldn’t find a suitable image to accompany this headline. 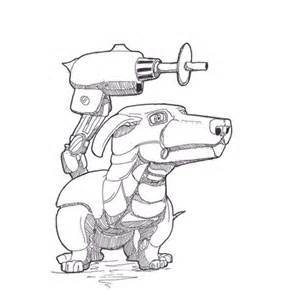 The bot is getting smarter…

Pirate schools are a big problem, I hear.

I could definitely see this one getting some BoingBoing front-page action from CD (also: now I’m hungry):

Does thinking of CIA agents as furries humanize or de-humanize them? (or, It’s a gasser!)

Makers are getting out of hand (or, I think I saw this on Etsy)

I really like the 3D printed dress made from 3316 pet raccon. 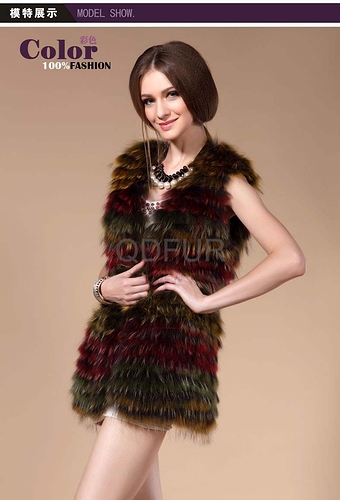 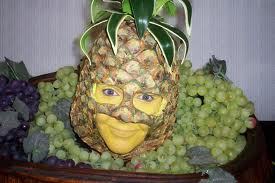 Boing Boing reader sees Santa in a kidnap and torture a German they mistook for a terrorist is.gd/qVQtKQ is.gd/Cuuv50
← previous page next page →