The secret joy of soft rules is important to me, so stupid bureaucracy is an utter crock

To do in Hawaii: Pow! Wow! Turd transplant 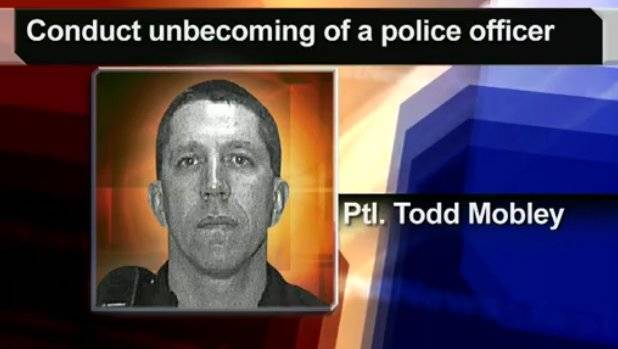 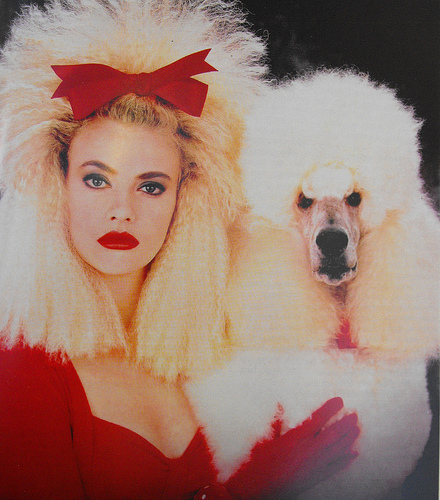 Your tax-dollars at work ("We have the technology; we can rebuild her. ") 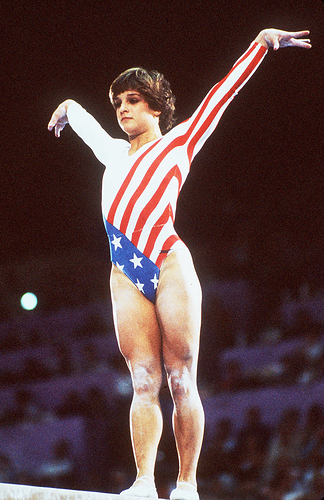 And why haven’t you entered, eh?

I don’t have the time.

I should be making a new twitter bot (“News for Goats!”) and continuing work on my fairy tale generator, and thinking about starting the creation-myth generator, and buying my wife a valentine’s day card.

Or at least gleaning the gems from my existing bots, and wallowing in my former glory.

Get your ass to Mars Charybdis, son! Won’t take much time outta your day at all.

And the guitars are quite shiny and well-strung, too.

#BOT BANANZA
(just look at it)

First it was comment censorship, then paid endorsements; will those fiends never stop?!?!?

Boing Boing can really mess with your photo is.gd/x43nph is.gd/WkXD2d

[hurries to pawnship frequented by Man]

Man buys $5.99 watch at Goodwill, sells it because of censorship of criticism of advertisers, especially HSBC is.gd/t2w2h1

Two. Infinite. Earths. (totally not one of the sequels)

Coincidentally, this was on my wife’s Valentine’s Day card:

Roses are Red, An Internet of Things that do what they're told is.gd/tUnbex is.gd/9YCU9U

I do understand that much of the humor in that thread was pretty tasteless, but this is just predatory:

Has the grace at least to feel guilty about it:

THE EMPIRE NEVER ENDED (this is the Black Iron Prison):

The Internet is for Cats (likely to keep us from taking the red pill and realizing we’re in the BIP): 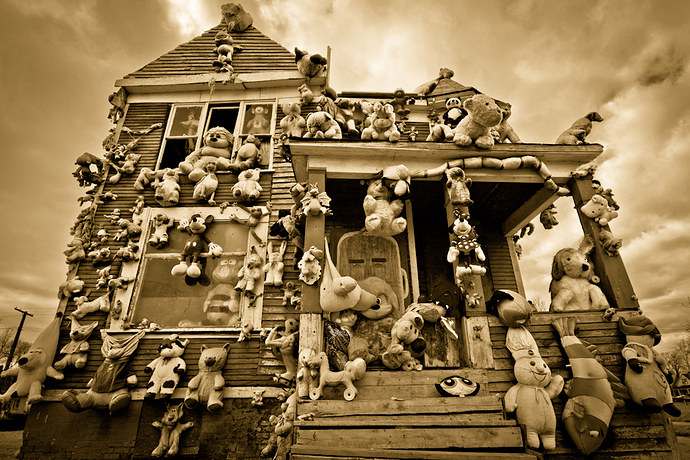 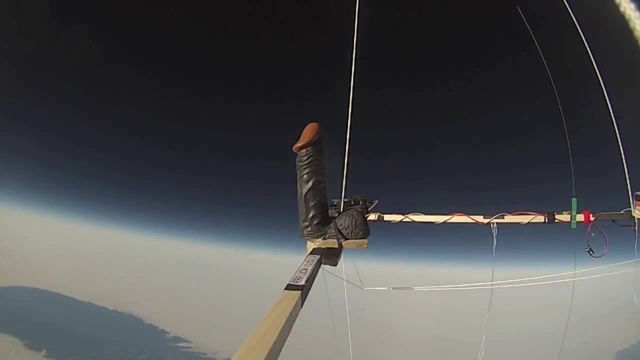 Does it come with decals, or do we hafta paint the d#$n thing?