But it took decades before video technology had advanced to the point that it could finally make people throw up.

But doesn’t it take high voltages to create the cathode rays in cathode ray tubes? 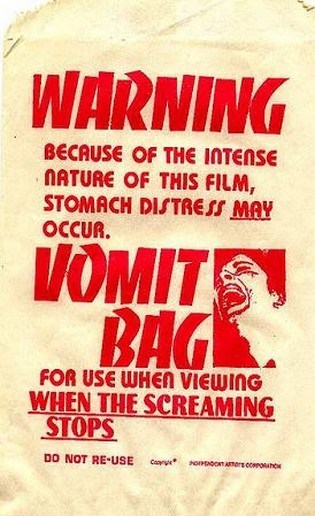 I always wondered what was the origin of that picture.

You’re not the boss of me!

please do not re-use

I have a quantity of the necessary cathode-ray tubes on hand, if you want to build one of these.
The type number is 1DP1.
It’s 7/8" in diameter, about 3" long. Here’s what it looks like: 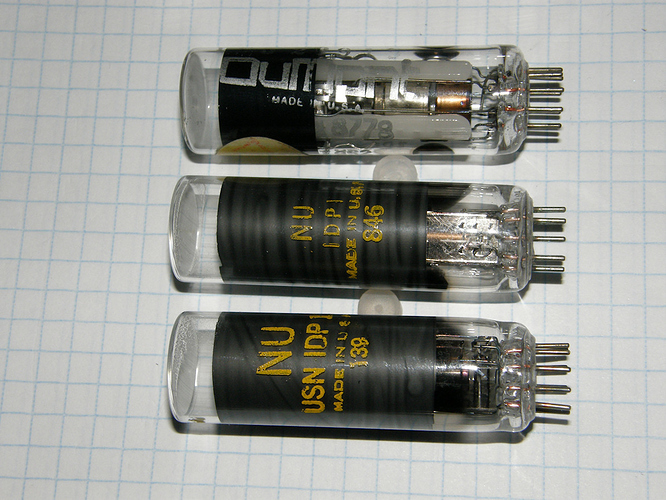 please do not re-use

How hot does an eyeball have to get before it boils?

IMHO Stanislav Lem really foretold VR in stories such as The Futurological Congress, as did Huxley with Brave New World (edit: and of course so much of PKD’s stuff). They saw the means [edit: of virtualized reality technology] as being more chemical in nature. I’m sure we’ll end up combining that stuff with electronic VR before long (and certainly if I have anything to say about it, ha!)

I just got a PSVR, and I have to say, it’s kind of freaking me out that I have a PS4-based VR setup in my living room, sitting on the couch. It finally happened! Can’t wait to see what the next decade will bring. The game Bound on PSVR is literally out of this dimension, as is Rez Infinite, which is, well, just OMFG!!! These two by themselves are worth getting the system for!!!

Here’s a 1980s version, made for the military. Very stylish. 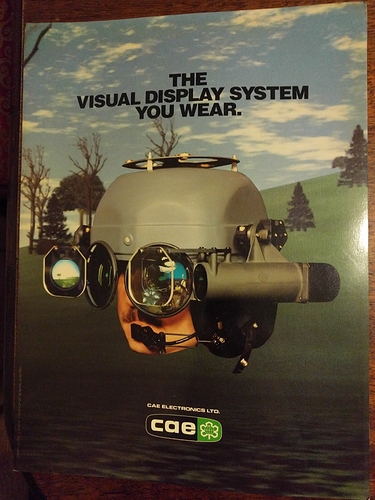 Having the mirror on the same handle as the brush is pretty fucking stupid.

Hugo is also credited with coming up with the word “television”, too.

I wonder if batteries will ever get enough power density that people will start worrying about being electrocuted by portable electronics again, or whether it’s just fire fear all the way down.

The game Bound on PSVR is literally out of this dimension, as is Rez Infinite, which is, well, just OMFG!!! These two by themselves are worth getting the system for!!!

Are you telling me VR is finally ready?!

Fahrenheit 451 had virtual reality, or at least immersive TV in 1953.