Apophenia and pareidolia found on earth?

Yes, many statues depicting human beings have legs that are smoothly tapered and don’t have knees. Because that’s exactly what human legs look like.

But we know the truth

The truth is out there.

This is incredibly irresponsible speculation. It’s probably just a lamp.

(EDIT: Oops, the original post got to the joke first. I will donate these likes to charity.)

this is what’s confusing to me. nasa’s clever enough to fake the moon landing, then uses alien technology to get our rovers to mars, but flubs the whole thing by allowing all this hard evidence out!

nasa has no credibility anymore. and now we know why. they’ve got no leg to stand on

Clearly it is a Martian leg. 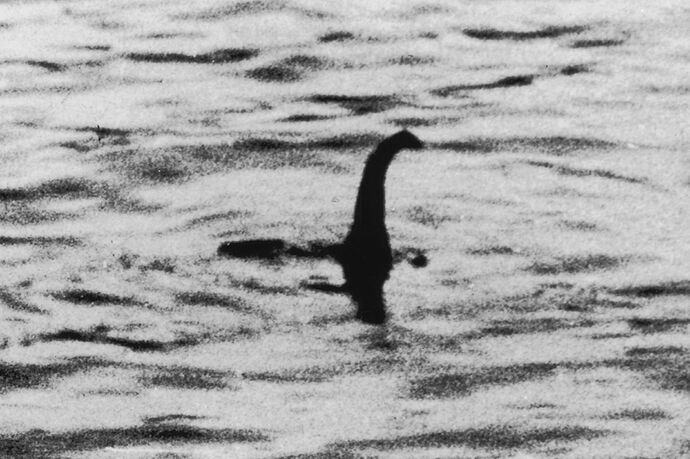 After all, “FRAGÍLE” is an anagram for “ALÍEFRG,” so it’s GOT to be aliens feeling frigid up there in the chill of Mars’ (lack of) atmosphere. Imagine the poor dears all freezing the tips of their tongues onto flagpoles up there!

Jinx, you owe me a Coke.

what if it isn’t part of a statue or a real limb but rather…. a lamp!?

It would be “Fra-jee-lay.” Must be Italian!

Damn! Less than 30 min in and ninja’d multiple times!

Looks like a rock to me. Yeah, I’m fun at parties…

That’s a pretty wild natural formation, if I’m reading the image correctly (which I may not be, given angle and resolution); it’s pretty interesting just as a rock.

Yes, that’s exactly what it is. A human leg. Done and done; it’s Miller time.

uhm thats, not a leg … it’s a “silicone-based lifeform” and I see these sold on amazon and ali express in a multitude of different vibrant colors and styles… I haven’t seen any in the boing boing shop yet though.