Further proof that the kids are

That is some of the calmest “Chaos” I have ever scene. Whoever said that needs to go to better punk shows.

To be fair, they were packed in there too tightly to be too chaotic… and it was a short clip!

But, hey, what’s more punk than proclaiming someone isn’t punk enough, I guess…

Even a sardine would have felt constricted in that.

False Flag gave me a Dead Kennedy vibe (in the best way). There are more videos in the second Insta post of Surprise Privilege. 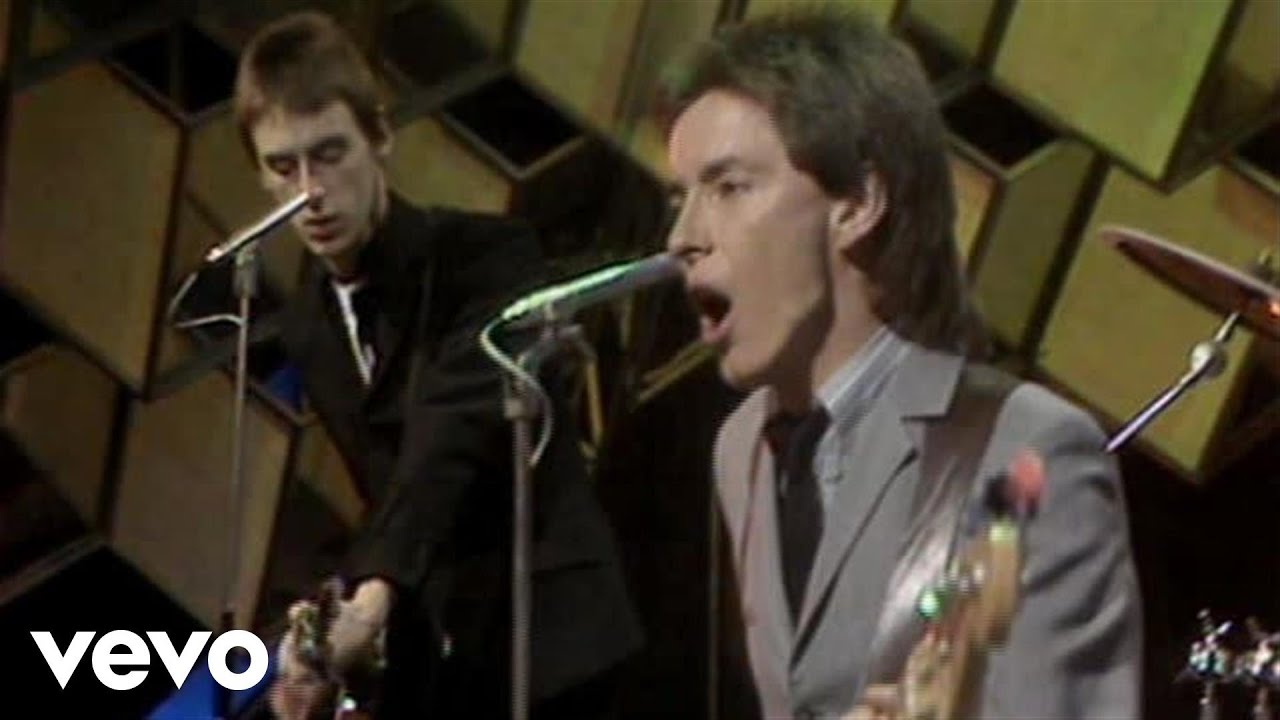 True. I probably would have played pretty fast and loose if there was a plague when I was in my early 20s too though*, especially coming up on 3 years into it.

Where was the chaos? LoL, i guess not enough room to be too chaotic. The band sounded like super early American punk from the early 80’s, kinda bad.

You wouldn’t get that in Musk’s car pod tunnels.

Once again… the punk police arrive to tell everyone what is and isn’t real punk! SO PuNk mUch wOw!