Professional sports in the U.S. is still White Guy Central, so N-Word Cardinals Stadium would just barely surprise me.

Unfortunately a non-trivial number of racist trolls would take this proposal completely seriously.

I was shocked when I was watching an old episode of the british Antiques Roadshow, when they were talking about the beloved mascot of the british WW2 flying squadron that carried out the famous “dam busters” run. The black dog was apparently named “N-----.” There’s a monument to it and everything. And now I’m further shocked to find out that there’s even a Wiki page for it.

Yep, it was common, everyday usage back then.

You should look up the original title of Agatha Christie’s And Then There Were None. (Or um, maybe you shouldn’t.) 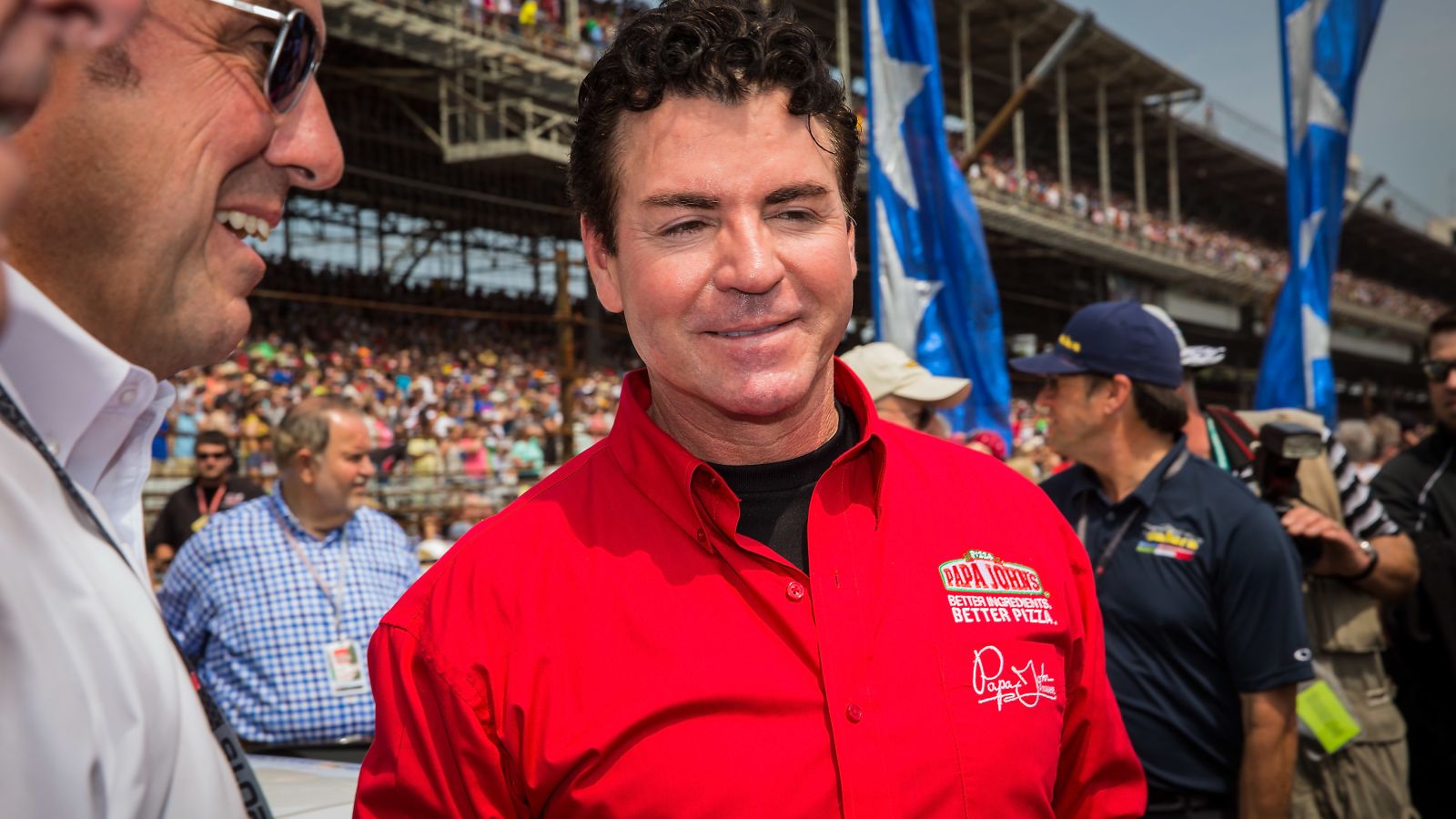 Embattled pizza chain founder John “Papa John” Schnatter says that he used the word “nigger” on a company conference call because he was working with an agency that was “promoting that vocabulary.”

Ha, an elementary-school excuse if I ever heard one.

“The agency was promoting that vocabulary … They pushed me. And it upset me,” [Schnatter] told host Terry Meiners.

I once worked with a contractor that was racist from the top-down, where none other than the owner’s elder father dropped that term. You push back, John. That’s what I did. It’s uncomfortable (psychologically, not morally) and yes, you might end up ‘losing relations’ (or whatever euphemism for severance you prefer) with that agency but good fucking riddance.

If ‘they made me do it’ is all you’ve got then you’ve got to reconcile that you either have a severe imbalance between your emotional and moral sensibilities or that you had it in you, to some degree, all this time.

There was a whole (now deleted) argument a few months back revolving around that book, that came about when I dared mention I no longer read Christie’s works after learning of the original title.

and yes, you might end up ‘losing relations’ (or whatever euphemism for severance you prefer) with that agency but

Especially since the relationship between them puts him in the driver’s seat. Whether they were working personally for him, or for the company, he is the one with the money and power. It would have been a simple thing to say “I don’t appreciate that sort of language, and if that’s the culture of your agency, then I think we’ll go with someone else.” The fact that he didn’t, says he’s fine and dandy with it. That bus ain’t even slowing down with them under its wheels.

Dude’s an asshole, through and through. No mercy.

They were different times. Let us pray they do not come around again.