All for this, when i lived in Las Vegas you were lucky to see a handful of stars. But the second you’re outside the city you’re confronted with the vast beauty of the night sky. Also have some fond memories of the neighborhood i grew up in back in Venezuela. I recall a time when the power went out and me and my brother sat on the sidewalk staring at the sky.

Completely cool to read this. By utter coincidence my family and a host of friends chose Stanley to view the eclipse this year. It was near the center of totality and provided dramatic night skies to complement the stunningly clear conditions for the eclipse. We chose it for the high chance of sunny skies, low humidity and altitude but the dark nights with the backdrop of the Sawtooth range were an added bonus.

Another thing you should know about Stanley. It is the incorporated area (town, city, etc.) with the highest number of frost days in the continental US. Something like 270 days a year it drops to or below freezing. While we were there - camping in mid-August, mind you - every night was in the 30s and there was frost one morning. Daytime highs ran to about 80.

There should be a program like this moving forward in every national park. Part of preserving the natural beauty of the parks is to preserve the sky itself.

We’re gonna place the biggliest, brightest lights out there! Biggliest and brightest ever, the best! It’s going to be the best dark sky preserve in the world! Believe me!

Yeah, I thought that Stanley was in the path of totality. My family and I stayed in Boise for the eclipse weekend, then scouted out a nice hilltop location on the Oregon side of the Snake River, overlooking the town of Weiser, ID. It was a good choice.

But back to the subject at hand: We hit the road well before dawn on the morning of the eclipse, and even from suburban Boise, the sky was strikingly dark with many, many more stars visible than from back home in the bay area. Venus shined like a spotlight.

It’s good that folks in Idaho are considering this. It could seriously garner a few more tourist dollars if they kept at keeping their dark skies dark.

Aside, back on the eclipse front: Every local we encountered in Boise, from the checkout lady at the grocery store, to the uber driver and the counter person at the rental car place, when asked if they were heading up to the path to see totality, all gave a similar response: No, we’re gonna fire up the backyard grill and watch it from home here in Boise. But you’re thiiiiissss close to it!, I would say! Sigh. I guess that helped with keeping the traffic down.

I guess I should read up on the definitions, Michigan already has what I thought were Dark Sky Reserves. I’ve been to 4 of them, it’s the real deal. We have an Internationaly-recognized one also in Emmet County. Can’t say enough about how great Lake Huron Shoreline is above Presque Isle area. 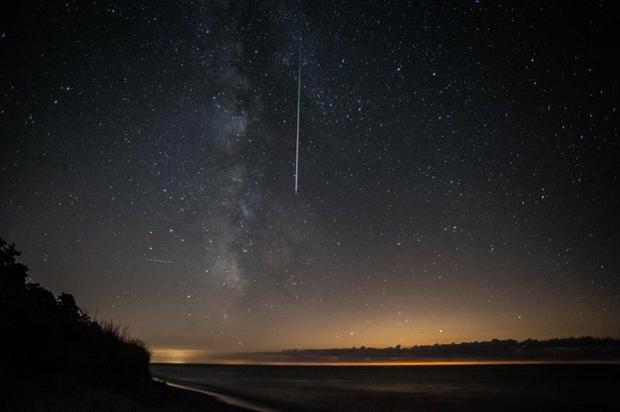 The state is ensuring that these three parks are protected from artificial light pollution.

Yes, I thought that the Joshua Tree area was one, as well.

Not trying to be a wise guy, but the difference between a preserve and a reserve might be the source of your confusion. Check out their missions, compare and contrast. 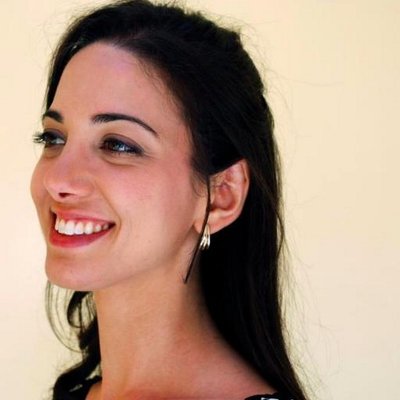 What big cities would look like w/no light pollution. (The photographer, Thierry Cohen, shoots in other places on same latitude as the city) https://t.co/5eP45pvJCF 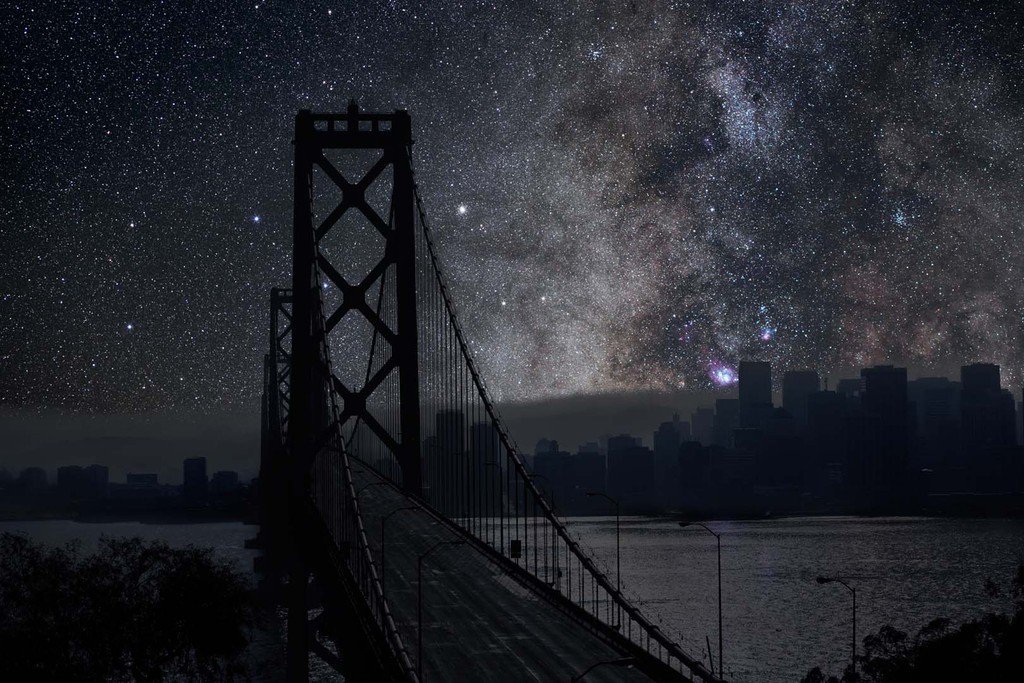 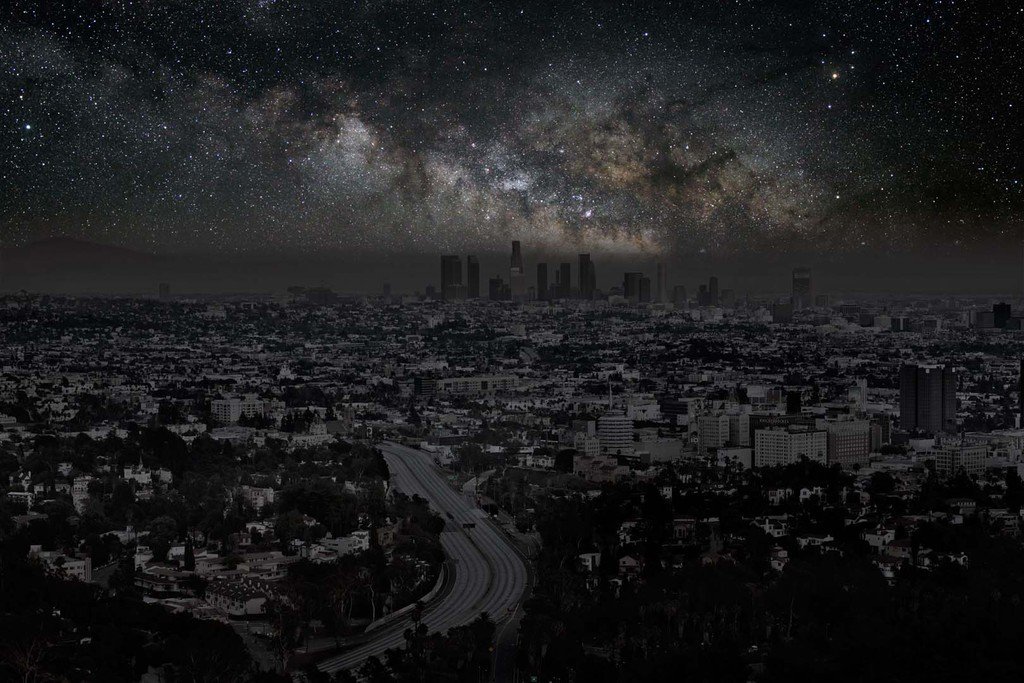 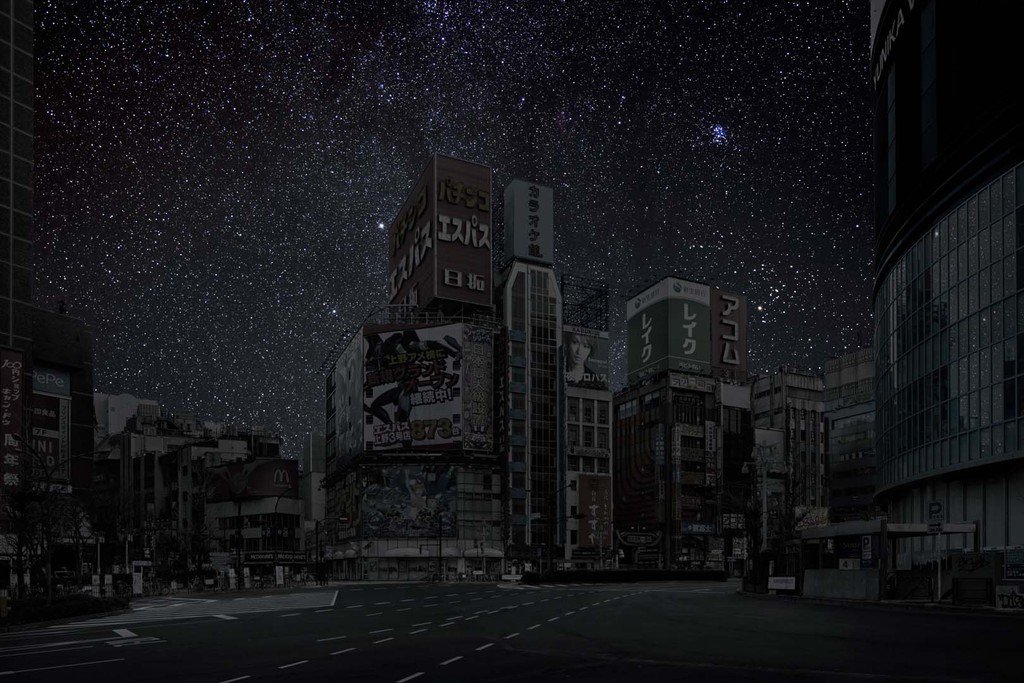