If you had Dave Bautista working with M. Night Shyamalan on your movie bingo card, come on down

Originally published at: If you had Dave Bautista working with M. Night Shyamalan on your movie bingo card, come on down | Boing Boing

Bautista reminds me of that actor who was in those entertaining-action comedy flicks like Guardians of the Galaxy 1 & 2, Avengers Infinity War & Endgame, Army of Thieves, My Spy…etc

But I must be thinking of another dude.

No; you’re thinking of Fulgencio Batista.

Knock at the Cabin is based on Paul Tremblay’s “Cabin at the End of the World” so if there’s a twist, it’s probably not his own. Tremblay writes pretty good stuff; check out “A Head Full of Ghosts”.

Ha. I had a “wtf” moment reading this. Thanks for waking me up.

I’ll check this out. This also reminds me that I still haven’t seen Split.

“…I’m a healthcare professional. But that knowledge goes both ways…” 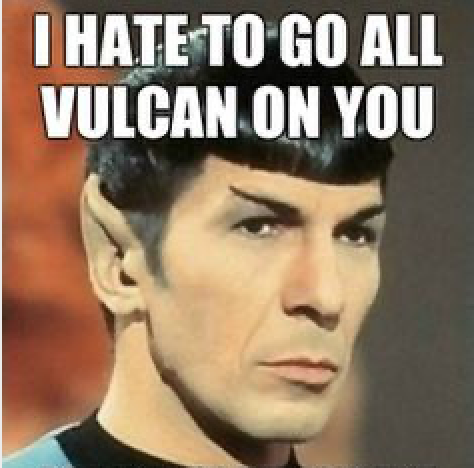 What was the tipping point for you? For me it was Lady in the Water, more specifically the role he gave himself in that movie. I couldn’t any more after that.

What was the tipping point for you?

It should have been the Village, as awful and unbelievable as that was. But alas, I held in there until the Happening, which was even worse, somehow.

After that, I swore to myself:

(I heard about the Lady in the Water, but never saw it; thankfully.)

Maybe also, given Batista’s role in the Sergeant’s revolt: 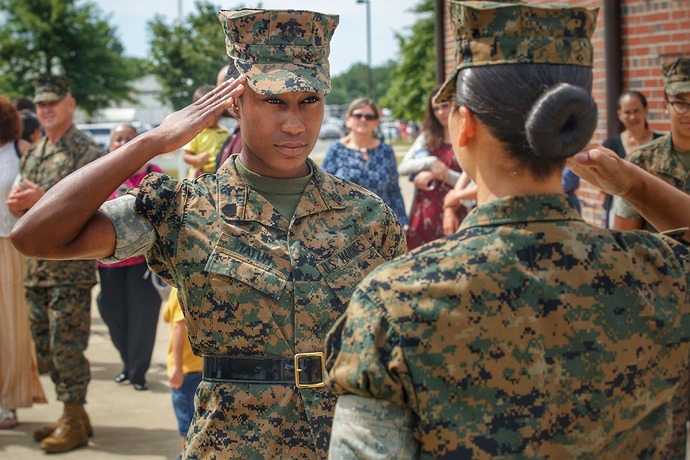 Yeah, I should have been done after the Village, as well. That was such a disappointing movie. Apparently I didn’t stop after Lady in the Water. I kept watching till the Last Airbender. That was a horrible movie, but I give it a bit of a pass because it pushed me to actually watch the Avatar animated series.

Having seen and loved the series, I was utterly aghast when they announced who they’d selected to direct the live action film… and then when I heard that the actors were mostly White, I was all the way done.

That it bombed as badly as it did came as no surprise to me.

If I’d seen the show first, I would have been furious, as well. Somehow, though I managed to completely miss Avatar despite being exactly the kind of show I love. The first time I watched it was 2011, I believe.

It should have been the Village

That one made me mad. Not only because it wasn’t good, but I also figured it out in the first 15 or 20 minutes…
He is a good filmmaker, IMO. Just has a lot of hits and misses. I guess that applies to just about anyone. Except for Eastwood or Scorsese.