I remember once impressing my parents by going from the second floor restaurant to the parking lot and back in less than five minutes. I took no less than three shortcuts (mostly involving going through one-way security doors and elevators).

It’s amazing how my sense of excitement dulls with age.

Somebody with more spoons than me make a YouTube video about a party of D&D adventurers mapping an IKEA store as though it were an old school dungeon.

These “secret” shortcuts at our local IKEA have signs on them telling you where they take you… our IKEA is apparently not very good at this “secret” thing.

If you’re a confused customer there isn’t a code – you’ll have to find an employee and ask for help. Employees are told not to approach customers to see if they need anything (this is the Swedish way).

A way that would be welcomed by me, should it come to my area.

[FTA:] “If you really wanna test your relationship, go through IKEA and buy something”

Shedding a nostalgic tear at the fond memory of my wife yelling at me at the top of her voice in the middle of textiles: “The only reason I’m ever seeing you again is because you’ve got the car keys.”

[quote=“boingboing, post:1, topic:71774”]
Employees are told not to approach customers to see if they need anything (this is the Swedish way)
[/quote]Good for them. I think it would add an exquisite torture if every room had some eager salesdroid bothering you.

You are in a large room, lavishly furnished. There are exits W and S. A secret passage exits NE.

A Swede just walked around a corner, saw you, threw a little meatball at you (which missed), cursed, and ran away.

There is a little meatball here.

Pro-tip: if you don’t know the quickest way, go the opposite direction of their signs. Works.

Plus the unlabelled passages are a great time saver. I usually go in the exit (pay part) as well. 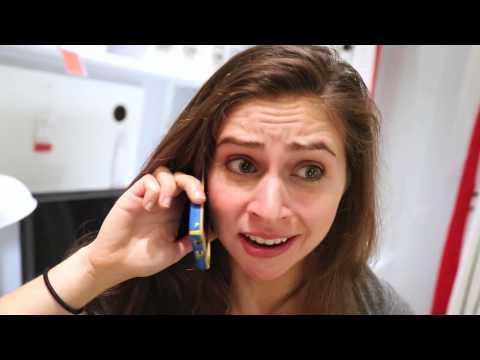 And for good measure:
For The Love Of God, Show Me The Way Out Of This IKEA.

I was going to mention that every map I’ve ever seen has them. 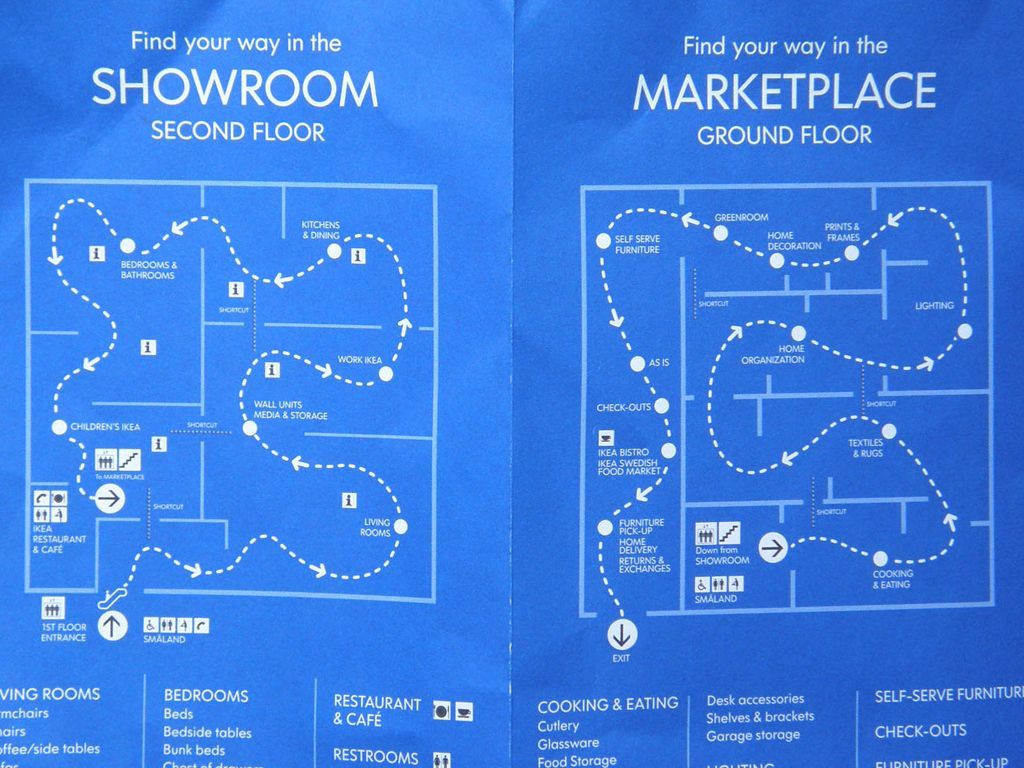 If I go I end up there for hours and spending too much money. If I send my husband with the serial number and item location (on the ikea site click on the ‘stock information’ and you get the aisle and bin locations) it only takes him 30 minutes. He goes in through the exit and straight to the warehouse section, collects the item, turns around, pays and hightails it out. I suspect that it really only takes him 20 minutes, but that he has to include 10 minutes waiting in line for hotdogs.

I’m guessing these “workers” stopped working at IKEA about, say, 10 years ago…

…he has to include 10 minutes waiting in line for hotdogs.

I was gonna guess the $1 ice cream cone.

I remember being very fucking annoyed the first time I went to IKEA, was directed to go up the escalator to enter the store, then realized there was no down escalator, and I had to weave through the entire store to get out. Obviously I’ve since figured out there are other ways out, but at the time I was ready to tie a bed sheet around the balcony railing and shimmy down.

My local one has those. I genuinely can’t believe it’s taken me this long to realise what Ikea reminds me of: 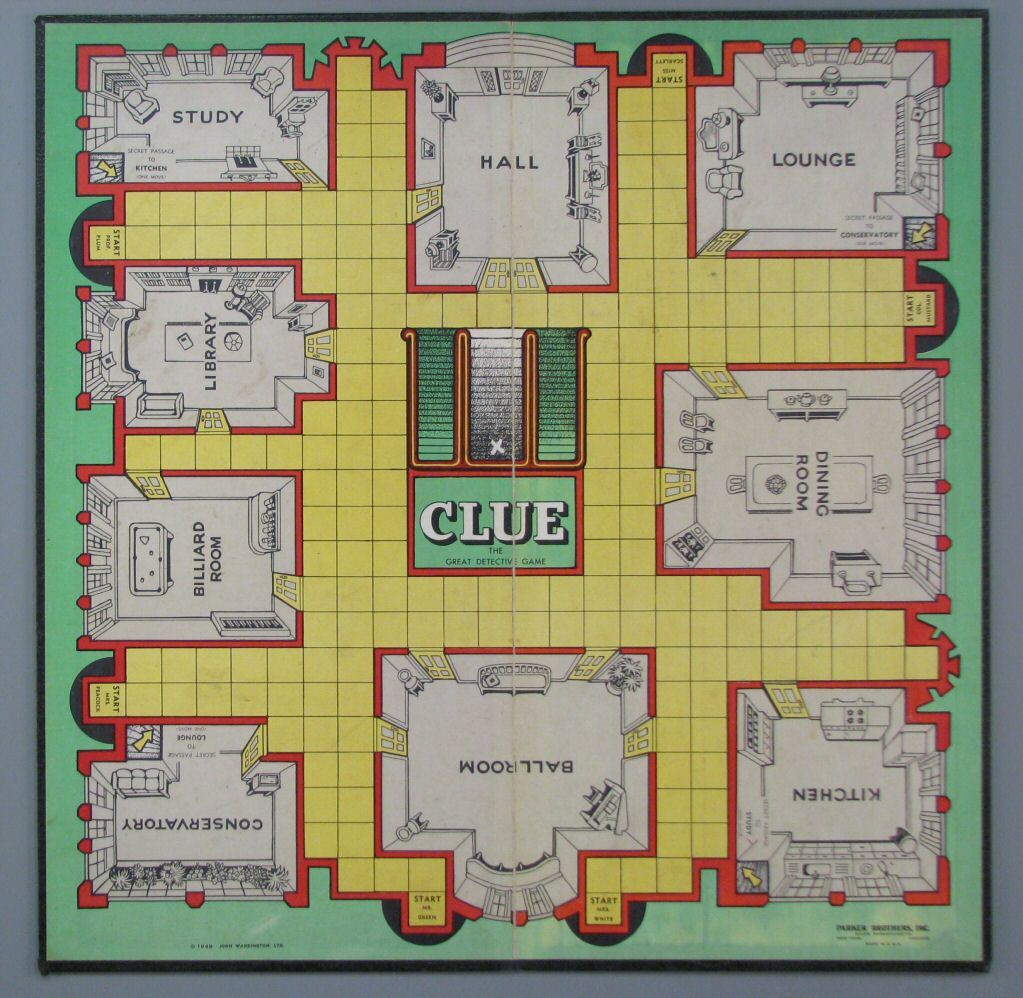 One “secret” that I know is that at least in Germany, they have traffic lights to indicate the intensity of the customer traffic in the employee break rooms

Yeah, I was going to post the same thing. Maybe they’re only “secret” to those who don’t spend as much time as I do in an Ikea.

It is sometimes off putting because they dont engage. Glad I now know what the hell is with the attitude.