Nam Padek has entered the chat. 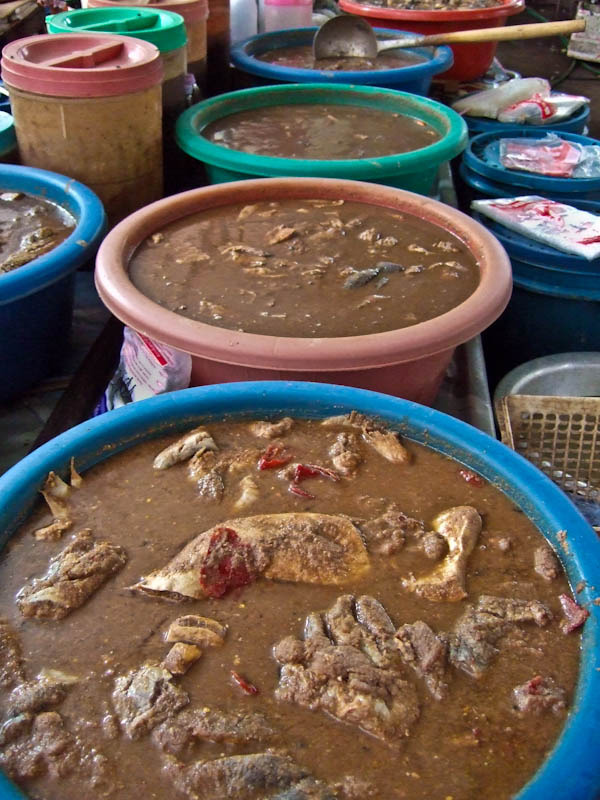 The illustration does absolutely no justice to the Patagonian toothfish. They are truly ghastly when seen whole. 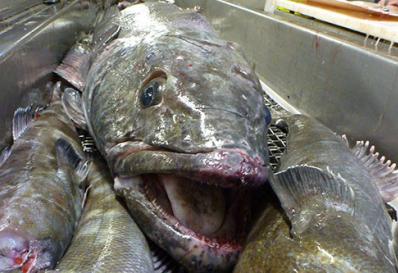 Carp is traditional for Polish people to eat at Christmas time. I had a polish gf and she did it in the traditional way and was awesome. It’s only because it hasn’t been widely bought and sold and prepared that it isn’t already totally a none-issue to eat.

Due to a significant polish population in the UK it is stocked pretty widely in Polish shops all over the country and pretty easily available. It’s just the lack of knowledge and promotion that has held it back as standard fare. It’s more widely known as a “sport” fish for anglers to catch here.

I ate carp a few times in China and it was delicious.
OTOH as Immutable Mike says, it makes terrific garden fertilizer - or cat food.
We also had terrific success with a virus that only targeted carp. That culled the bejesus out of them.

Fish have a long proud tradition of being renamed so people will eat them. This is the first I’ve heard of it being done to tamp down an invasive species though, so that’s interesting. Usually it is done because the traditionally eaten fish are all on the verge of extinction so we have to convince people to eat other ones.

One famous example that most probably know was the renaming of the Slimehead to Orange Roughy. I mean, it worked on me. We ate a lot of that growing up.

I wonder if you can make garum with carp. Hmmmm…

Honestly, if that wasn’t on my mind I’d be willing to give it a try. I’m glad someone with more knowledge has chimed in on that. Thank you for putting it out there.

I haven’t observed that with reasonable portions of escolar. I wouldn’t eat more than about 8 oz, but have never felt ill effects from a typical serving.

My grandfather used to stock his fish pond with blue cats back in the '70s. I am not a fish lover, but I do like catfish. It generally doesn’t have a fishy flavor, and is very easy to clean and eat (bones are simple to remove). Maybe big ones taste bad? Or maybe it’s something in the Chesapeake that makes them taste bad?

Probably the last one.

Although they’ve cleaned up the Chesapeake quite a bit in recent years. They even banned the traditional low-rent technique for catching blue crabs … tying raw chicken to a string, and pulling in the crabs, which are too stubborn to let go. 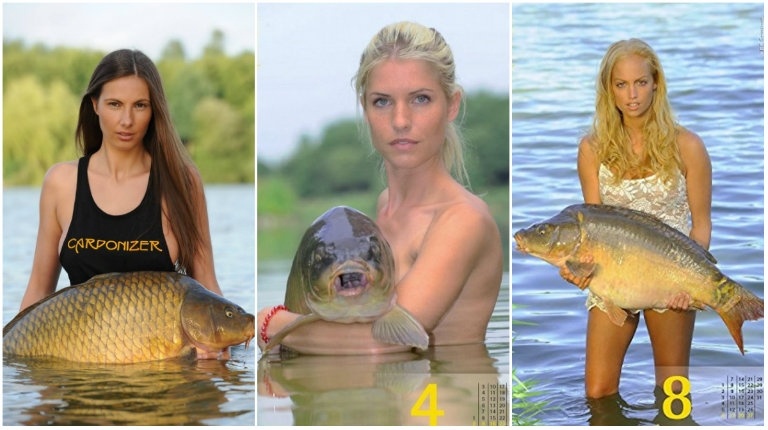 Yes, there is a ‘sexy women holding carp’ calendar and, of course, it’s gotta...

OK, it’s April and not exactly calendar-buying season. But this is a little too good not to share. There’s a calendar that showcases pictures of sexy women holding carps. The name of the calendar is the Carponizer Calendar. Carponizer? Yes,...

The invasive species are the Asian Carp and Black Carp. NOT the Common Carp like the one in the picture you added to the article. This is an ongoing problem and it’s causing people to wrongfully kill common carp all over the country due to misinformation. The common carp 100% harmless, not invasive and fully integrated into US ecosystems. It is an amazing sports fish and carp anglers are trying to protect the common carp (especially large specimens) so they can be enjoyed for sports fishing. For more information, please see americancarpsociety .com. Please replace the picture with an Asian or Black Carp.

Technically, common carp are also invasive species but you are absolutely correct that they are nowhere near as damaging as black carp. As a fellow carp angler, thanks for posting and welcome to BoingBoing!

AKA “Super Colon Cleanse.” Inadvertently got this as “white tuna” at a sushi place. The effects were… memorable.