Originally published at: Illinois officials change the name of invasive carp species in hopes that people will eat them | Boing Boing

They should have named them yummy mcfishsticks. 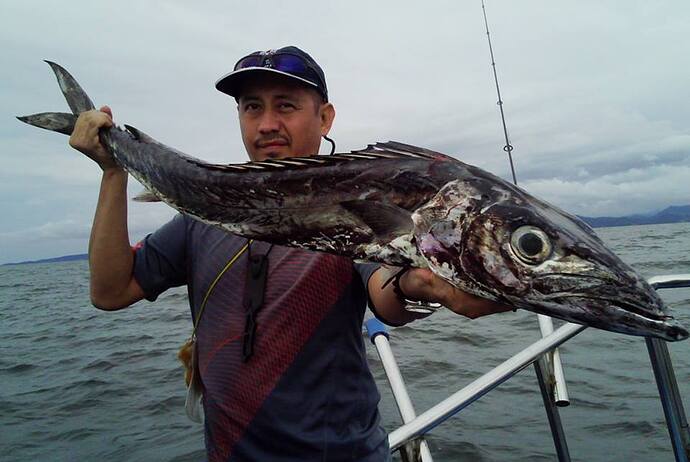 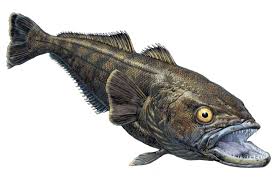 My recollection is that carp doesn’t taste too bad, but that it’s so bony and hard to clean that it hardly makes it worth the effort.

Maybe they could put on a play…

Ok, so the name is changed in Illinois. Cool, I get that they are trying something outside the box to mitigate an invasive species. But what happens when said fish gets to markets outside of Illinois where carp is carp and buyers say “Wait a damn minute Illinois Joe, that’s carp. Ain’t nobody gonna eat that.”? 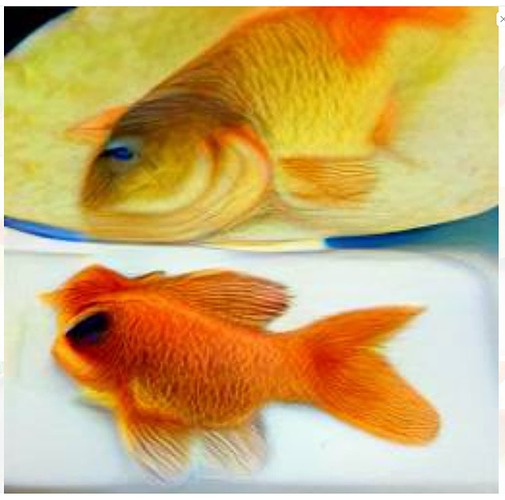 They’ve been trying to sell an invasive species in the Chesapeake called “Blue Catfish” (Ictalurus furcatus) in the local grocery stores. We tried it. Tasted terrible. 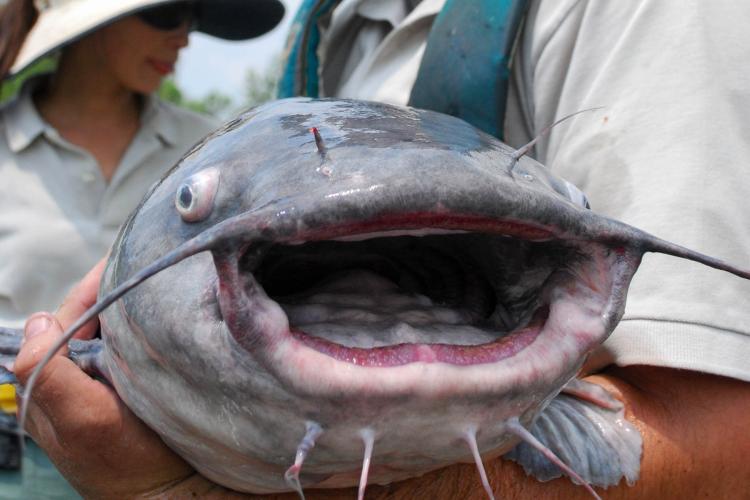 At least they didn’t rename it to be coprophile, which is where I thought this story was going. 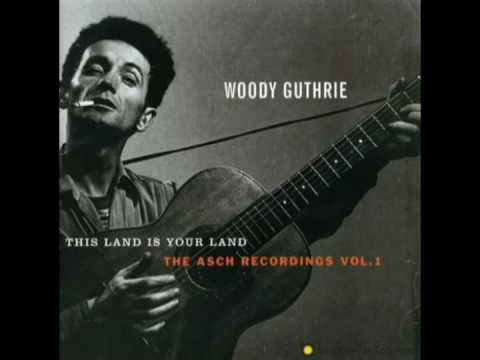 How does it taste? I feel like that is the #1 way to get a lot of people to eat them. Have them taste good.

I know as a kid I would get a mirror carp on occasion. They are fun to catch because they are feisty, but we never kept them. They are supposed to be oily with a lot of bones.

Huh, those are native in some parts of Kansas. They can get really big!

I’ve taken just enough parasitology to distrust the notion of a fish being ‘clean’. Or is he using the term in that vague-but-intense way that people who’ve adopted a hybrid diet/eating disorder use it?

Lionfish came acceptably-named already, and there is a growing fishery supplying restaurants with guilt-free fish, as well as divers delighted to dust off their spearguns.

Gefilte fish is traditionally carp, among other species. Maybe call them something gefilte-related.

It’s no more difficult to take apart than cod with their weird y-bones or sturgeon with their dinosaur cartilage or trout with their pinbones. If they’re pushing this for high-end small restaurant dining no chef is going to balk at this. Back in '09 or '10 when this idea was first kicking around in Chicago lots of us were playing with it and putting it on menus for kicks.

And there’s a fun (“fun”) NPR podcast somewhere about how Jurassic Park did more to hurt the patagonian toothfish than anything else. Don’t remember if it was This American Life or Snap Judgement or what but it was a good listen. 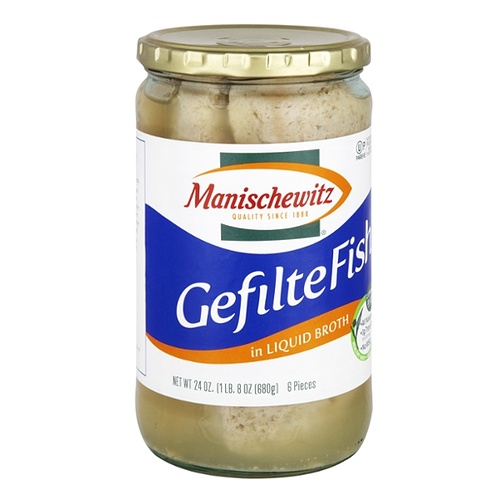 That big mouth is saying “DON’T EAT ME”

He seems happy, doesn’t he?

It’s all sunshine and joviality until the fileting starts. 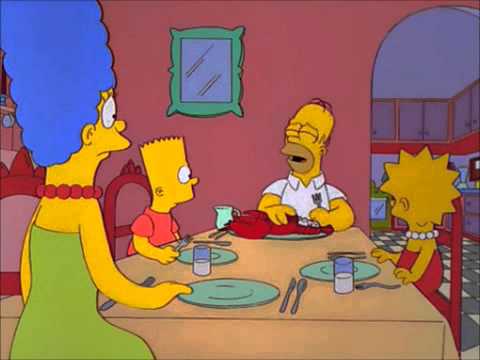 It has a strong “I’m too affably wacky to die!” vibe