For the next Republican debate format, I propose we put all of the Republican presidential candidates in an arena and have them beat each other with wooden clubs. (My wife suggests stone axes.)

TV ratings would be through the roof, and that’s what matters, right?

I haven’t yet figured out a best improved format for the Democratic debates - you are welcome to suggest one.

Actually for the democratic ones, just have them at a time when people are going to watch the bloody things.

Why are they both not just in cages? 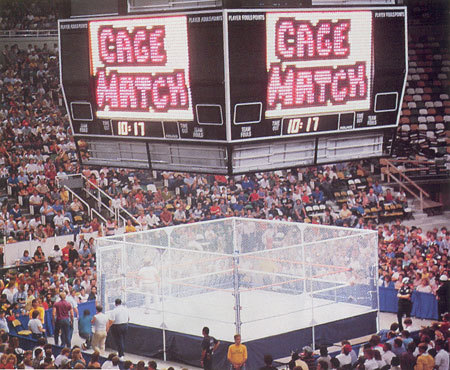 It’s true you want it to be firmly enclosed but a larger arena would provide more room for the candidates to run around and form momentary alliances to gang up on each other, and I think that’s the sort of leadership potential we want to see demonstrated.

A cage match is better suited for one-on-one or at most three contestants, like for example the ideal Open Source cage match: RMS vs. Theo de Raadt vs. Dan Bernstein. 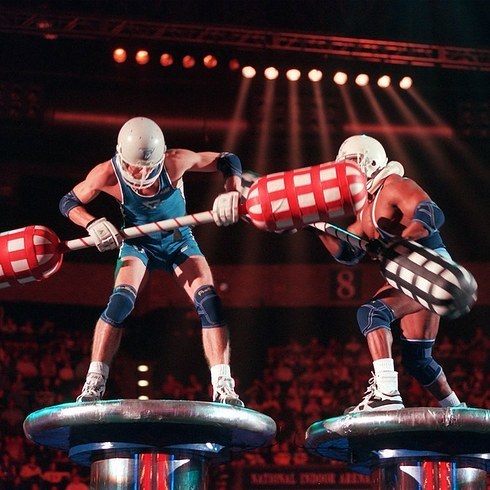 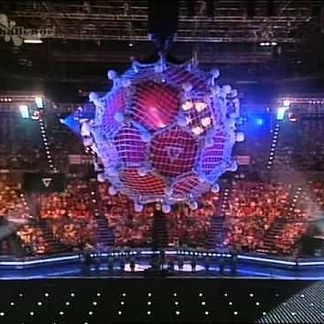 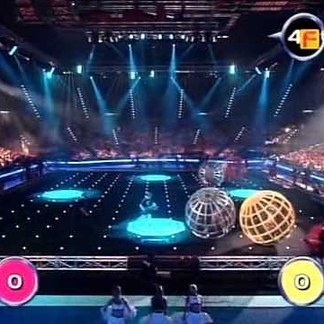 Sometimes, I miss that show.

Well, it’s only a couple more years before this is supposed to happen: 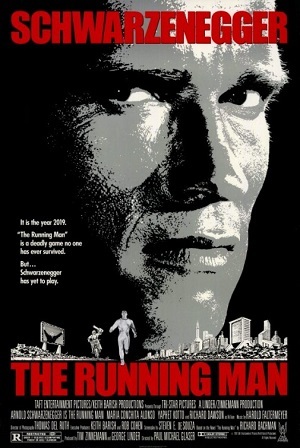 So, maybe we could trial it with the debates?

Send every candidate who says they’ll strengthen our military to the front lines of whatever war we’re currently fighting to be cannon fodder for six weeks. The ones who survive may then choose whether or not they should still run for president.

Perhaps just asking them to prove who amongst them is most pious would be enough.

Although I agree that leaving axes and morning stars within easy reach should hasten along proceedings in an exceedingly enjoyable fashion.

The one improvement I would add to the separate-but-equal Colosseum matches is that each party must also have a pack of their representative animals in there with them. For Independents, that means they start with the advantage of no large four-legged beasts to contend with.

And yes, I think the irony of having matriarchal elephants who work together as a team to protect their children squared up against the Republicans is deliciously appropriate.

The one improvement I would add to the separate-but-equal Colosseum matches is that each party must also have a pack of their representative animals in there with them. For Independents, that means they start with the advantage of no large four-legged beasts to contend with.

No fair. The greens just have to fight spotted owls.

This topic was automatically closed after 425 days. New replies are no longer allowed.