In 1980, the Director of the FBI mixed up KISS & The Who, confusing the hell out of FBI agents

Who wears makeup?
KISS
Not now, agent Thompson there’s work to be done.
Now, WHO is the one that wears makeup?

The Who
“Won’t Get Fooled Again”

The change, it had to come
We knew it all along
We were liberated from the fold, that’s all
And the world looks just the same
And history ain’t changed
'Cause the banners, they are flown in the next war

I’ll tip my hat to the new constitution
Take a bow for the new revolution
Smile and grin at the change all around
Pick up my guitar and play
Just like yesterday
Then I’ll get on my knees and pray
We don’t get fooled again
No, no!

I’ll move myself and my family aside
If we happen to be left half alive
I’ll get all my papers and smile at the sky
Though I know that the hypnotized never lie
Do ya?

There’s nothing in the streets
Looks any different to me
And the slogans are replaced, by-the-bye
And the parting on the left
Are now parting on the right
And the beards have all grown longer overnight

Just your semi-monthly reminder that the heads of America’s intelligence agencies have often been, basically, your dad.

“I done heard once what with the devil music and all them drugs that Thompson boy’s a bad influence and kids these days.”

Just your semi-monthly reminder that the heads of America’s intelligence agencies have often been, basically, your dad. 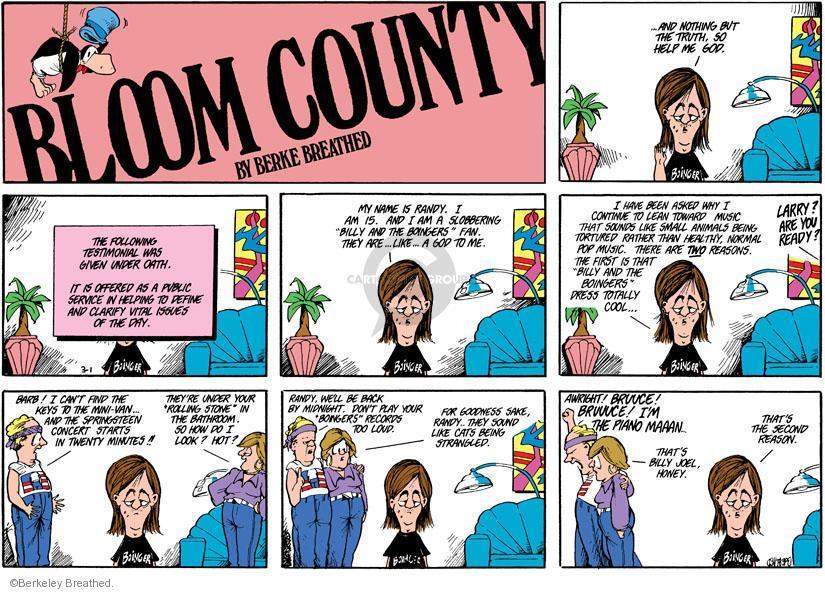 I think he must have been thinking of the Sex Pistols in Texas. KISS had Love Gun at that time. It seems like a better fit with Anarchy in the UK etc. if you look at the late 70’s in a bourbon and coke fueled haze it all makes sense.

They’re basically cops. And most cops I know think all culture is out for their blood…except for gun culture–they’re totally okay with that. 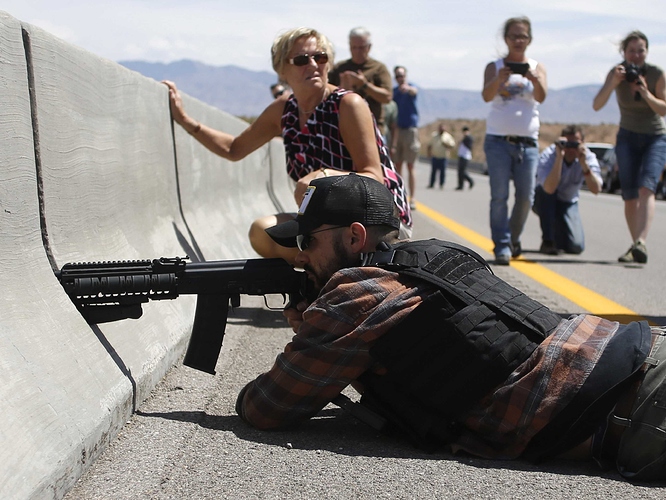 Nice try, but my dad is a fan of The Who.

I think it’s probably pretty generous to think he had mixed up the two bands when it sounds more likely that he just didn’t know what the hell he was talking about. Which seems like par for the course with the FBI…

Nice try, but my dad is a fan of The Who.

It was 1980… So possibly replace “your dad” with “your granddad”. If I had any reference of controversial bands today (in my day it would have been your Marilyn Mansons, or perhaps something a bit more extreme like Cannibal Corpse), you could insert one of those.

It’s fun to laugh at the cops, but pretty likely the director heard a rumor and decided to check it out. Is being up on current hot bands part of his job description? This would only be a problem if he disregarded his agents’ reports and pressed on to prosecute The Kiss.

You did that deliberately, right?

Grandpa was into the Big Bands and crooners. Pretty sure dad knows who Marilyn Manson is, but probably not Cannibal Corpse, unless he really paid extra close attention to one particular scene in Ace Ventura.

In retrospect, the cluelessness in regard to music has always fallen on my mom. She had no idea who Pink Floyd was way back in the 80’s. Conversely, the first time I ever heard Another Brick in the Wall Part 2 was in my dad’s car. In 1980.

I’m thinking he confused the dates, too? Maybe he was thinking about the Stones at Altamont in 1969, in which a person got stabbed and the Hell’s Angels were hired as security? If I remember correctly, they got paid in alcohol. The HeIl’s Angels were (and still on) everyone’s list.

The primary sources were hard to read on my phone.

I wonder how much they had to pay for their use of a copyrighted song.

My dad liked The Seekers. So sad.