To be fair, I’m defending their bland logo, not the “concept” press release. I don’t even have to read it to know people saying it’s horrible are probably right. It’s always horrible.

I wish designers were allowed to describe their work as “Here’s the new thing. We did our best”. It would be better for everyone.

I didn’t like your comment at first, but with the plot twist, it became really engaging. From there the tension steadily mounted to the climax, and the closing line did not undermine that climax with false comfort, but rather managed one last painful twist. 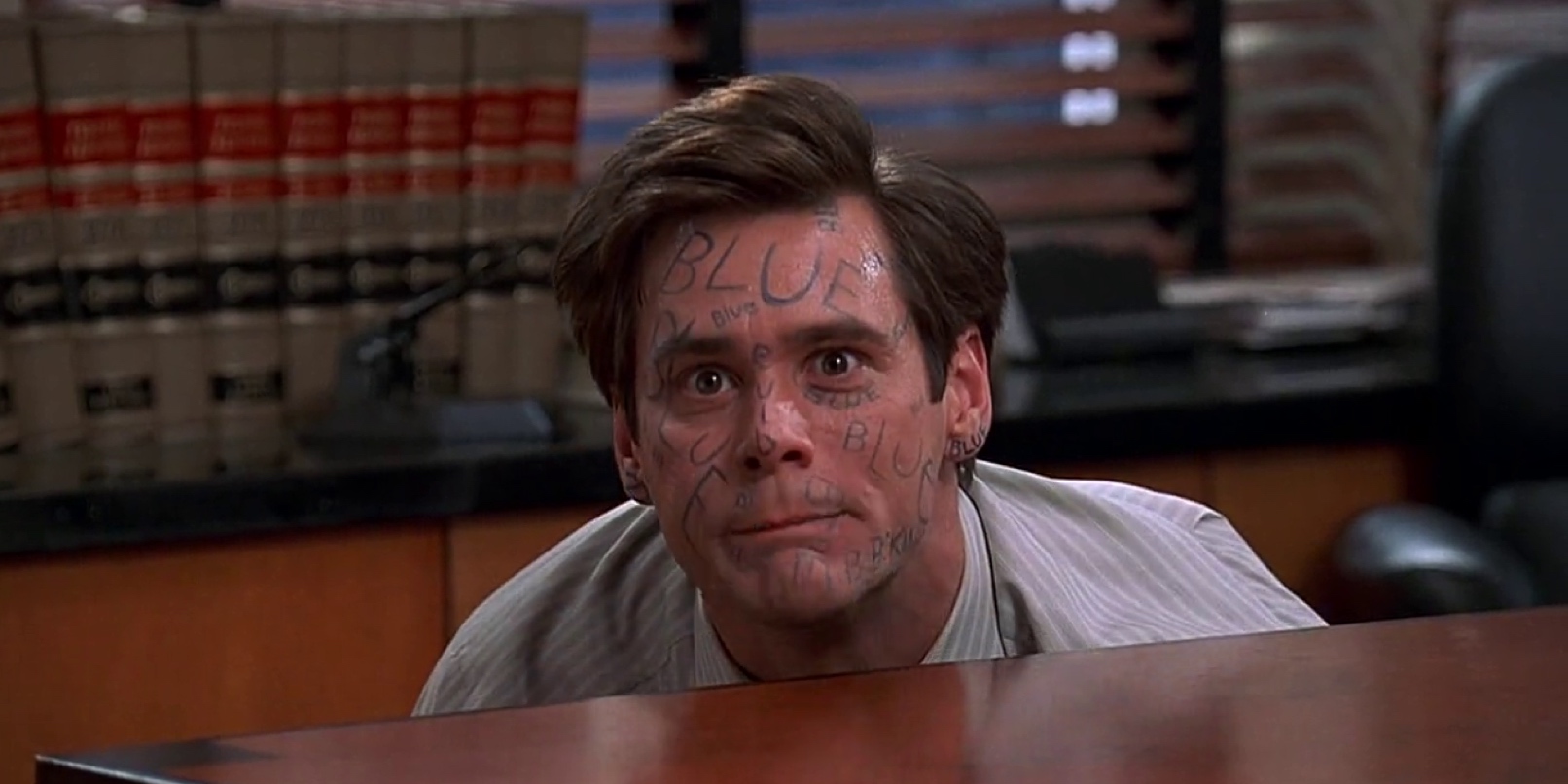 You're probably lying, especially if you're in PR

Public relations has a real problem with lying.

Don’t get me wrong, it’s not good, it’s just a very average, bland even, brand description. It’s not really wanky at all.

You’re no more likely to see ‘Here’s the new logo’ than you are to see ‘Here’s some milk’ on a billboard (although that’s a bad example, that could totally work, but for different reasons) - you’re still selling the concept of the brand - whether successfully or not - you’re still cramming some adjectives and verbs into some unsuspecting passive-reader’s mind.

Pros only use Comic Sans and Papyrus for the artsy fartsy stuff.

Later they’ll slim it down, then in five to six years it’ll just be a G (tilted)

When a company like Google gets to be the size they are, and they’re used to doing everything internally, it becomes a dog chasing its tail. Or the tail wagging the dog. Some kind of dog metaphor.

Anyway, a design decision like changing their logo becomes four billion hours of internal surveys, test groups, mockups, and input from everyone with an office door. After the nightmare I went through designing a 60-person graphic design agency’s own logo several times while I was their employee, I can only imagine the “helpful notes” given to this project. The shape of every letter was probably adjusted a hundred times over the past year. You’ll inevitably get the simplest, safest solution that offends nobody internally.

What you’ve described there is the worst possible design process - that’s not to say that couldn’t have happened here, but honestly I’d be surprised. Google know enough about branding to not turn it into a design by committee job. At least I’d hope so. 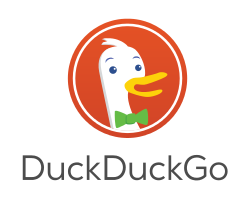 They switched their favicon in the middle of some searching…

Much prefer the iconic “g”.

Edit: I’m sure that @codinghorror will appreciate the new circular format…

That would be whoever created the gif that @xeni used, which, I agree, has terrible aliasing.

The actual logo and animation, at the link, have no aliasing.

I have always disliked that lower case ‘g’ icon.

Huh, I guess that use of ellipses was better than what I would have come up with.

And that’s why I don’t work in PR.

I don’t know that I ever liked or disliked it. I just was able to immediately recognize it as being the Google g. I suppose I’ll eventually see the new one in the same way but until then it feels like they changed something uniquely Google. Not that it’s the only g of that type our there, just that in my mind, it was a Google logo.

It’s more common than it should be, for sure

Ah man, I hate to backtrack but that doesn’t look great, does it.

I like the new presentation of google on devices in the video, but the font leaves much to be desired.