I love how he’s framing himself as a combatant.

vs the donkey that he is: 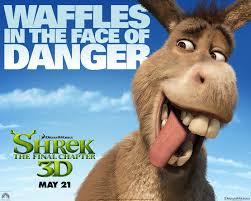 Yeah, it looks like she’s still under the bus.

Now if only Trump would throw him under the bus. 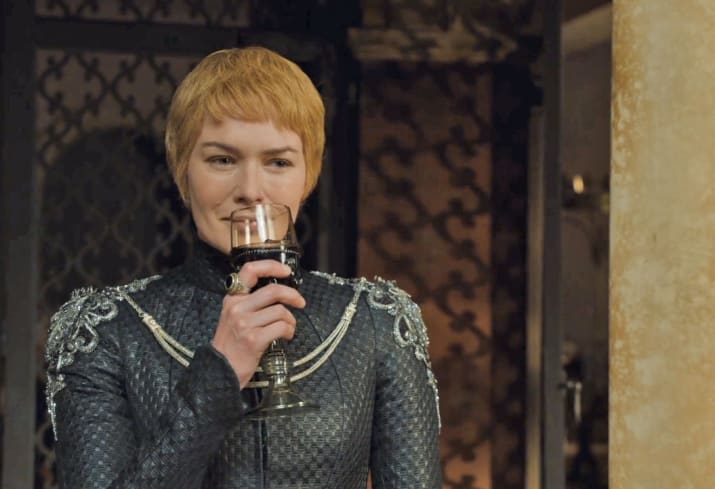 When I saw the vaping picture, I just assumed it had to be photoshopped.

What are the odds that he accepts hefty contributions from vaping lobbyists?

What are the odds that he accepts hefty contributions from vaping lobbyists?

Not the kind of action any smart gambler would take: 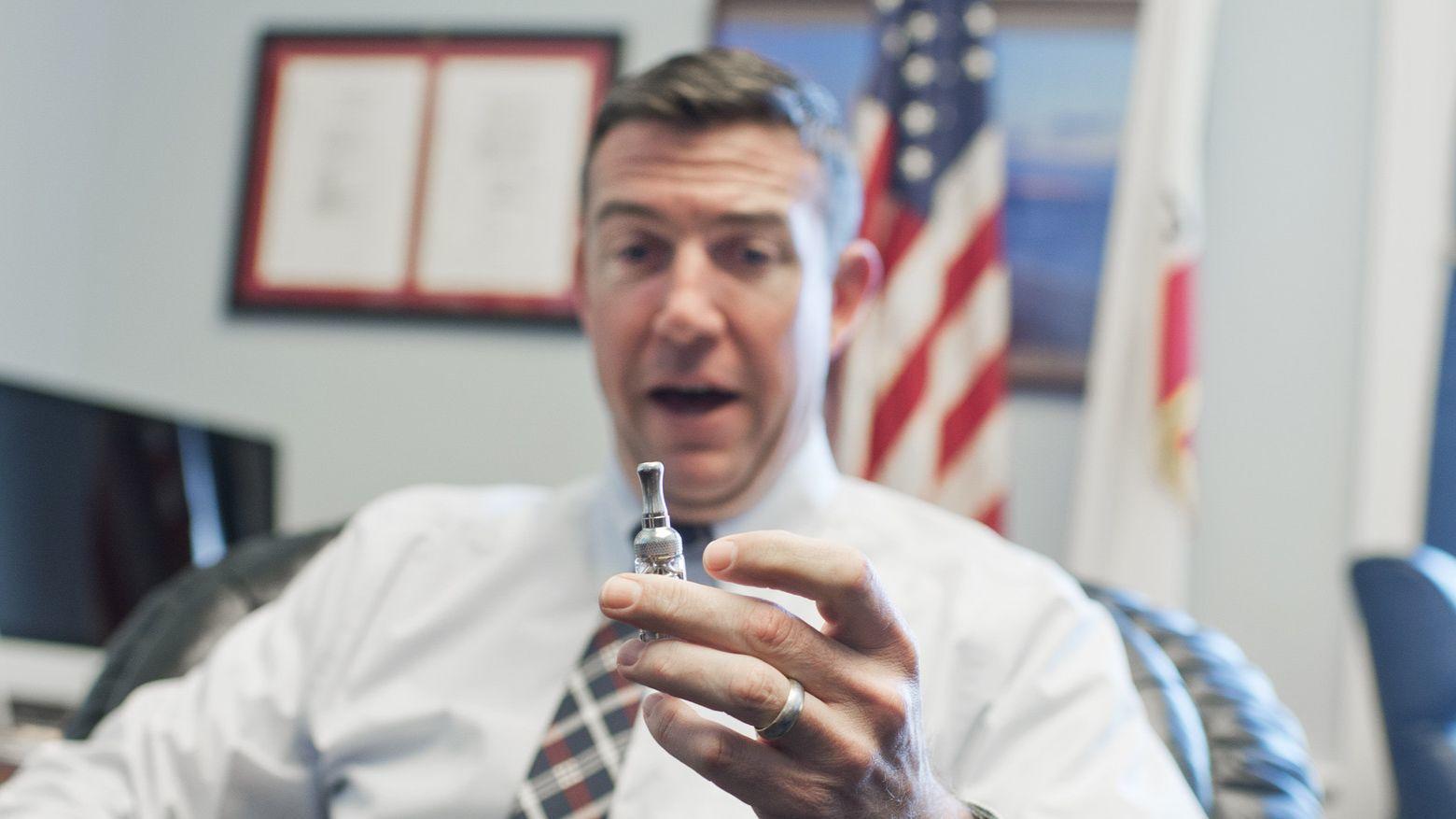 The campaign for Rep. Duncan Hunter, R-Alpine, raised more money than it spent in the first three months of the year, a change from recent filing periods in which spending — particularly on legal fees amid an ongoing criminal probe into his political...